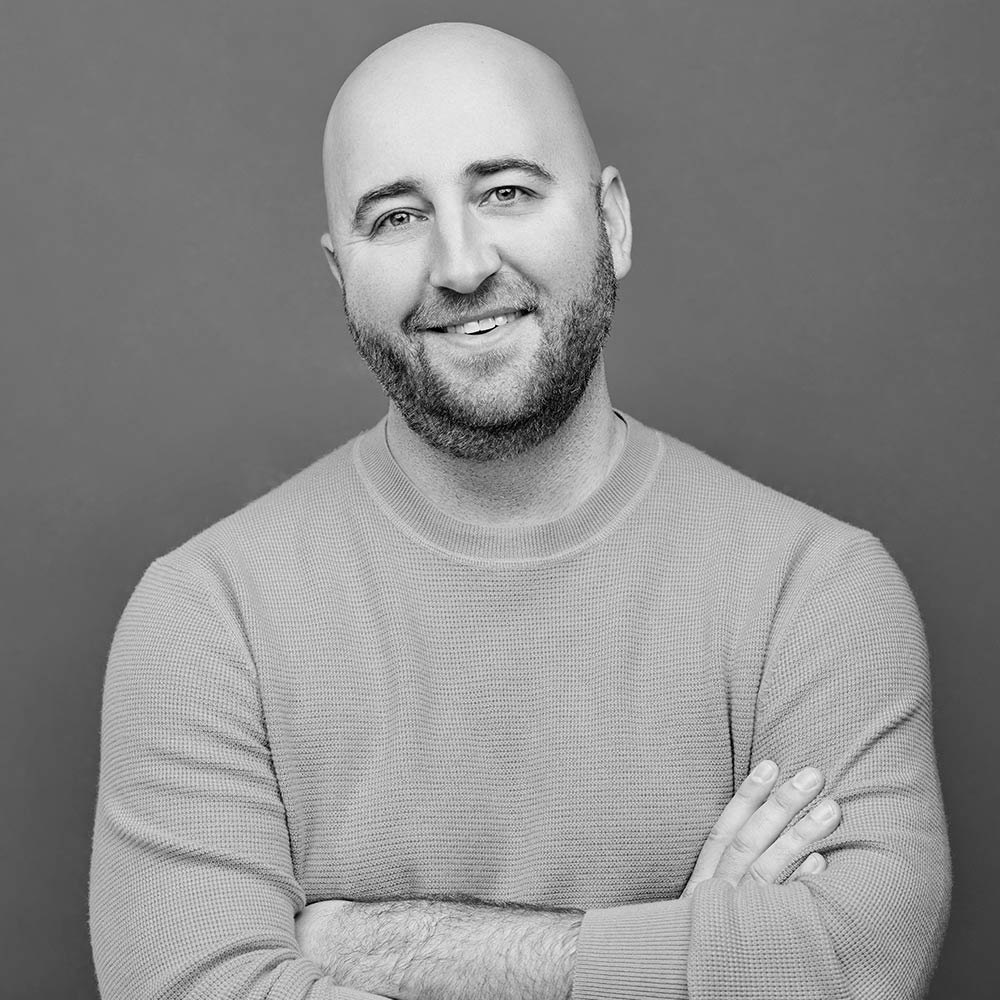 Wanting: The Power of Mimetic Desire in Everyday Life

Kelly sits down with entrepreneur Luke Burgis to talk about his new book that explores the theories of French historian Rene Girard.

So your new book is based on the ideas of Rene Girard. Tell us who he is and what the central philosophy of his work is.

‍“So Rene Girard is a French academic that came to the US shortly after World War Two and lived in the US through the rest of his life. He started out at Indiana University and eventually landed at Stanford where he taught a lot of pretty influential people that would go on to become entrepreneurs. And Rene's fundamental idea and insight that really changed my life - once I was able to really get my mind around it - is the concept of Mimetic Desire. He was fascinated with the human propensity for imitation and he saw that imitation runs far deeper than anybody had really realized.”

And I immediately connect Mimetic Desire to Mirroring - which is a big improv and acting thing.‍

“I would love to hear your thoughts on this connection, but it would seem to me that imitation plays a fundamental role in improv and acting, right?  Like watching and listening intently to what your partners and your team are doing and then reflecting back to them, I mean the whole thing has similar effects.”

And this is so important because you and Girard see it as fundamental to how human beings experience being a human being. ‍

“Everybody's reacting to everybody else and imitating things so, you know, there is an aspect to this part of human nature that is funny and performative and is sort of the way that we find our identities in this game of mirroring against other people. And talking about models, this is a core theme of the book: that there are models in our lives -  and some of them we are aware of  and some of them we are not aware of - and those models heavily influence not only just our surface level behavior, but even what we want, like our very desires and the kinds of goals that we pursue.”