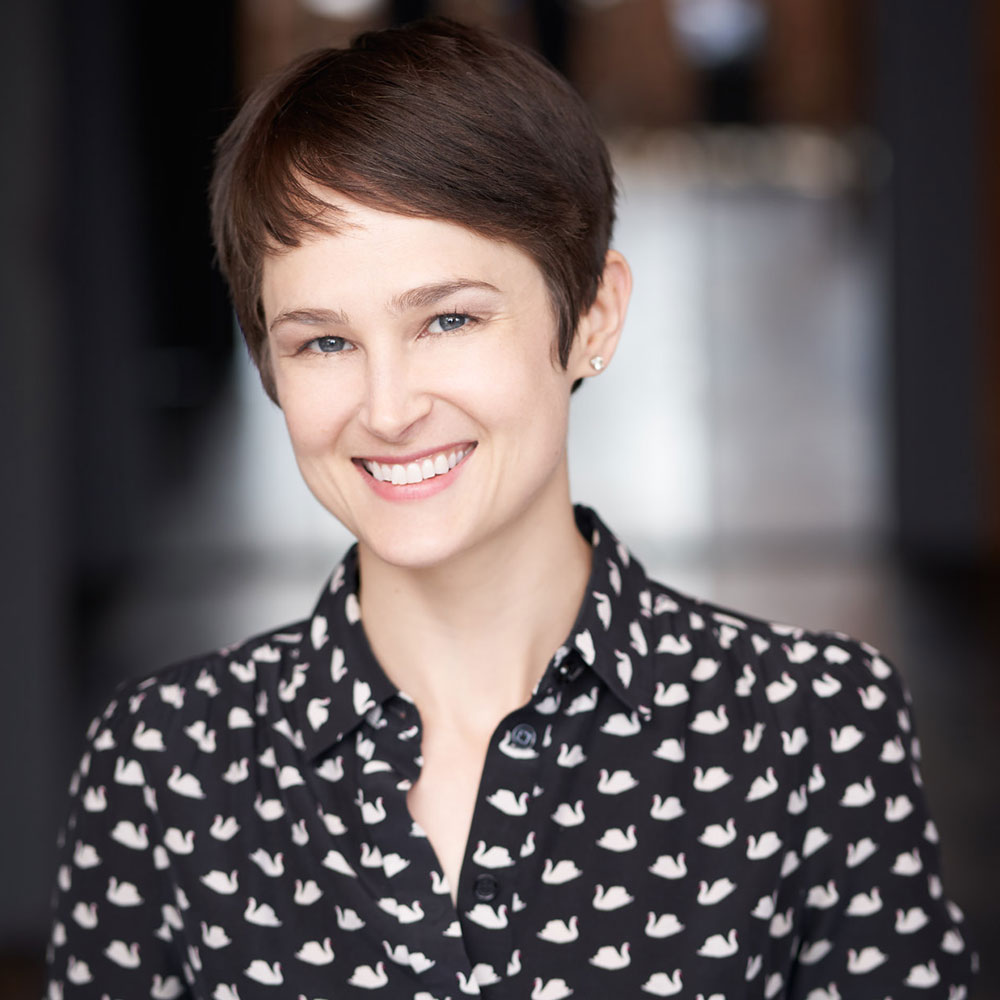 Kelly welcomes Linnea Gandhi back to the podcast to talk about the work she did as "Chief of Staff" for the new book "Noise," by Daniel Kahneman, Olivier Sibony, and Cass Sunstein.

I was feeling very proud of myself that you included me in giving notes on some early chapters of this book, and then I read the research that shows that regular folks are often more reliable predictors than so-called experts.

“Yeah, the wisdom of crowds generally works really well and can certainly outperform most experts. I think one thing to notice is that you do have these people called super forecasters. They're open to considering multiple viewpoints and to changing their mind or updating their beliefs on this constant basis - which doesn't come naturally to many of us. Even one of the authors of the book, Daniel Kahneman, is someone I've seen update his opinion in a way that many people don't. I don't know if he's a super forecaster, but he might be.”

It’s weird to think your expertise can be a handicap of sorts.

“I think what happens is the more expert we get at a topic, meaning time we've spent on it, the harder it is to abandon your viewpoint, your prior beliefs that you formed up. Your relatively narrow experience may not be as likely to do this sort of updating appropriately as new information comes in as someone who may not have that grounding to begin with.”

One of my favorite stories that relates to noise is the broken leg exception.

“Yeah, I think it's a cute story, too, I mean it was traditionally told with a movie theater, but we can do it with Second City even. Maybe I know that Kelly is going to go see The Second City mainstage every Saturday night, even if you've seen the show before, right, he goes every Saturday night. So I build a model that knows all about Kelly based on the data I have on him and the model is going to predict that every Saturday night Kelly's gonna go to Second City, except the model doesn't realize that, oh my gosh, two days ago Kelly broke his leg. The model doesn't have that variable in it. That's something that we can observe as humans. And so what I like about the point is that models aren't perfect, they aren't going to have all the variables and all the information in the world and which is why it is helpful to have human team monitoring and updating.”

Interested in the Beyond Bias course? Use discount code YESAND75 when you enroll and save $75.