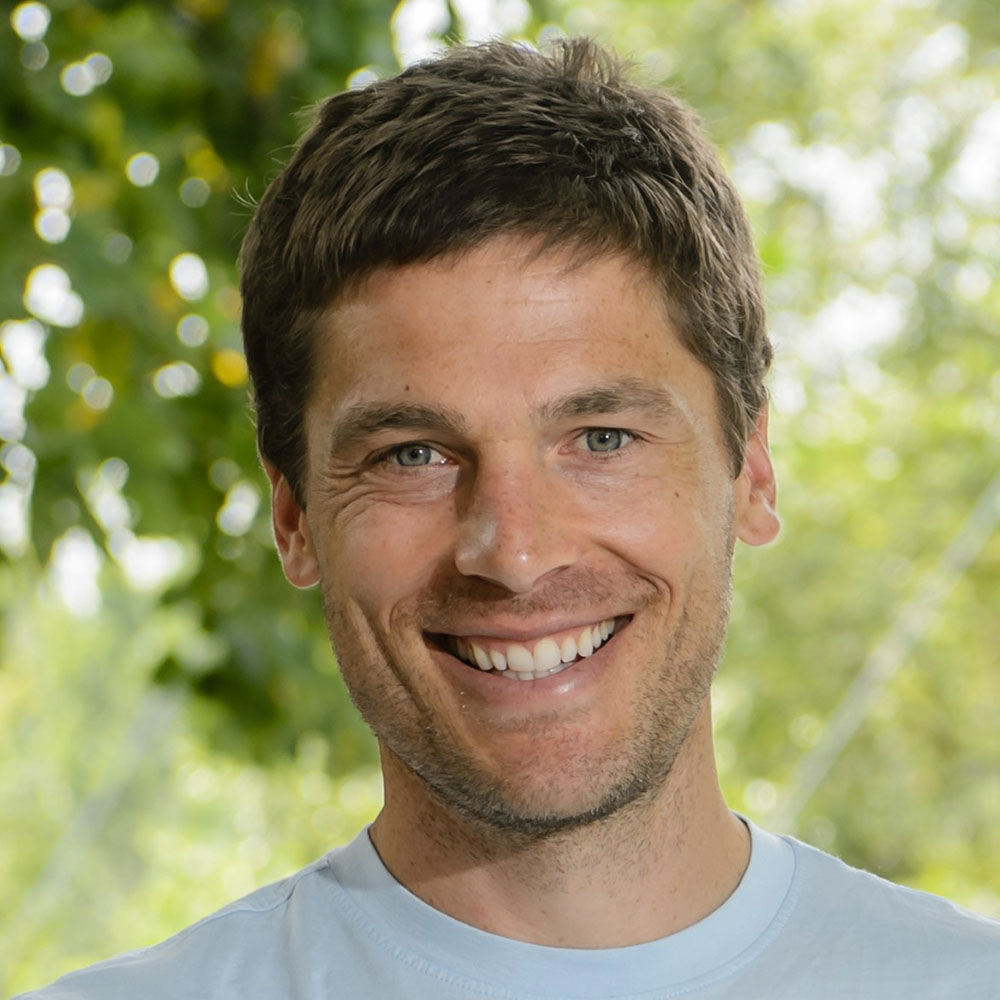 You write about the discovery of Potbelly Hill in what is not modern Turkey and how it shows that monuments are a sign of the start of a civilization, which is not how we thought about them previously.

“What's interesting about the Potbelly Hill story is it shifted what came first: monuments or cities. The old idea was, you know, the pyramids came about when people settled in this area and started farming, they had time to devote to other stuff and build some pyramids, right? and that that's a sign that civilization was starting. Potbelly Hill though predates any of these other activities.  Building these massive monuments, it was what brought civilization together in the first place. Life was people roaming around and bands of hunter gatherers 25 people following this food supply. And then, if you want to build this monument, you've got to have other hunter gatherers. That forced them to get together with other groups to figure out ways to collaborate. First came the temple than the city.”

And the bigger idea is seeing monuments as coming before not as a result of. The Washington Monument can be seen in this way.

“The Washington Monument isn't the same as Potbelly Hill, obviously we had a civilization, but the idea for that started before the civil war. The US wasn't a major power and then people got together and said we're going to build this thing that's the tallest building in the world at the time. It took like 50 years to build, and it was an outrageous amount of money for a nation that didn't have money floating around at the time. And it wasn't the collective manpower to build it so much as the collective okay, we are a nation and we're coming together to build this structure. It as much grew along with the nation.”

One of the clearest subtractions you cite is Strider Bikes: they removed the pedals and chains to make bike riding easier to learn.

“Kids propel it like a Flintstone car. The surprising thing that the inventor had to realize was that kids can balance at a very young age. It takes a little while, but after maybe an hour on the bike, my daughter Josephine could balance and then stride along. What an amazing gift to give kids: this sense of mobility and freedom and accomplishment. I mean to see the look on their faces is just amazing."