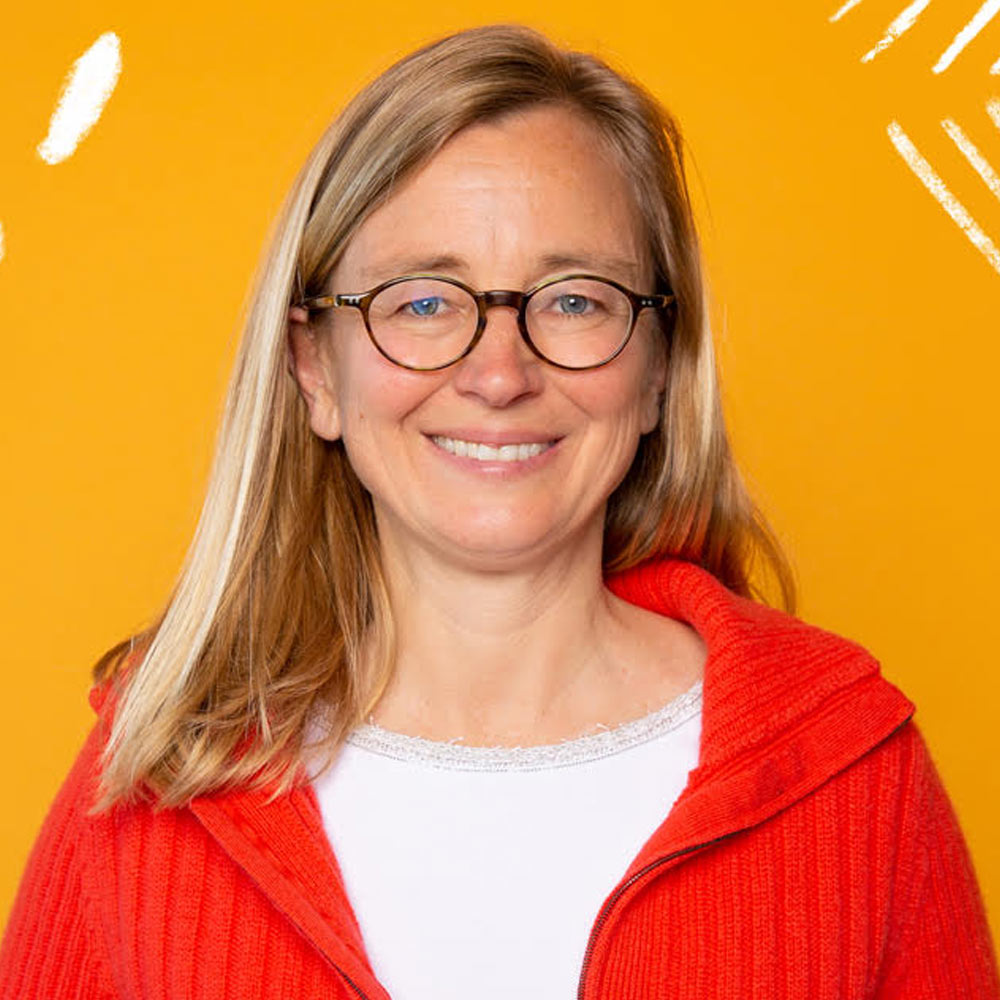 ‍I’m trying to remember the moment when we finally thought of putting improv practices together with the Radical Candor framework?

“One of the pieces of feedback I kept getting from people was, it's really easy for you to say be radically candid, it's really hard for us to do it. One of the things that people liked about the book was that I broke it down into some practical suggestions, but I think I didn't break it down quite far enough. So how can we learn how to practice this? What's the best way to practice? And one of the things that you and I talked about on the phone is that nobody really likes to role play. Because in some ways a role play is like asking somebody to play in a symphony before they've learned the instrument; or to play in a scrimmage before you've learned how to throw the ball. And so it became clear that improv has a bunch of drills that can help you learn the discrete skills that you need in order to be radically candid. So for example, one of the things that got tweeted a lot was listen with the intent to understand, not to respond. But how can you practice to listen? How can you learn how to listen that way? And that's really what improv is all about, isn't it?”

And we made these live talks and workshops - do you remember how we went from that to doing a learning sitcom?

“So one of the things that I've been thinking a lot about is how to teach at scale. Part of the reason why I wrote the book was that I was a CEO coach and I found that I could only coach about four people at the same time effectively. But there were a lot of people who I was dying to work with and who really wanted the advice. And so I thought, well, I'm telling all these people the same stuff, so I'm just going to write it down and publish the book. So in some ways the book was an effort to scale, but very few people change their behavior because they've read a book. It's a painful thing for an author to admit. But I think it's true. And so we went back to doing these talks, but of course humans don't scale, so how can we begin to describe the human drama of these moments and also the humor of these moments in a way that would scale. And I realized and you realized - I don't know which of us came up with it, but it suddenly dawned on us that we should make a sitcom.”

And there’s research that supports this idea that laughter is incredibly effective way to learn and for messages to really sink in.

“So I think one of the things that makes this show work is that there are no jokes that are only there for the funny; every joke is in service of the learning. I think it's kind of a one-to-one ratio. There's no reason to think of the things that we are teaching as not funny or as boring. Radical candor is the very stuff of human drama and human relationship. And so every time you're getting it right, I mean, it's easier to be funny when you're getting it wrong, but even when you're getting it right, it can be quite funny. And I think what this show manages to do is to help people distinguish between what's really radical candor and what's actually obnoxious aggression and the ways that we try to get it right, but we accidentally get it wrong. And almost every single time you're laughing as you're learning those things.”