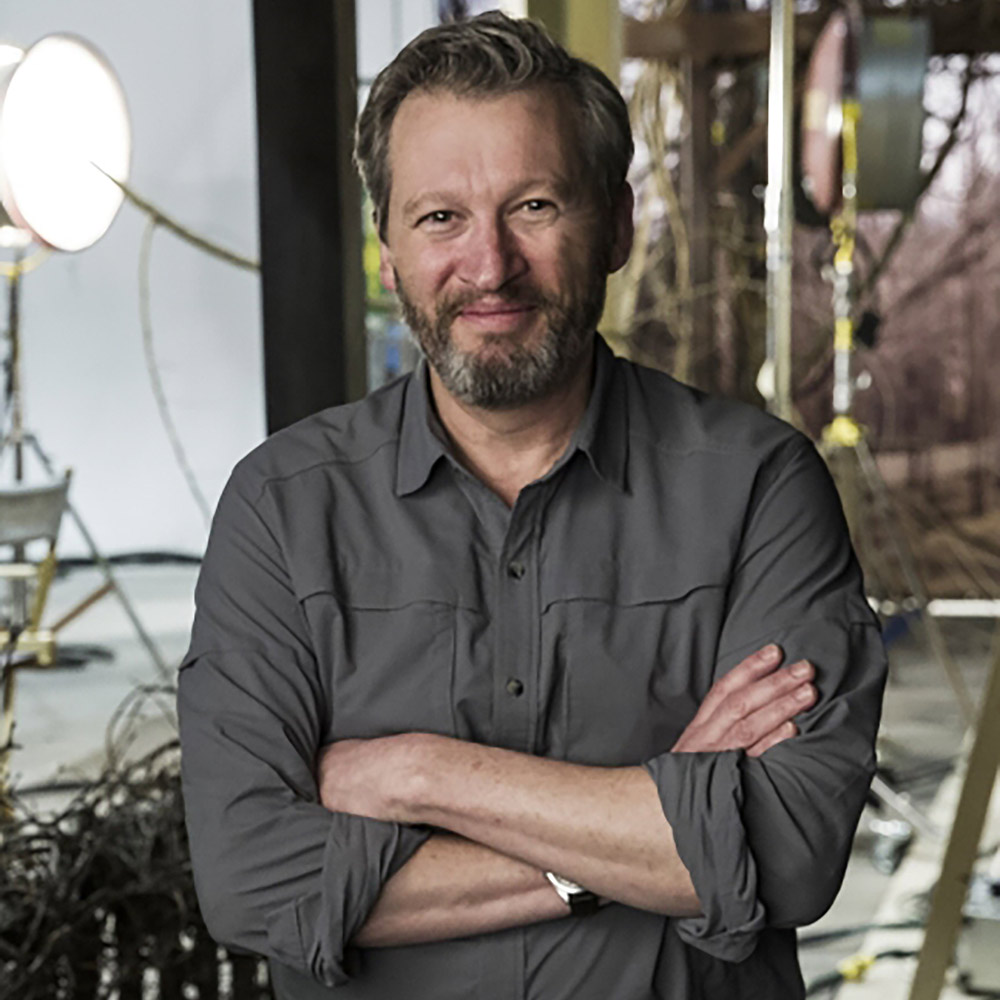 Kelly connects with film and television director Ken Kwapis ("The Office," "The Bernie Mac Show") about his new book, "But What I Really Want To Do Is Direct."

When you set out to write this book, did you know that you were writing a memoir of your life directing television and film that is actually a business book about leadership?‍

“I didn't plan on it specifically. But once I got into it, I realized that a lot of the life lessons I was sharing apply to almost any field of endeavor, particularly for people in any kind of management or leadership position. And so I'm thrilled at the prospect that the book may find readers who aren't necessarily, you know, film people or film enthusiasts, hearing about my experiences, trying to oversee a sometimes unruly group of people.”
‍

You talk in the book about ‘trusting the process,’ is that something you knew right away?

‍“It took a while for me to figure that out, to be honest with you. It's so easy to let show business define you. It's so easy to, you know, suddenly become a commodity with a particular market value. And it took a while for me to realize that I have no control over the outcome of any of this. I don't control the box office. I don't control how many people tune into a show. I don't control the critics, all I can control is the process of making the piece from job to job. I have one yardstick for success: can I improve the process in some small way. And that's really the main thread of the book: how do you keep focused on the process even in the face of setbacks.”

You were 26 when you directed the Sesame Street film “Follow That Bird.” And you write about how Big Bird had a profound effect on you.

“I almost thought a Big Bird is like an art object, like how do you photograph this strangely shaped and tall thing? How did you come up with cool compositions? I mean, it was not easy. Big Bird is a tall character. How do you frame him with other characters? And it took a while for me to actually forget about that and start connecting with Big Bird’s inner journey and the story, which is actually very profound. I mean, it's a whole story about finding your own people. It's a story about realizing that being with your own kind is not as important as being with the people you love, even though they may not be birds.”