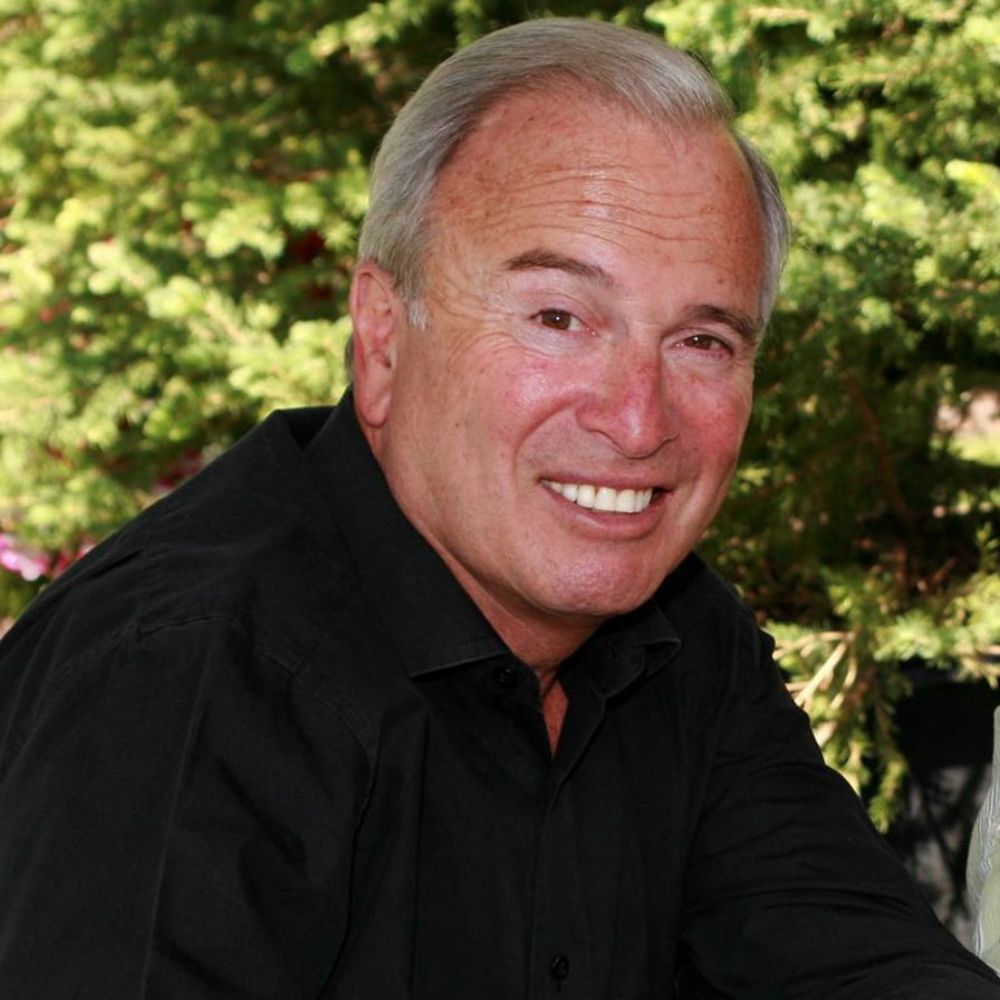 Kelly talks to author and columnist of The New Yorker Ken Auletta about frenemies within the changing landscape of marketing and advertising.

In Frenemies you talk about people and technology that are moving and changing at an incredibly rapid pace. However, there is a long arc, a narrative at play that's really important to understand.

“If you're honest and you live in that world of the media, you're scared because the things that are happening so fast, and frenemies people who are your friends, but also your competitors who now are everywhere. And you know the accountants, the consulting companies, they're there. If you're in the advertising business, there are other ad agencies.”

You write in the book that the advertising industry worries that what they think of as their ‘art’ will be replaced by machines. And strikes me in this book that you say sure, but maybe not really.

“Maybe not, because essentially the weakness of the engineer is that they have this almost religious belief in the power of things like artificial intelligence to do things that humans normally would do. And that increasingly means that the engineers who thought they were in the science business come to realize they’re in the human business...We can't replace human beings. We need their judgment. And, in the advertising business, we need their creativity.”

There's a great term that you credit to a Harvard professor Shoshana Zuboff called ‘surveillance capitalism.’ Explain what that is.

“Well it is terrifying. And what she's saying basically is that many capitalists want to make as much money as they can. That's an asset of capitalism, and entrepreneurialism, and speed, and innovation, all those wonderful things that can come out of that. On the other hand, they need to know more information in order to make more money, and that's surveillance. They need more and more data, and they need to extract that from you. And so capitalism is joined with the notion of surveillance, with the notion of pushing away privacy protections and giving more information.”