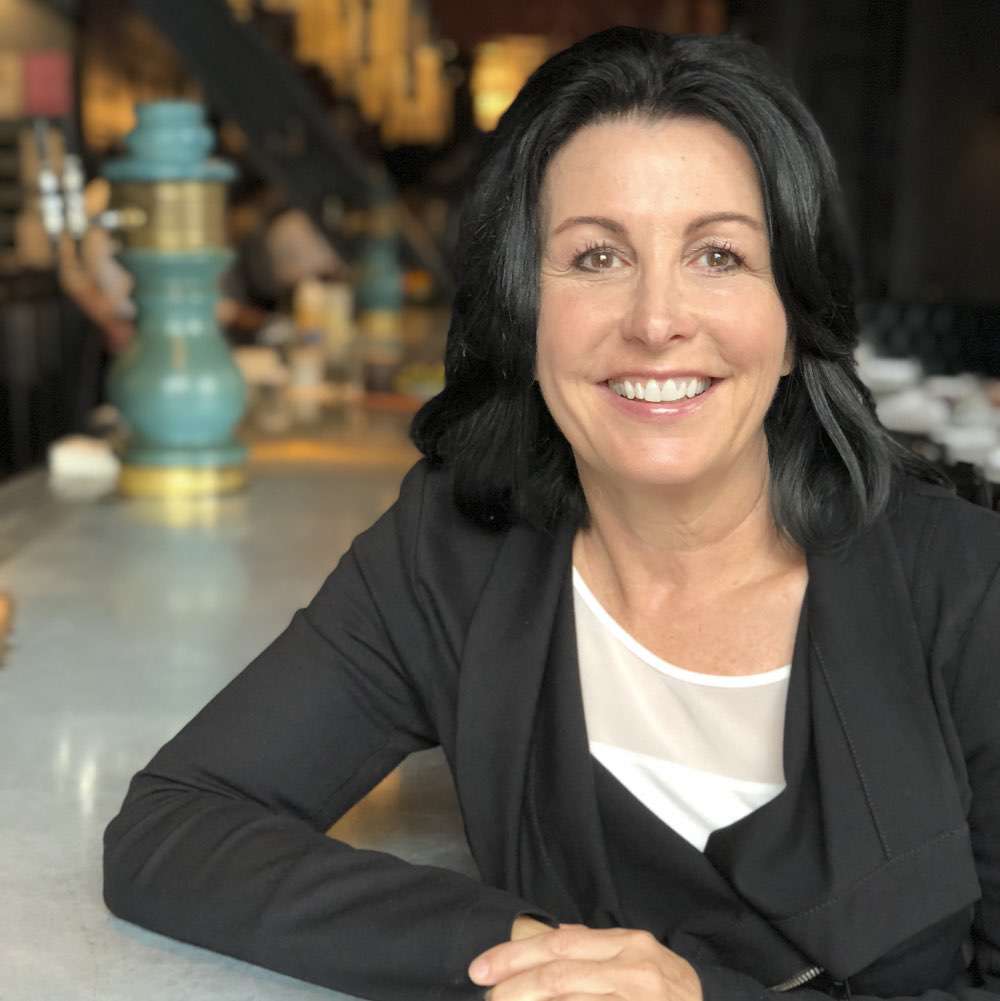 Kelly connects with the former Chief Learning Officer of LinkedIn, Kelly Palmer. Her new book, "The Expertise Economy," shows us how most learning programs aren't conducive to the science of how we actually learn.

‍You write that there is no correlation between learning fast and being smart?

“Todd Rose at the Harvard business school runs the Mind Education and Brain Program. He talks a lot about this idea that we think that people who learn faster are smarter and that's absolutely a myth. The standardized tests were based on that notion. So there's a time table: For example, if you can't finish the test within 90 minutes that means if we give you more time, it's not going to make a difference. That was the idea. And the truth is sometimes you will take more time; some people do take longer and it doesn't have anything to do with how intelligent you are. In fact, more deep learners tend to take more time.”

Information is rarely the key to resolving workplace issues. Can you help us unpack what that means?

“I use a few examples in the book, but a lot of people equate communicating information with training or learning. One example is this idea of sexual harassment that we've been seeing a lot of that in the news. It's been a compliance type training that's been incorporated for decades and this idea that if we just give people the information that somehow the knowledge will help them do things better in the future.  We actually know that's not true. You must put your knowledge into practice and then reflect on it for it to become meaningful. Another example was at a prior company there were a few managers that we're making not so great hires into the company. And there was this mandate to send all our managers to recruiting training. But the fact of the matter is just conveying that information to people isn't going to make them better. A lot of those managers already knew the basics about how to hire. It's just that they weren't putting  them into practice or deciding they had a different idea about how they wanted to hire people. So just giving people knowledge does not actually help them do things differently.”

There's more than one pathway to mastery.

"One of the things that David Blake, my coauthor and I have talked a lot about is this idea that, there's a lot of ways to get educated in the world and that there's a lot of different ways that we learn in it. But we tend to think about where we went to school or the companies that we worked for. So, if I were to ask you, tell me about your education, most people would answer by where they went to university. But if you think about that, many of us got our degrees, you know, many decades ago, and yet does that tell us what we really know or what we can do? Not so much. And so, this idea that there's only one way to get an education or one way to learn or that the degree is the end all be all of everything is really not serving us well.”