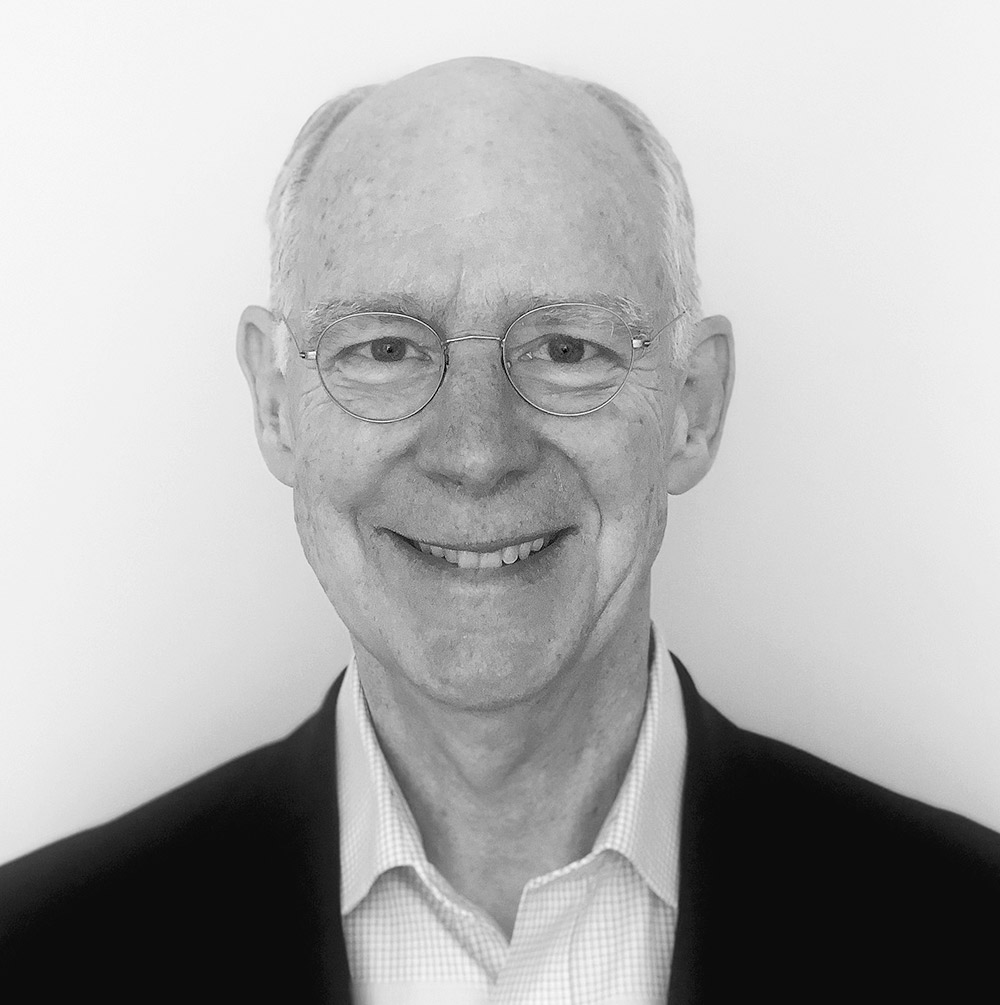 The Art of Reflection

Kelly interviews Harvard professor of business ethics Joseph Badaracco about his new book Step Back: How To Bring The Art Of Reflection Into Your Busy Life.

In interviewing all these busy people about how they reflect, I was really intrigued that so many of them did what you call ‘mosaic reflection:’ finding various times throughout the week to stop and think deeply.

“I think there is one fairly common view of reflection, which is every night for half an hour before you go to bed or every morning you get up half an hour earlier and do something regular and systematic and maybe you write it down. And I did interview a handful of people out of the hundred who followed that approach. But a lot of people said,  ‘I could never do it. Just in terms of my character. I just, that's not possible for me.’ Others might have liked to do it, but they didn't have the time. But a number of people said, ‘Look, what I do is try to reflect fairly often and fairly well.’”

This is a running theme in the book, that we somehow think we need to think our great thoughts on mountaintops when it’s much more practical to just take some time to think during our day to day lives.

“There's a famous book written, I think, in the 1940s by a child psychologist named Winnicott, who talked about the good enough mother. And the idea is, there's an old saying that the better or the best is the enemy of the good. And if you feel defeated because you can't do something perfectly you often just give up. That's a mistake, at least with things that are important to do even if you don't do them very well you should do them pretty well and declare victory,”

Interviewing the hundreds of people that you did, you found some commonalities, right?

“So they were CEOs of big companies and they were conscious of what we're talking about now, the need to take breaks. One guy said that when he had a serious problem he discussed it with a senior team. It was time to make a decision and he didn't know what to do, he would close his office tour and put on some of his favorite Broadway musicals. He wanted something that would just sort of take over his mind and his spirit and then he'd come back to it, and sometimes he made progress. Sometimes he had to sleep on it. But he knew he had to pause and that's what a lot of the people I interviewed we're finding ways to do, you know, just to pause briefly five minutes or ten minutes. Step back and then see what you come up with.”