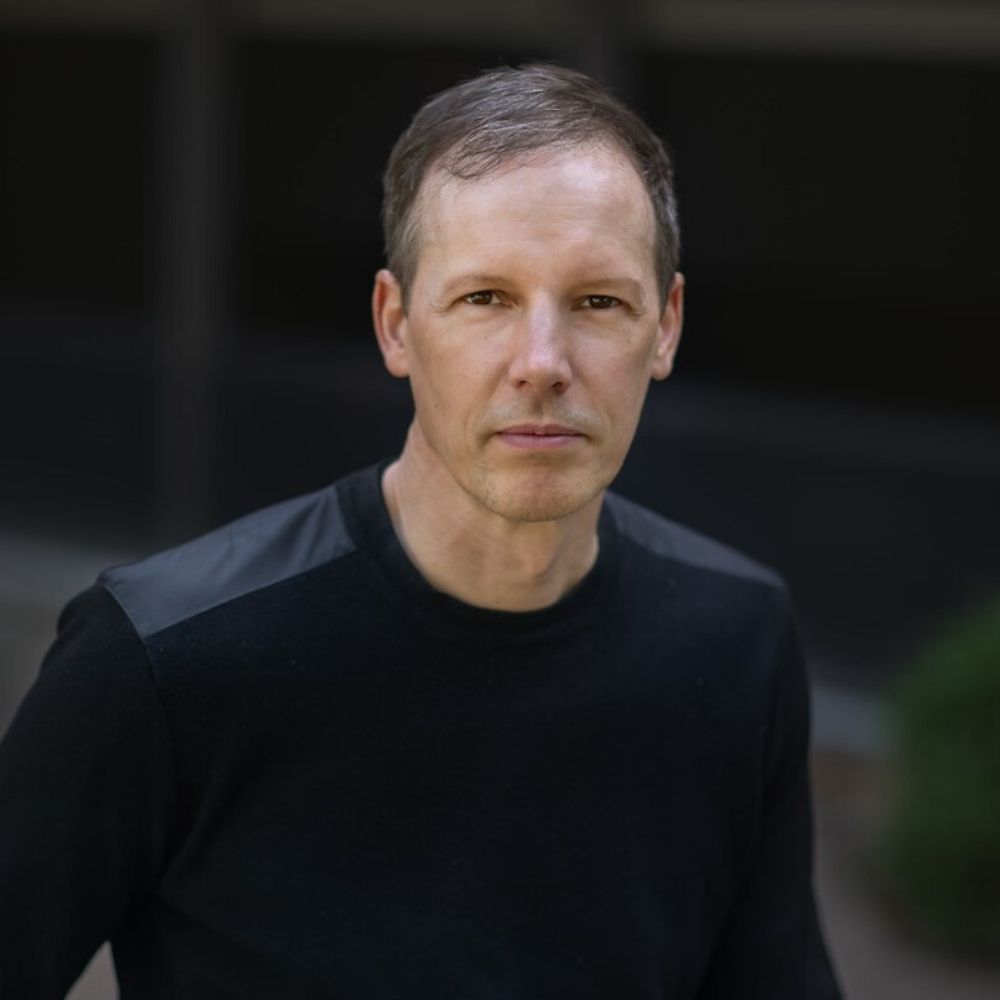 Serial entrepreneur and co-founder of Square, Jim McKelvey, links with Kelly about his new book "The Innovation Stack: Building an Unbeatable Business One Crazy Idea at a Time."

You have issues with the word ‘entrepreneur.’

“I have a big problem with that word because it's lost its meaning. The word entrepreneur, 200 years ago, meant a crazy person who did something that hadn't been done before. And yes, it was usually a business, but there was more crazy things than business. In other words, the word entrepreneur came into being because it was needed to describe people who were doing stuff that hadn't been done before, as distinguished from business people these days. If I call somebody an entrepreneur today, that's the same thing as calling them a business person. In other words, say my friend opened a coffee shop. Okay, great. Well, the coffee shop has been around for centuries. Okay. Opening up a coffee shop is a lot of work. I mean, it's not easy, but you can go to a trade show where they will teach you every piece of that business from accounting to operating an espresso machine. You are doing something that has been done before and that's business. You copy something that's been done before. That's business and business is a great way to make money. But I wanted to talk about entrepreneurship, which at least in its original definition meant something new, i.e. solving a problem that nobody knows how to solve cause nobody's solved it before. And that's a really interesting thing to me.”

"So the reason I like to think of perfect problems is because when you are an entrepreneur and doing something that has not been done before, you need a focus and you also need a way of determining what success looks like. So problems are great because you can sit there and say, ‘okay, the problem is people, you know, small merchants can't get paid,’ which was the problem. When we started Square. I was a small merchant and I knew I was losing sales because I couldn't take plastic credit cards. And so that was a simple problem that I could focus the company on. And that focus really helps. So this idea of the perfect problem is central to the book because it's the way entrepreneurship starts.”

You talk in the book about an intern at your company in St. Louis by the name of Jack.

“Jack started at 15. He was 16 his second year and he became a manager at 16. Yes. Well, you know, he needed to be able to drive in. So, yeah, that guy's name was Jack Dorsey. He showed up on our doorstep when he was 15 years old at a little company that I had in St. Louis and he was awesome to work with. We hired him back when he was 16 for another summer of sweat and he actually became a manager. So that's how I got to know Jack. And then, since I gave his last name away, you guys already know he's the founder of Twitter. He's the co-founder of Square with me and he's now the CEO of both companies. So Jack's a complete badass. And  I've known him for a long time. It was years later he actually got pushed out of Twitter and he came back and got kicked out a second time. And the third time they made him CEO. So they learned their lesson. Right?”