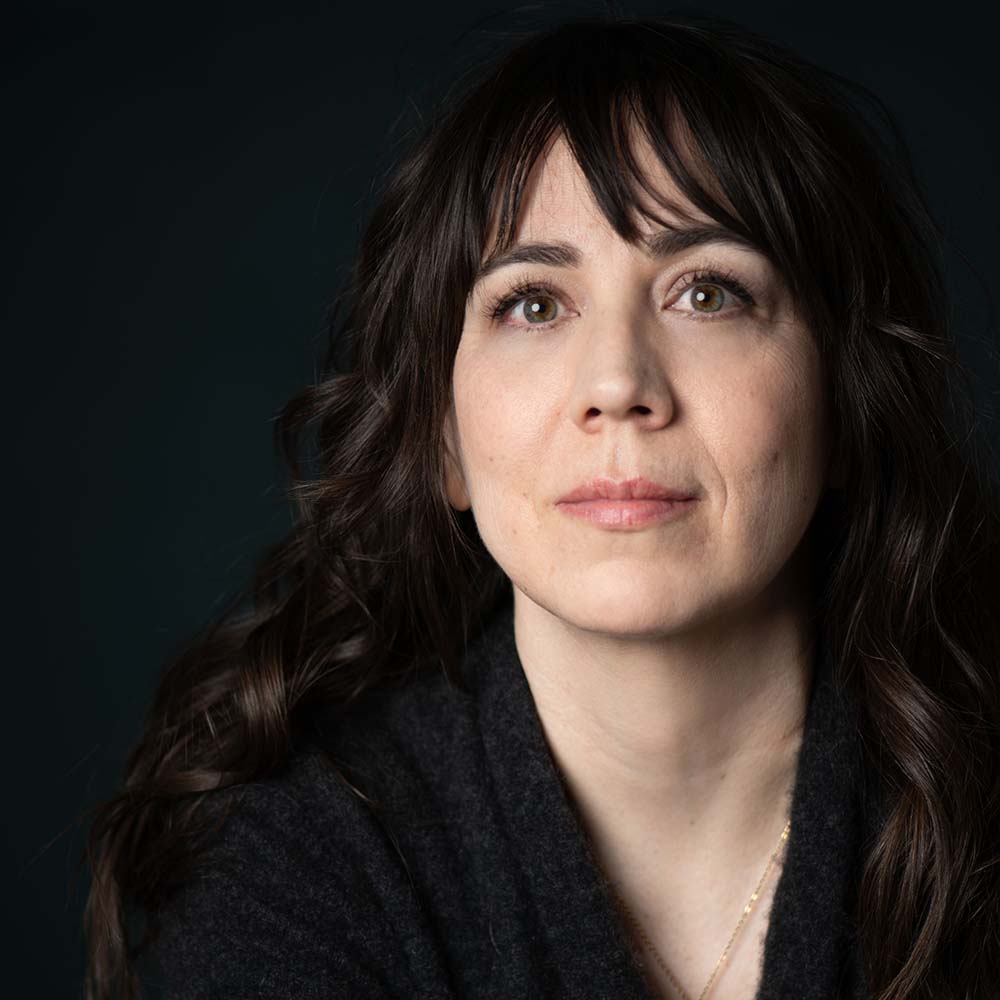 The End of Bias

Kelly sits down with science writer Jessica Nordell to talk about her new book "The End of Bias: A Beginning: The Science and Practice of Overcoming Unconscious Bias."

The field of improvisation is very mistake-friendly, and you start the book talking about the need to become comfortable with your own mistakes in talking about bias.

“I mean, one of the experiences that I had, while working on this book was screwing up in a public way and having to work through all of the uncomfortable feelings that come with screwing up. And, ultimately, sort of syncing into the fact that that is where growth happens; that is actually where change happens; and instead of running away from it, if we can sit with it, If we can tolerate that discomfort, then the world can start to open to us.”

One of the things that you acknowledge is that we all have biases, we’re not talking about changing our biology, but we’re talking about biases that cause harm.

It was fascinating to learn that there was so little data collection around racial attitudes in our country until World War II. Why then?

“The government was very worried that racism was getting in the way of the war effort. There was a riot in Detroit against black factory workers living near white factory workers that were making war equipment. And so, the government started getting really worried that racism was going to interfere with our ability to succeed in World War II. And so, they actually commissioned opinion surveys about racial discrimination and those were some of the very early collections of data about racial attitudes in the United States.”