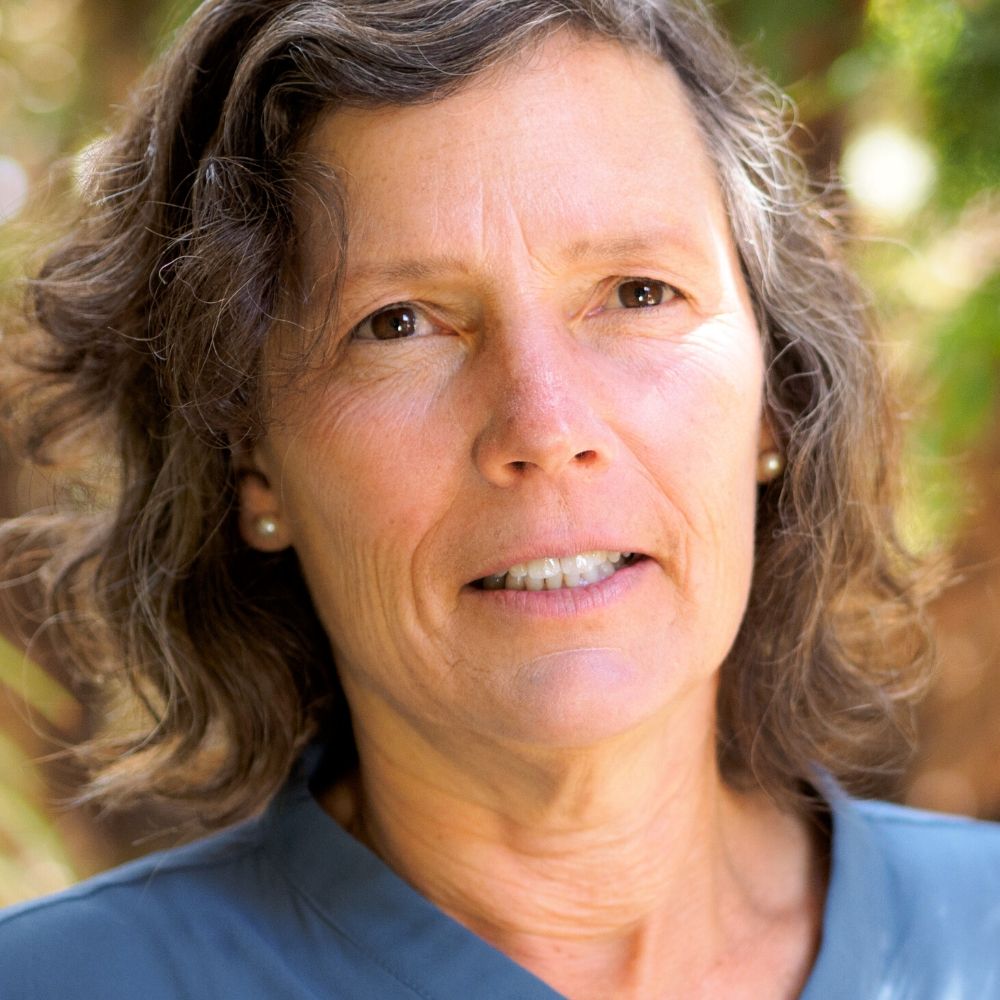 Founder and President of the Center for Institutional Courage, Jennifer Freyd, has an important and provocative conversation with Kelly about finding institutional courage in the aftermath of trauma.

Explain DARVO to us.

“DARVO is an acronym. It stands for ‘deny, attack - and it's really attack the credibility of a person - and reverse victim and offender. The idea of DARVO is that it is a way to deflect blame. It's a perpetrator strategy or a strategy for people who are trying to protect somebody from being held accountable for some actions. It’s something I first began to think about a long time ago in the nineties, and one of the sources of inspiration was watching the Anita Hill from the Clarence Thomas hearings and having the thought that Clarence Thomas’ reaction was not what I would have expected from the former head of the EOC. Let's say he was innocent or believed he was innocent, I would've thought he would've said something along the lines of, ‘wow, I'm, you know, very concerned and disturbed to hear this. This doesn't match what I remember, but I need to understand where you're coming from. I do know how important it is to be able to talk openly about this matter and how difficult it is. Sexual harassment is a problem in our society and we need to address it when it's raised.’ To me, that would have been the appropriate response. But we got a really different response: one that involved these components of DARVO. He denied it. He attacks the credibility of the person making the claim and then he puts himself into the victim role. Reversing victim and offender.”

You also wrote about ‘betrayal blindness.’

“Sometimes it's a lot easier to be ignorant than to pretend to be ignorant because we're actually kind of designed to take strong action to betrayal. And it's hard to hold it back when you're aware of it. It leaks out. It's a lot of effort to inhibit your response to betrayal - if you're lucky enough to be able to just not see it, that's a lot easier. And so the trap line, this is actually something kind of clever the way I see it, it has a short run survival advantage. And the problem is it has a long run cost to you and it can keep you in an abusive relationship. It can mean that you don't see future betrayals cause you've learned to ignore them.”

In our work we talk about making people comfortable with being uncomfortable - which requires a psychological safe space to say the wrong thing and recover from it.

“Absolutely. I think one of the things we need to work on is creating more compassion towards people as they're grappling with truths they've not previously grappled with - to give people room to say the wrong thing and to learn and figure it out. And I don't find it helpful to have a rapid shaming response to people. I think what's more helpful is to reinforce or reward their movement towards honesty and accountability.”