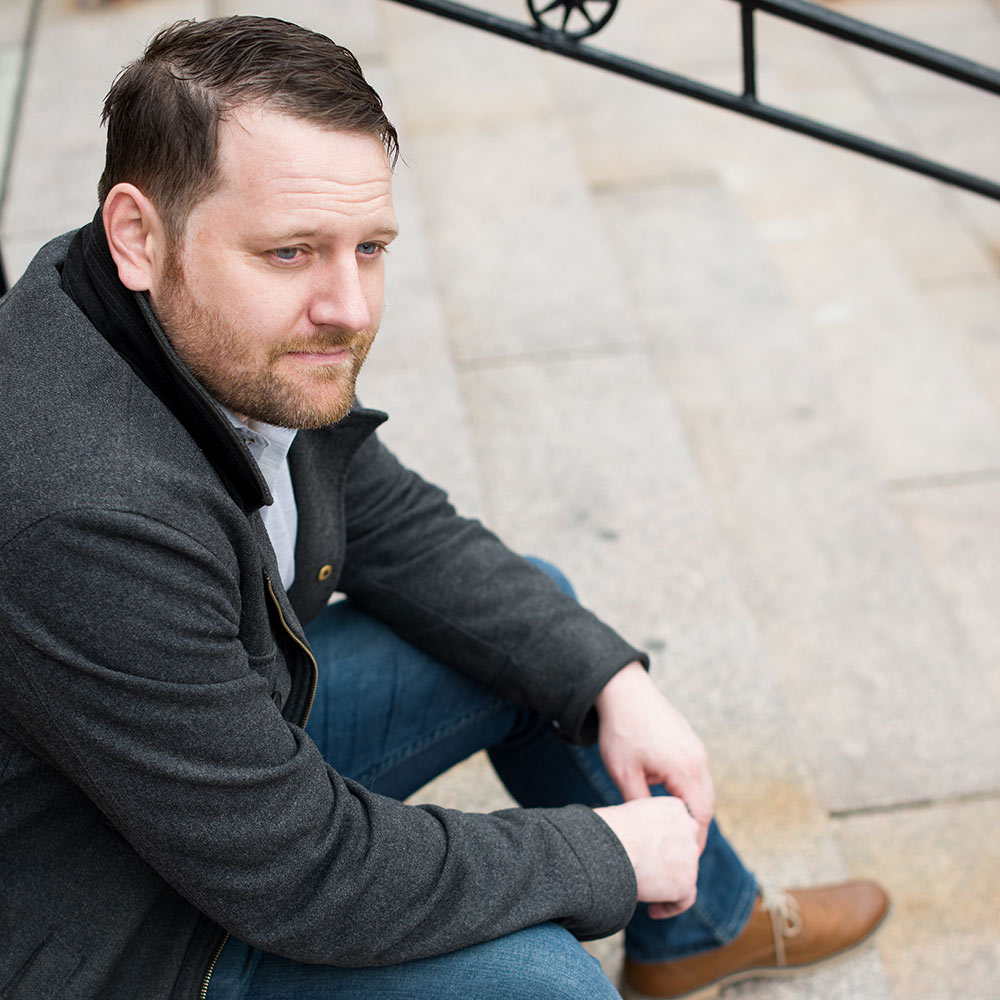 The Cult of Smart

One of the things you talk about in the book is how teachers are unfairly targeted when students fail.

“There's always going to be people who are performing below average by definition. And then you say to the people who can't make the below average students above average, ‘We're going to destroy your union. We're going to Institute a merit pay, which is based on arcane formulas that are very difficult to demonstrate their efficacy. We're going to get rid of your tenure,’ et cetera. It's just a classic example of, you know, we've got a policy nail and so we're looking for a policy hammer, right?”

You also say that our perceptions of good schools and bad schools is flawed.

“One of the things that I say that pisses off parents is that I always tell them, ‘you probably have essentially no idea how good your kid’s school is.’  Parents always think that they know how good their school is, but it's close to impossible for you to know that because there's a vast number of influences on who is getting into your kid's school and who's being systematically eliminated. So there's this classic liberal sort of approach to education that the good schools are in the suburbs and the poor schools are in the city. And if only we could send the kids from the city into the good schools in the suburbs, but they can't get in because they can't afford to live there. So they get kept out of the good school.  But a much simpler story than that is, in fact, that the suburban school looks good precisely because it systematically eliminates poorer students. Right? In other words, the arrow of causation is wrong. It's not that the school is better and just happens to exclude the poorer students. It is perceived to be better because it is excluding the poor students."

‍And we have this ridiculous idea that all students be held to the same criteria.

‍“Saying to students, you don't have to fit a cookie cutter mold of what we think a good student should look like or you don't have to have exactly the same kind of classes that your neighbor does because you're not your neighbor. You are not the same person and you have different strengths and weaknesses, and let's create a curriculum that plays to your strengths rather than constantly hitting you over your head with your weaknesses, which is the system that we have now, unfortunately, with things like the common core. Unfortunately, we're going in the complete opposite direction.”