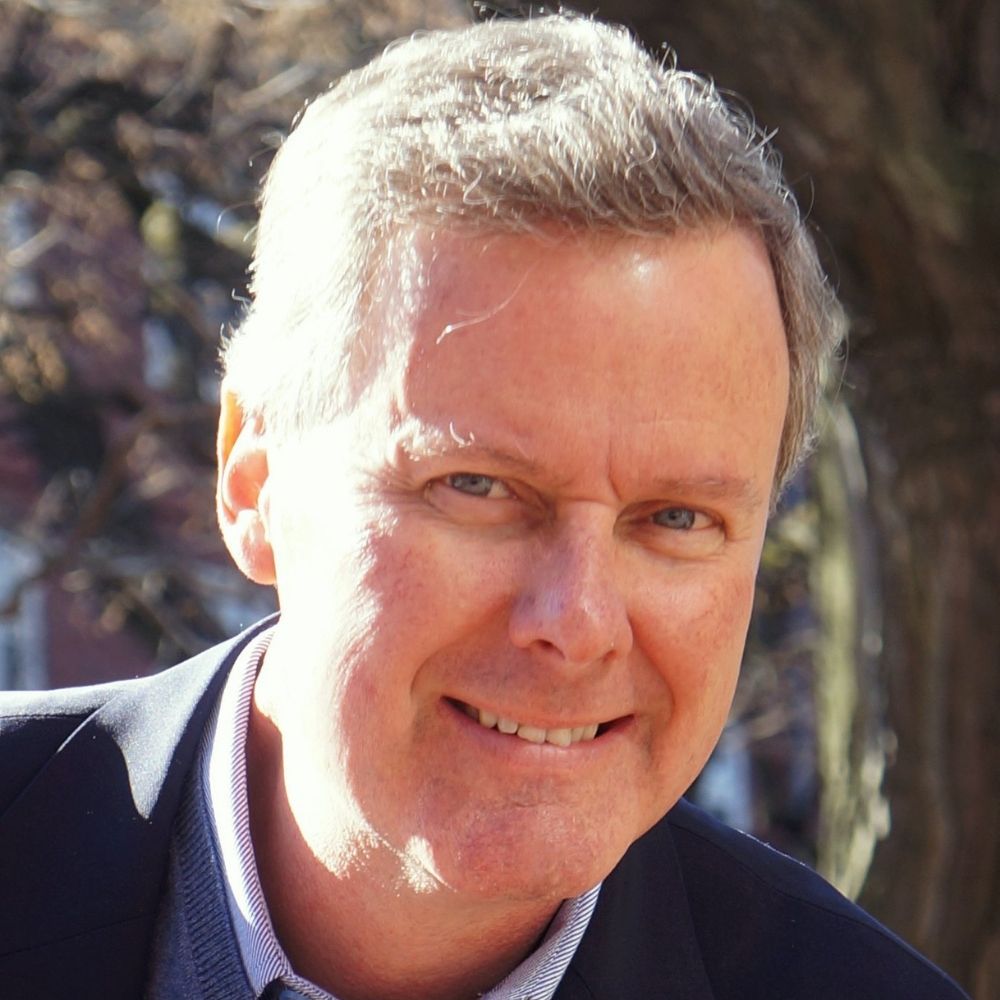 Crisis, Change and How to Lead When it Matters Most

Kelly connects with Harvard professor Eric McNulty about his new book, "You're It: Crisis, Change and How to Lead When it Matters Most," which provides evidence-based insights on the complexity of leadership when you need it most.

There is an improv concept called “Follow the Follower” and the idea is that when you are working in groups, everyone leads and everyone follows - and you have to figure out when to hand off the baton and when you need to grab for it. that feels very on point with how you talk about leadership.

“Absolutely. You are right. It does tie very close to this improv principle you mentioned because what people inform leadership - and in the Boston marathon bombing response where they were swarming as we would call it -  realize that leadership is a behavior and it is like the talking stick that gets passed to the most appropriate person at the right time. And because you give it up to someone else, does that mean you're diminished your status, or you weren't good enough? No. It means that you wait when somebody else's expertise is needed, or their jurisdictional capacity is engaged, and you hand it off and that’s okay. You know you are truly working with a group of peers and at times you are the leader and at times you are the follower and it is the ability to shift fluidly among those roles. That makes for true sworn leadership behavior.”

You write about how leadership is as much understanding what you don’t know, as it is what you do know.

“Two of the critical capacities and competencies for leading are confidence and humility - and being able to hold those two simultaneously. So, confidence that you will find an answer that you and the team will get the job done. But the humility to know that you don't know everything, and if you're the smartest person in the room, you're in the wrong room. And that you have to be continually asking questions, gathering information, looking for anomalies. People who just jump in at the end, have all the answers, take one shot and kill all the bad guys - that doesn't exist that I've ever found. But there are people who are aware that they are confronting a great deal of complexity, much of which is beyond their control and they're doing their best to get to a positive outcome. And so they're looking to unleash the capacity of those around them, tap into their knowledge and expertise and bring people together to where they need to be. And it's often much more about asking questions than it is about having all the answers.”

I remember that the late, great Harold Ramis once said that, “There’s nothing better than shared success.” And while that’s a true thing, it’s sometimes a challenge to find leaders who truly share success.

“You're absolutely right. There’s nothing better if you're part of an Improv group and a performance goes well and it's because you all did well, not because one person was great. Unfortunately, in our organizations, we've gotten really good at rewarding and promoting people who focus on themselves and focus on their individual achievement. Even though when I’m with a group and I ask them what makes a lousy leader? The person who's lousy is always that person who is self-centered and self-promoting and only worry about themselves. And this is pretty universally recognized. But a lot of us see those people, unfortunately, wind up in very senior positions. And so I am the continual advocate for not tolerating those people. And let's try and align things so that you do well personally when the group does well. Because more and more of our work now is done in teams. And so that model of just a solo performer, it doesn't fit in most situations anymore.”