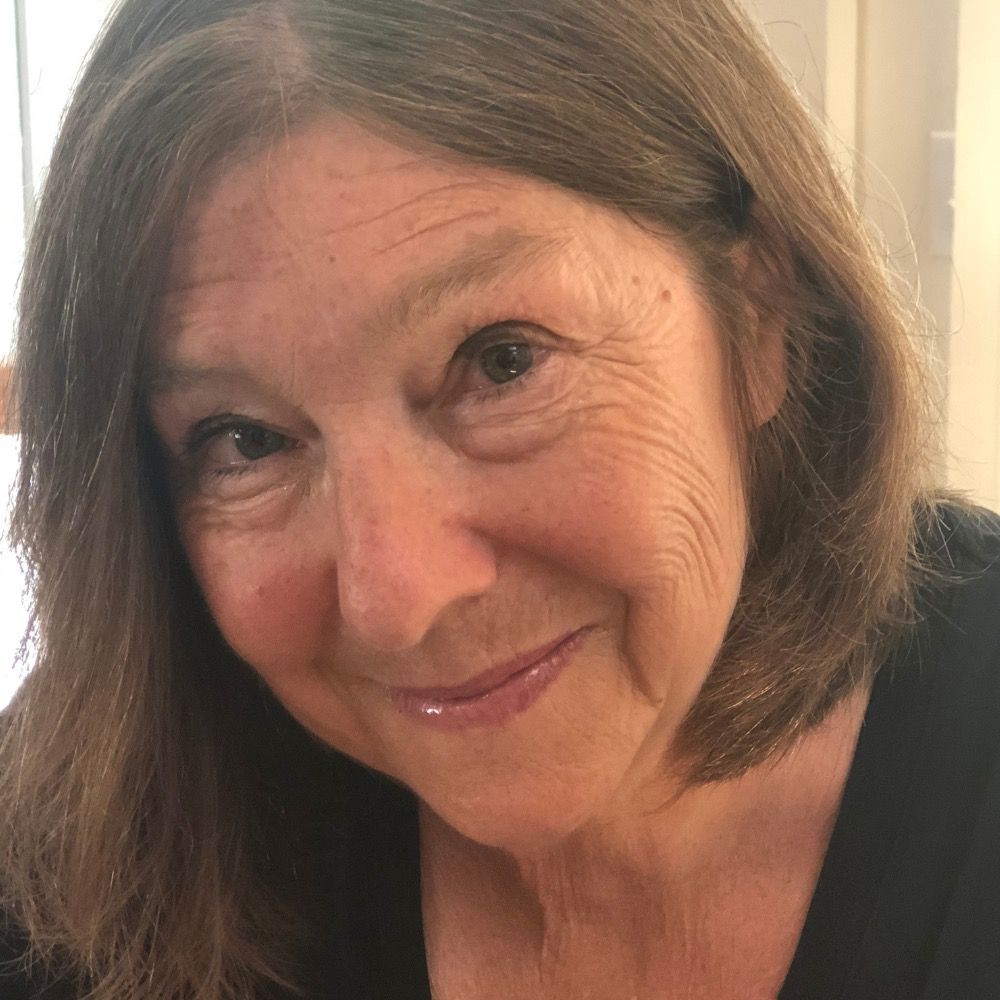 Kelly talks to professor and journalist Ellen Ruppel Job about her compelling new book "The Job: Work and It's Future In A Time Of Radical Change."

Early in the book you write that ‘work isn’t working for us’ in the United States right now. What do you mean by that?

“I think many of us understand that globalization and digital technology have changed work radically or at least our jobs. And as a consequence of those two factors, the middle class or mid-level jobs have gone away and the fastest growing jobs are low wage, so called low-skill jobs. There is a smattering of more high skill, high-wage jobs, but the largest category right now are the lower wage, low-skill jobs. So despite the fact that we had this remarkably low unemployment rate - last I looked, it was about 3.9 percent or what economists call full employment. Many of us are feeling that our job just isn't doing it for us.”

You write about companies that hire for cultural fit and how that’s not necessarily a good thing. Why?

“What they're basically looking for is a reflection of themselves. And that does a real disservice to the business because you want diversity, not just, you know, because it's the right thing to do, but because it strengthens your team. A diverse team is more likely to be more creative; It's more likely to question the common wisdom that's led you astray. There are all sorts of reasons why you want diversity. When you're looking for fit you often don't get that diversity that is so important for successful business.”

You note that normally associate automation with taking out working class jobs - but there are other, high-skill jobs that are in danger due to automation.

“There's kind of a misunderstanding or a myth that it's only routine jobs that will be automated. You know, there are machines now that can flip hamburgers, right? We have those kinds of machines, but we don't use them. Why? Because the people flipping Hamburgers are so cheap. They're low wage. So the golden ring for automation is automating high level jobs, expensive jobs, good jobs that you have to pay people high salaries to do. And that's already starting to happen.”