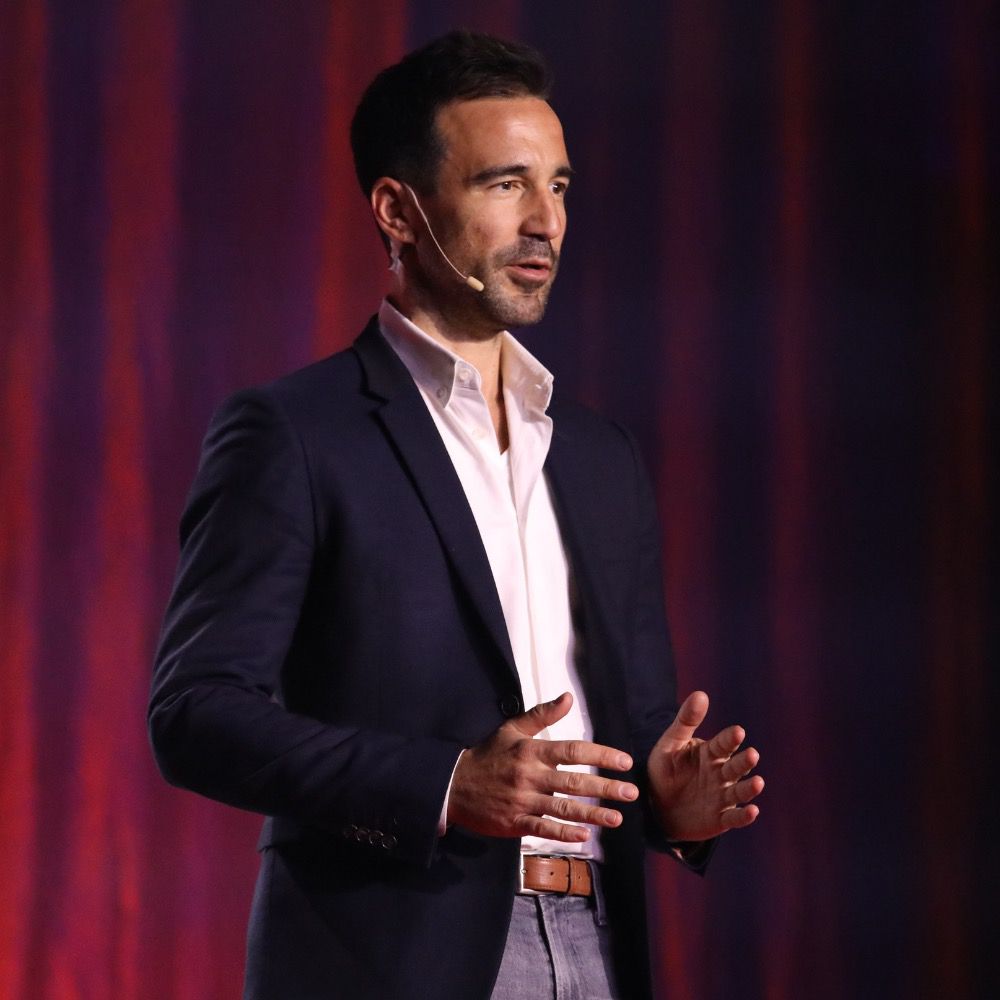 Kelly gets insights from Dr. Tomas Chamorro-Premuzic, an international authority on talent management and leadership development. His new book, "Why Do So Many Incompetent Men Become Leaders," looks at the science behind leadership as it relates to men and women.

‍Your book represents your research into why more incompetent men become leaders - and it’s not that men and women are that different psychologically - except in three key areas.

“It’s not just in our own research, but also scientific research done by my colleagues, including large scale reviews that summarize the results of hundreds of independent studies: we can see that in about 75% of personality traits, values, and psychological dimensions, men and women are pretty much the same. However, in the remaining 25%, there are differences that explain both why we pick more men than women for leadership roles and also why the majority of leaders are not very good. Specifically, it's our attraction to three traits that are over represented in men: overconfidence, charisma and narcissism. We are seduced by leaders who have these three traits.”

One of the examples you cite in male leadership is the Dunning-Kruger effect.

“This effect shows that experts and people who are really bad at something differ a lot in their level of competence, but not so much in their level of self-perceived abilities. This is one of the major reasons for the prevalence of incompetent leaders. Paradoxically, when you think you're better than you actually are at something, you will be better - by fooling others because you have fooled yourself first. So, the best way to lie is to lie to yourself first. If you're self-deceived, you will not show any insecurities or limitations, which, unfortunately, will help you come across as better than you actually are.”

“I always remind people that the best predictor of who wins an American presidential election after the hype of the candidates is the answer to the question: ‘who would you rather have a beer with?’ And that is a very good measure of charisma. But, obviously, it has very little to do with the candidate's ability to be a good president. Of course, most voters will never get to have a beer with that person, whether he or she wins or not. So it shows that we emphasize these kind of immediate instinctual or intuitive reactions without actually judging their competence or talent for leadership.”