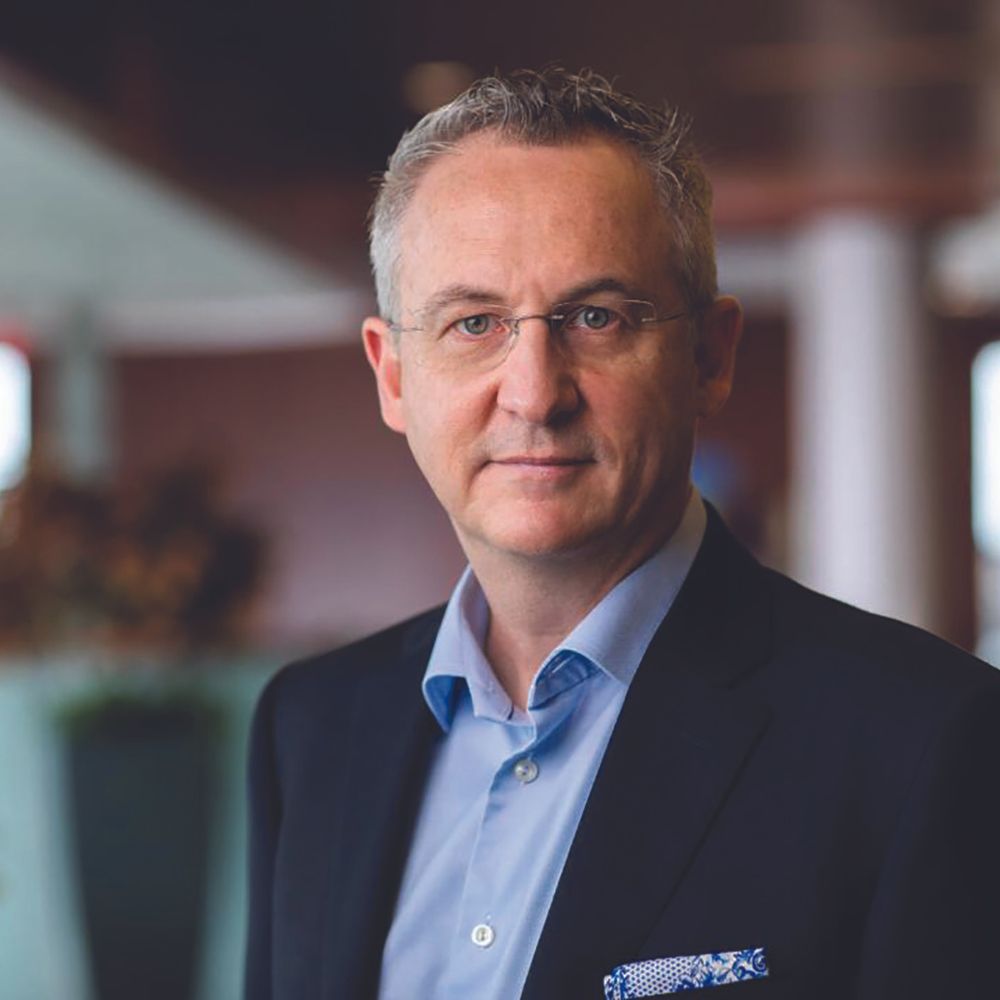 Kelly talks to Dr. Richard Winters,  a practicing emergency physician at the Mayo Clinic and the medical director of Professional Leadership Development for the Mayo Clinic Care Network about his new book, “You’re the Leader, Now What? Leadership Lessons from Mayo Clinic.”

I was pleased to see a phrase in your book that I use all the time about leaders who are also independent thinkers and it’s this idea of replacing blame with curiosity.

You also talk about an idea I adhere to, which is that the biggest road block to innovation is our past success.

“By definition, best practice is past practice. As the new things emerge, in the trauma room, but also, certainly in business. And as we're taking care of patients within Covid, best practices no longer hold, and you get into discussions with colleagues where people say, ‘But we already know what we're doing. We already know how to do this.’ Actually, what they're doing is they're practicing in the past. On the one hand, we need to leverage all the learning that we've had before. But, on the other hand, we really need to look forward and kind of break things apart and discover new opportunities.”

Can you talk about the idea of different perspective taking?

“One of the cool things that we do at the Mayo Clinic is we have leadership triads. The idea is that as we're making decisions within a department, there's a department chair which is a physician and then a nursing leader, and then also an administrator leader. And so, the three of them are together as they're problem-solving things. Each of them brings different perspectives to the problems. It's not like the physician is saying, ‘This is what we're going to do.’ The physician is working with the nursing and the administrative leaders, and just by having those three people in the room, it helps them to see different perspectives.”