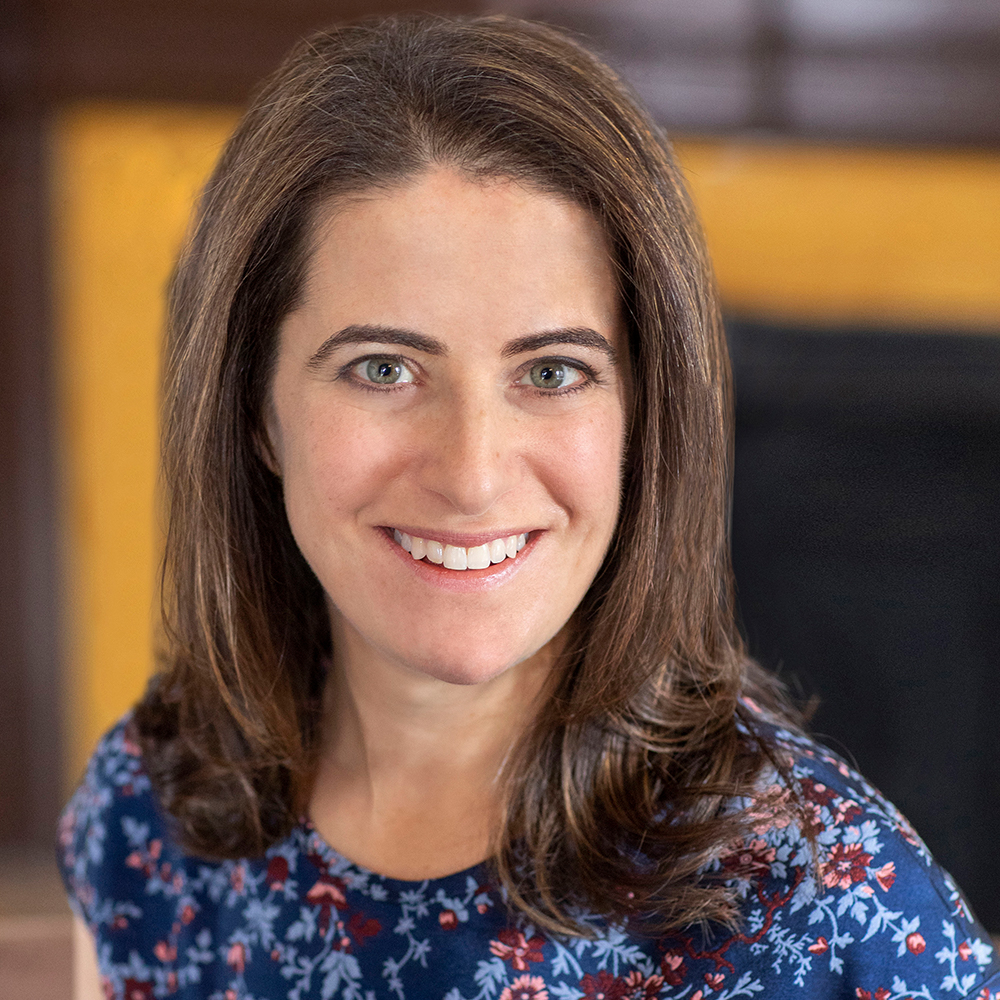 Kelly has a fascinating conversation with Dr. Marisa Porges who currently runs The Baldwin School outside of Philadelphia, but she also worked in the Obama White House and flew fighter jets for the Navy.

There is a certain segment of the population that thinks the world has become a level playing field for women and minority communities, but you cite a lot of data that says that just isn’t true.

“In my current work running a girls school for girls aged four years old to 18, but also my previous career navigating mostly male dominated industries in the national security space and elsewhere, really taught me that we need to be teaching our girls a different set of skills. And the book argues that all kids need to be empowered in the workforce and future world. But I also think that we need to give our girls a competitive advantage to help close the gap that they're currently facing in the real world. I mean, the reality is pre pandemic, the research would say that it would take about 108 years to close the gender gap.”

You have a story you tell in the book about being in the Oval Office in a meeting with President Obama that you later regretted.

“To have a meeting with the leader of the free world, and in the course of the entire hour sitting literally across the table from the President I didn't say an entire thing.  It was such a core example of the moment where I  thought I was an empowered woman and had earned a seat at the table and then didn't use it effectively and didn't speak out and use my voice,  that I now use it as a way to tell our girls, we need to practice, we need to work on it, we need to not just get to the table, we need to know what we do when we get there.”

You have an interesting take on how competition is often thought of as a bad thing, but for girls, competition is a great way to prepare you for the professional world.

“You see that in a lot of environments girls are not encouraged to lean into their competitive nature to want to win -  not at all costs - but when it means being your best.  It's part of the reason why my middle school girls are likely to opt out of competitive sports twice as often as boys.  And we see the same thing play out through high school such that by the end of high school 50% of women have opted out of those team sports that they could play at school. And yet we all know that the things you learn in those environments it's about being your best, performing your best,  being okay with winning and losing. And also things like resilience and team spirit that really make a difference in the working world and in the professional sphere that rewards a competitive nature, that rewards trying your best and putting yourself out there.”