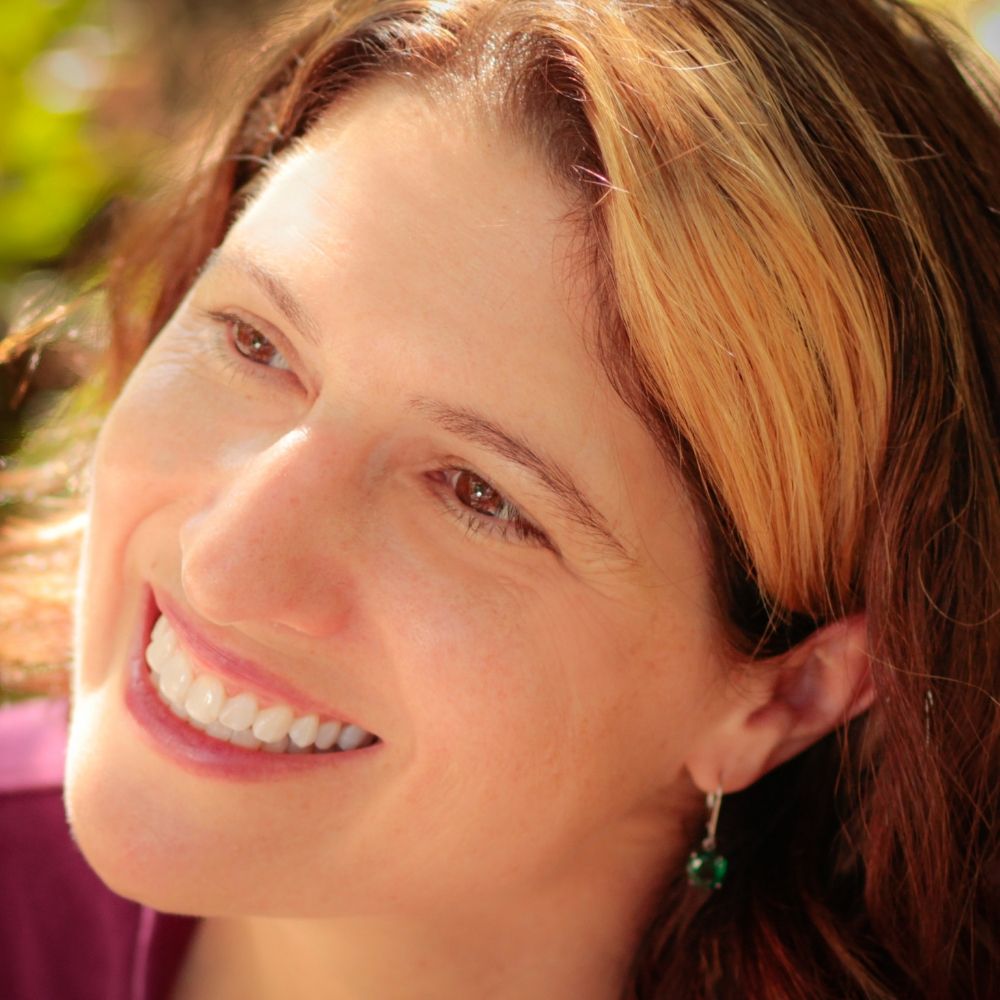 Networking for People Who Hate Networking

Kelly talks to CEO and author Devora Zack whose new book, "Networking for People Who Hate Networking" offers some tips and hacks for introverts who need and want to be more effective networkers.

You start this book with the idea that society generally misunderstands introverts.

“Introverts think to talk and extroverts talk to think. Introverts energize alone and extroverts like a lot of action, a lot of activity. Introverts go deep, with fewer stimuli and fewer people that are connected to them. And so those are the real differences, which is quite different than what the general society thinks of as introversion: like shy or insecure, lower energy. None of those correlate whatsoever.”

Similarly, we misunderstood what real ‘networking’ is.

“The reason why networking is a four letter word to so many people have a lot of misunderstanding around it. So people traditionally think of networking as being correlated with shameless self-promotion or, somehow, manipulating people. It's not. It's not bad at all. Real networking is about building meaningful, mutually beneficial connections, one person at a time. So it's really something about where you both can benefit and it's about significant connections. It's about connections not collections.”

There is a section in the book where you lay out your name tag strategies for when you attend conferences. This is a thing that might help anxious introverts when they are networking at these events.

“So let's say your name tag is on a cord that goes around your neck - the lanyard. Lanyards flip around a lot so people often can't see your name. So one tip is to have your name on both sides of the so that when it flips it goes on both sides. Also, if you're seated at events, pull it up higher cause most name tags are going to be below eye level. If you're filling out a name tag at an event, you want to write a large first name and if they request something else that's fine but make it visible and simple.”