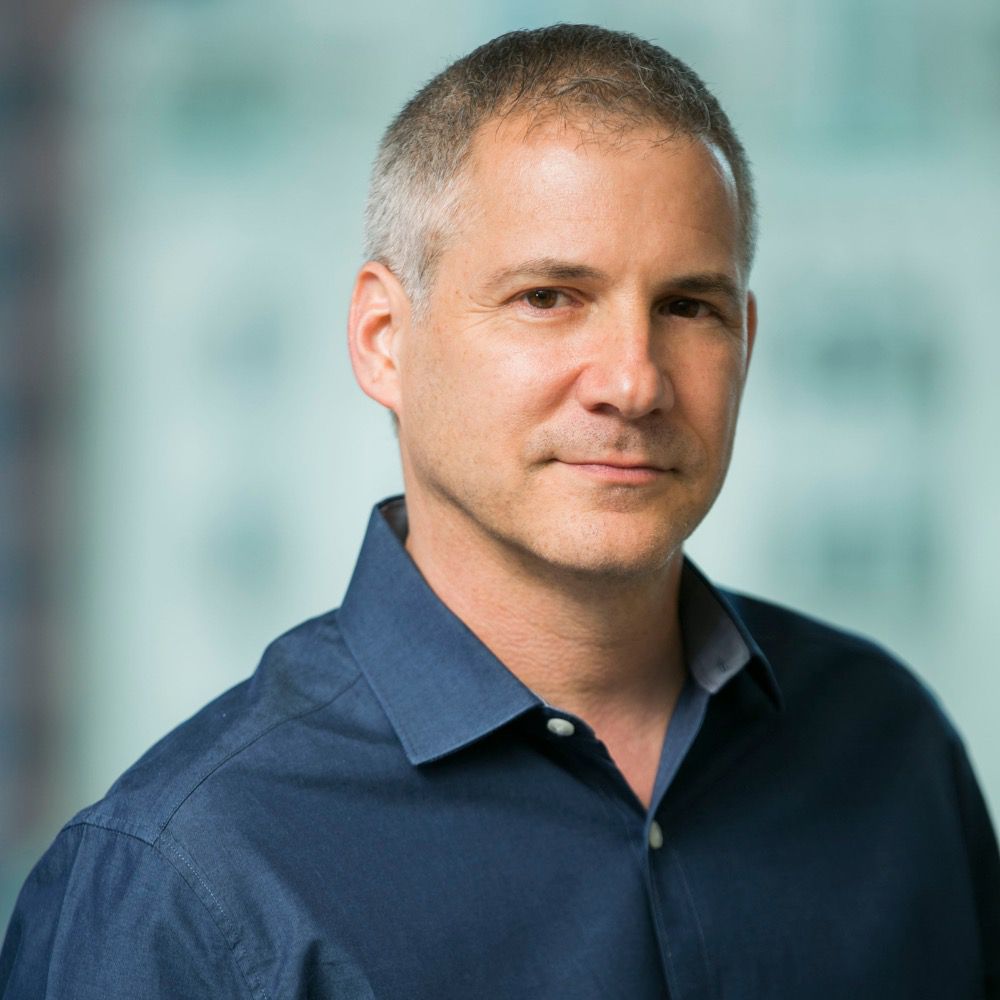 David Benjamin is the co-founder of Syntegrity, where a pioneered breakthrough formula to solve client’s complex challenges and mobilize people in just 2 - 3 days gained traction from the likes of FedEx, Cisco, and other Fortune 15 and 1000 executives. David connects with Kelly about his new book: "Cracking Complexity: The Breakthrough Formula for Solving Just About Anything Fast."

One of the things you write in the book is that you need to be both the tortoise and the hare in today’s environment when looking to solve complex problems.

“You have to go slow to go fast. And that really is an axiom that we all grew up with: that slow and steady wins the race. And if you rush into answers, if you rush to action, you're going to make mistakes, you're going to end up having to repeat what you've done and it'll end up taking you more time. And a lot of that is still true. We still have to take our time to figure things out. We still have to take our time to be creative. We can't just jump to action. But the difference today, as we say in the book, is you also have to go fast. You’re going slow to go fast. So the tortoise needs to be much faster than the tortoise ever has been before.”

In our work we talk about the need for diversity inside ensembles as a way to get to a greater truth and you talk about a need for a wide variety of viewpoints and experiences when dealing with complexity.

“So complexity by definition has a lot of moving and interconnected parts. And you have to recognize that any small group of people, no matter how smart, no matter how senior, no matter how experienced, just doesn't see everything. There are people in an organization or a system that sense what's going on and absorb the implications. And there's others who think things through and still others who decide. And those are all important perspectives.  But even then you can fall into the trap of only involving the usual suspects: the people who are easy to get or the people who are optimist. So part of the challenge for leaders is to really think even broader with respect of variety. Who else would really shake things up for us? Who's going to challenge, who's going to ask the dumb questions? Who's going to think the new thoughts? Because often we're dealing with a variety of people within one organization who all grew up there and who really don't know many other realities.”

I thought you had a very smart section on how when you’re trying to solve a thorny problem and someone talks about changing the “culture,” you just aren’t going to end up solving the problem.

“I have yet to see an effective conversation which lands on tangible and effective actions to take that are specifically about changing the culture because culture is not like that. I always think that culture is something that you see in your peripheral vision and if you try to look right at it, it disappears on you.So when you try to get at it by talking about culture, you're not going to get there. So instead, we'll often try to have people shift their thinking to talking about the governance structures they've got in place or how decisions are made or how accountability is assigned, but something that isn't directly culture for culture's sake.”