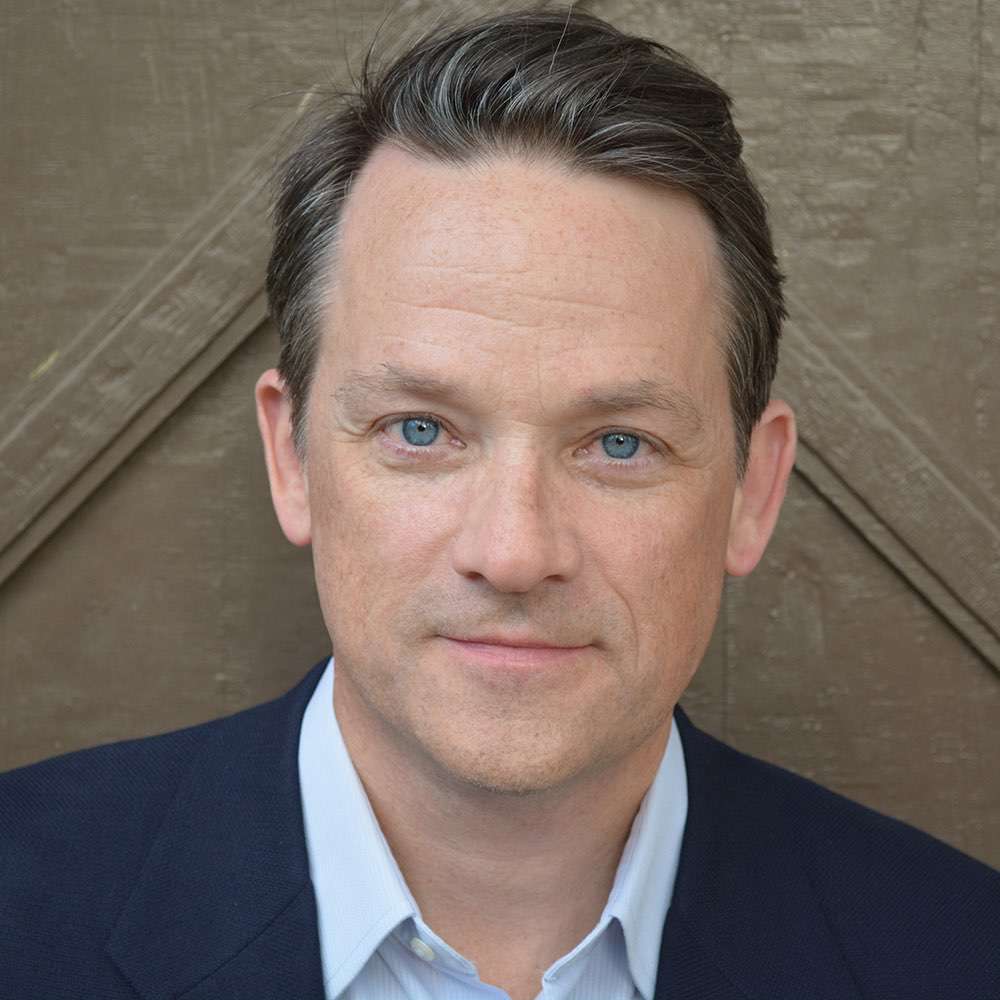 This week we talked to Daniel Coyle, author of “The Culture Code: The Secrets of Highly Successful Groups.”

Tell us about the “bad apple experiment.”

This was  really a devilishly clever experiment. We got  groups of four together to solve problems as a team. And then we put in a confederate, an actor, and the actor was really good, actually. So, he played different parts: he either played an aggressive jerk; or he would be kind of depressed and apathetic. These sort of actively negative roles. So in playing each of those roles it felt like we were injecting a virus into the body and seeing how the body responded,  and how it responded  was fascinating because group performance went down 30 to 40 percent in each of those groups. Just instantly, just being in the presence of a bad apple diminishes everyone because we’re getting a strong signal that, hey, this isn’t safe, this isn’t going to work out, this group isn’t going anywhere into. Our brains are built to switch over to sort of bailing and getting out of this. So in order to create that kind of group, you really, you really need to do what I saw good groups do, which was really be kind of ruthless about bad apples.

Right. It’s unbelievable. It’s actually two things that he does. For those of you who don’t know, Gregg Popovich, he’s the most hard-ass coach in the NBA. He’s the most old school guy.  So what you see from a distance is that you see him pushing his guys, telling  these hard truths. What you don’t see is when he puts his hand on their shoulder and says, hey, how was last night at the dinner that I arranged for? The San Antonio Spurs eat together probably more often than most families do this first do.  He is so tuned into sending signals of relationship and connection to his players. And he does that kind of stuff all the time. So that level of respect, care, love, whatever you want to call it  – combined with the truth that he’s given them. He’s giving them hard truth. Like he tells them when they’re being lazy, when they’re doing what he calls fake hustle. But he also loves. So you get this great combination of you’re in this group, we have these standards here, we do it this way, I’m going to care for you and we’re going to work harder together than any team member has. And there’s a reason that they’re the winningest franchise in sports for the last 20 years.

You link Navy Seals Training and Improvisational Training – what do they share?

It’s the trust that is built through shared vulnerability. A vulnerability loop. Trust doesn’t  just happen. It doesn’t happen when you trust a little; Trust happens when two people hold hands and jump somewhere together. The Navy Seals had the best teamwork. Why is that? Because they are constantly creating vulnerability loops. The improv comedians that are coming out of places like The Second City are doing the same.