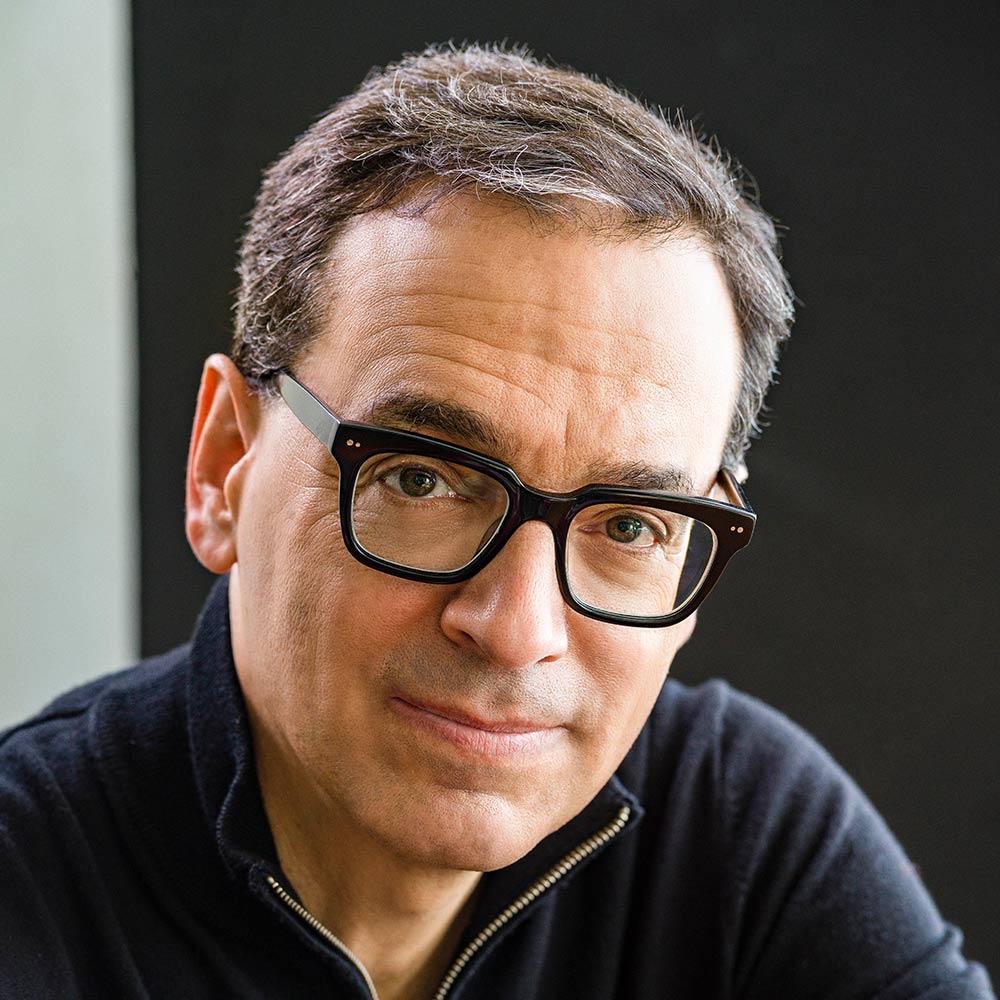 The Power of Regret

Kelly welcomes Daniel Pink back to the podcast. The bestselling author has a new book called The Power of Regret: How Looking Backward Moves Us Forward. To learn more, visit danpink.com.

I think some people are going to look at the title of your book and ask the question, why would you think regret is a positive and powerful thing?

“If someone's listening to your podcast. Kelly, and they say ‘Oh, I have no regrets.’ I'm going to be alarmed. Because I'm going to say, ‘Okay, maybe you're four years old, because little kids don't have regrets. Or maybe you need to have some kind of fMRI and have a brain scan, because the other people who don't have regrets are people with brain lesions or neurodegenerative disorders. Or maybe you're a sociopath.’ Because except for little kids, people with brain damage and sociopaths, everybody has regrets.”

You have a great line in the book where you say that human beings are both seasoned time travelers and skilled fabulists.

“One of the things that's remarkable about us is that we can travel in time in our heads. And so the very act of having a regret is kind of spectacular. The cognitive dexterity required to travel in time and rewrite a story is spectacular; it's something that our brains do which suggests that we do it for a reason, and I think that we do because when we look backward and actually acknowledge our mistakes, as often happens in improv, when we look backward acknowledge our mistakes, we can extract a lesson from them and then use that to go forward.”

You surveyed people all over the world about their regrets and found some commonalities and one of those was the regret of not being bold.

“There are regrets that everybody around the world seems to have and one of them was this regret about boldness, which is an ‘only if’ -  only if I had taken the chance. You get to a juncture in your life where you have to play it safe or take the chance and some people who take the chance, end up regretting it. But for everybody who takes a chance and regrets it, they're 25 or 40 or 50 who regret not doing it. And so what it suggests is that - and I think this is where it gets super interesting - these regrets tell us what we value most in our life. And one of the things we value is doing something, learning, growing, taking a chance, leading a psychologically rich life.”