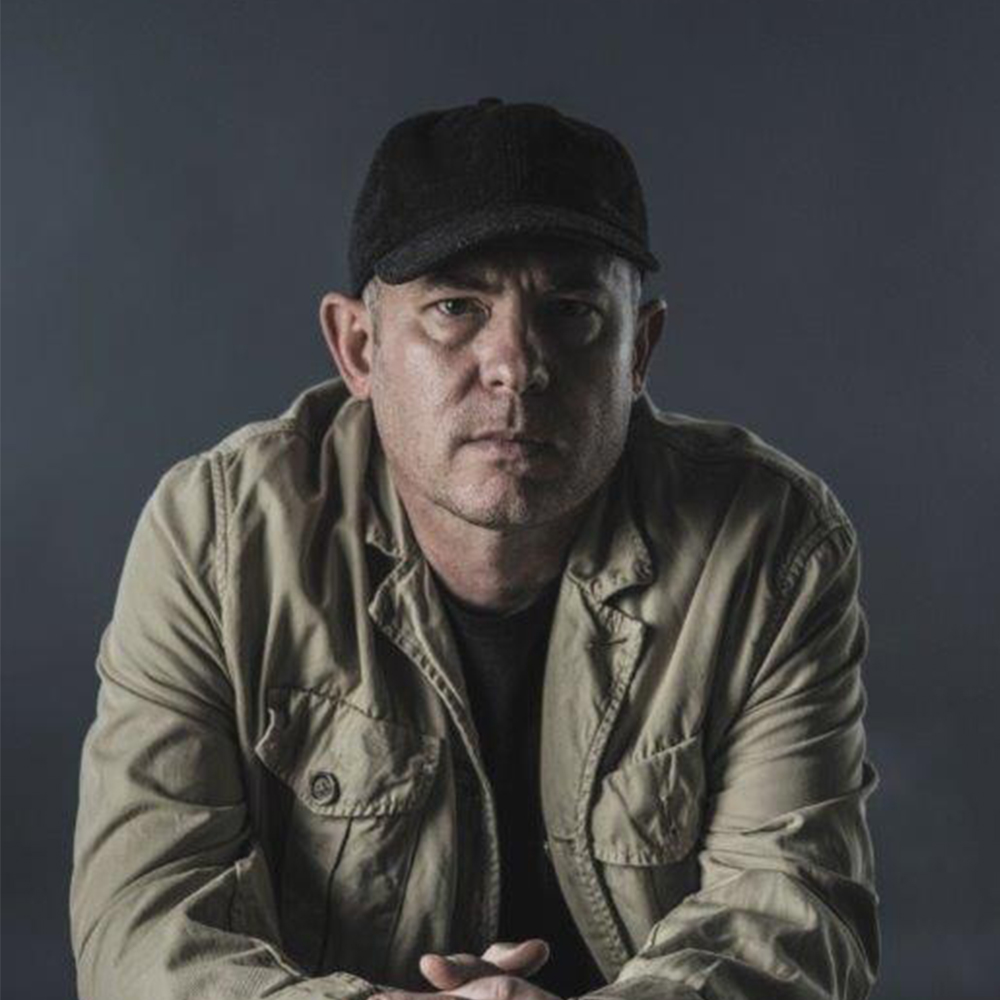 The End is Always Near

Kelly gets a history lesson from Dan Carlin, the popular host of the podcast "Hardcore History" whose new book explores the many ways we misunderstand history.

I was reading your book last week and someone stopped me and asked what it was about. So I'm going to tell you what I said and you can let me know how correct or not I was. I said that it's a book that uses history as a way to think about the human condition as it is, as it was and as it might be in the future. Close?

“I think that's a great description. It's a strange book because when I first started the process, somebody told me that any good book should have an argument and then set out to prove that argument. And I said, Oh, then I'm in big trouble because that's not how I operate. I come to this from a journalistic background, so I'm more about the questions than the answers. And a lot of the questions I like to play with have no answers. Right. And so the book is sort of hard to define in that sense because there's no answers. There are stories about people who have lived through things that have happened over and over again. And it's a look at that as a way to sort of provide a juxtaposition to our own lives and say, Hmm, if those things, let's just take one thing, a terrible pandemic. Yeah. These are a normal part of the historical rhythm of human life. Up until recently, either we'll have another one or we won't. If we did, what would it look like? What could we learn by looking at some of the past examples? So I thought your description, actually should be put on the book sleeve.”

And one of the realities that you are playing with is that historians have become more like scientists, but understanding history requires more than what we think of as historical fact.

“An ancient Greek historian said that history was philosophy taught by example, but that's not the kind of thing a modern historian would say because modern historians are practically scientists, they deal with quantifiable things that can be written up in peer reviewed papers. In other words, they come up with a hypothesis like a good book should, and then set out to prove it. But there are certain questions that a historian from a hundred years ago would have considered to be the kind of question you would ask a historian about. For example, do tough times make tougher people and does having tougher people overall make any difference at all?”

“What's the most extreme version of this toughness thing? And if it's like an ancient version of eugenics, we're only going to have the strong survive and we're only going to start with the best material and then we're going to have a culture that molds the clay from there. So you and I are from the same generation, from Generation X. When we were kids, there was a general understanding that the people who grew up in the depression and the second world war were tough, right? So whatever tough means you have to identify that to and define that because do we mean war-like or do we mean able to withstand privation or what do we mean? But we always thought, okay, generally, those were tough people. So when I sat down once and thought, okay, well, what does that mean and how do you measure it? And does it matter? And if tough times make tough people because you need it, do we need to be as tough today? Maybe you need a different skill set. You know, we're not dealing with saber tooth tigers and cavemen anymore.”