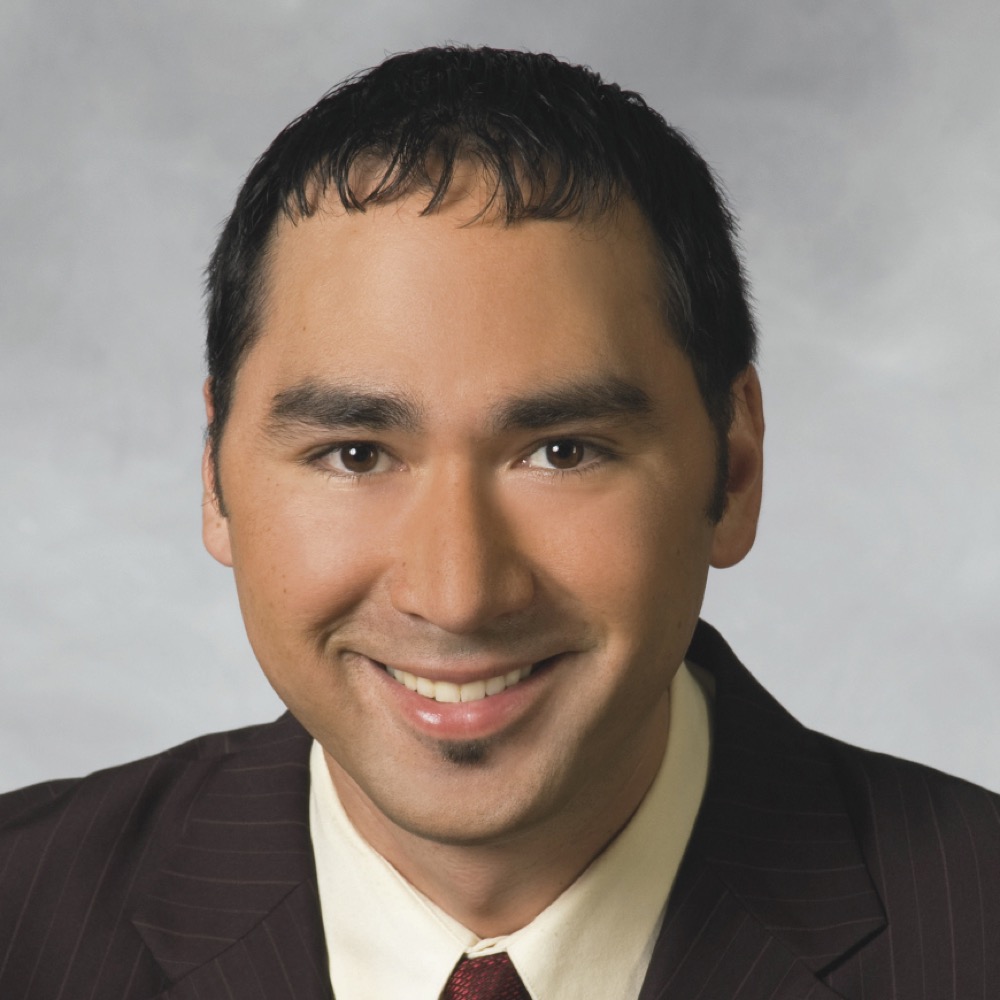 This week we talked to Colin Fisher, a scholar, author and teacher of team leadership, creativity and improvisation. He is based at University College in London and earned his PhD in Organizational Behavior and MA in Social Psychology from Harvard University. Here are 3 takeaways from our conversation.

Why improvisation in organizations?

There’s a shift possibly in what’s really happening or could just be a shift in how we’re telling the stories and it was always the case that  collaborative endeavors probably have a lot more improvisation than people were willing to admit in, especially in organizations where there’s a big premium on rationality and planning and strategy. And so I think sometimes people are maybe not giving improvisation it’s due and its role in creativity in organizations.

Improvisation for organizations in crisis.

Before we had twitter, real time information coming in, we’re trying to make decisions with just minimal information and they had to sort of feel their way through blindly. And it was almost impossible. It’s almost like people in organizations need to have a crisis in order to improvise, to sort of give themselves permission to do it. And so it’s descriptively true that we see improvisation in organizations, in moments of crisis.  You do get, some organizations are really organized around being able to improvise, but it’s certainly not the norm

Timing as a key matter of getting business done.

We were looking at the, a Kenyan coaching interventions and my advisor, Richard Hackman, had been working with the US intelligence agencies. We’re doing these nter-agency intelligence analysis and they’d been trying to train the leaders of these teams in best practices around team leadership. And he was saying, they’re very smart people. They’re getting all the messages,  but then,  they go into the room and they just have no sense of timing and we don’t know anything about timing. Who does? And to me that’s basically the same improvisational skills that we’re talking about. It’s about noticing. It’s about situational awareness and the ability to both read and act simultaneously.

This study was saying, well, it doesn’t do any good to say here’s what predicts timing. It only does us any good if we also know there are consequences. And so this study was about whether there were consequences of doing things at different times in group interactions. The big finding from that research was not what we thought at the beginning. It was that there’s a huge difference from right before people start interacting and trying to give them advice when they still haven’t started. Or waiting then just a few minutes into their discussion. When you wait a few minutes, groups are much more receptive to the same advice and the people share  way more information. You get better decisions  even though the difference between the two interventions might be just a minute.