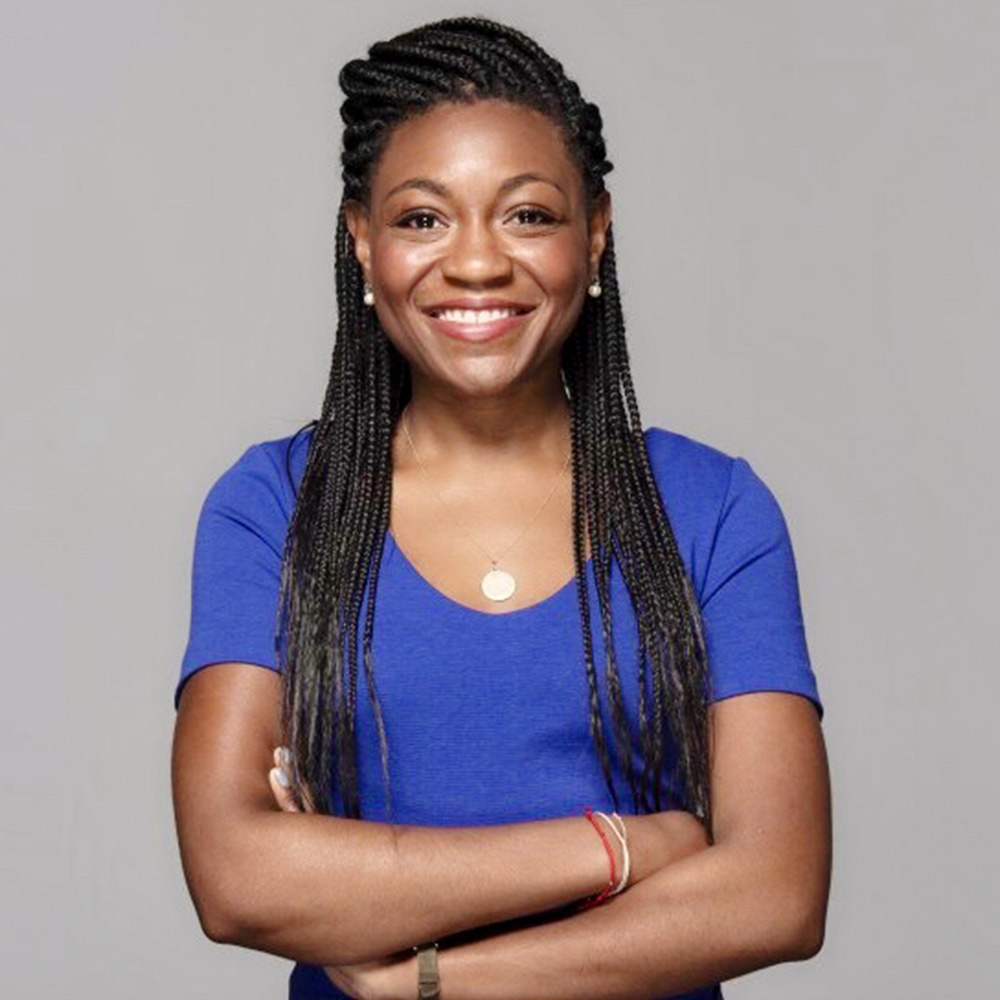 Kelly has a provocative conversation with Washington Post writer Christine Emba whose new book is called "Rethinking Sex: A Provocation."

It’s amazing how we’re told not to talk about money or religion or sex, when all of those things are crucially important in our lives.

“Yeah absolutely, I mean the title of this book is ‘Rethinking Sex’ and it's exactly for those reasons you described. Sex is something that's kind of in the air, like it's in our attitude and books, it's in the TV  everyone watches. We talk about relationships like marriage or being on the dating market but we just rarely talk about what we mean when we talk about sex.”

So why don’t we talk about sex?

“There are so many unspoken social norms around how we talk about relationships and sex that we don't want to break.  But I think we also have unspoken assumptions that we've given ourselves or unspoken queries about things that we have done or believe that we are worried that if we do interrogate them will feel like we need to blame ourselves or we might feel like we're doing something wrong and nobody wants to be the person who's getting sex wrong.”

You note that in our quest to become sex-positive, we may have crossed a line where bad behavior doesn’t get called out.