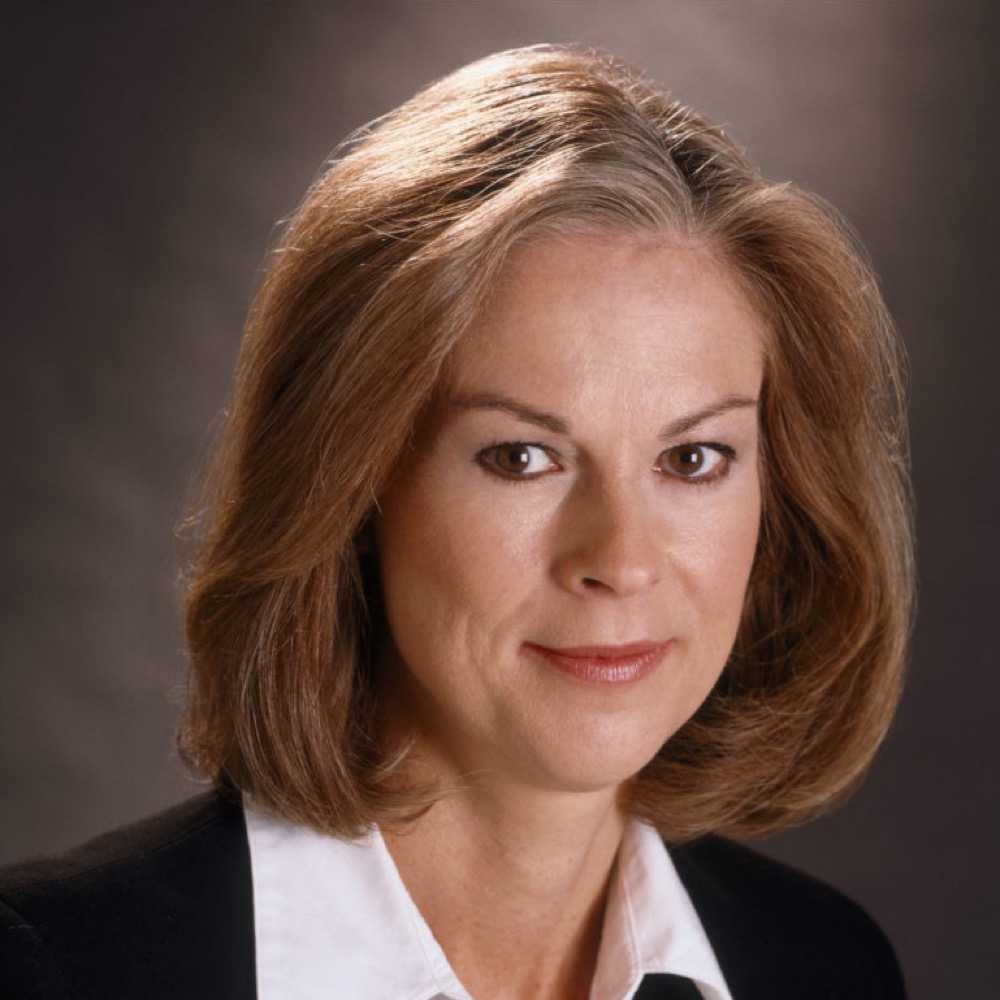 Listen to the entire podcast.

Christie Hefner is a living legend. She is the longest serving female chairman and CEO of a US public company ever during her time at Playboy. Kelly talked to her about the qualities that a good leader must have – male or female.

KL: You’ve been a woman in leadership across generations, and I’m curious if you subscribe to the need for a vocabulary change?

CH: Well, I tend not to like gender generalizations.

KL: And we talk about soft skills and hard skills, female leaders and male leaders – but we’re also just talking about human beings.

In truth, we have all those qualities within each of us, and just as I would think in improvisational theatre you want as big a toolbox as you can bring to your performance, you want as big a tool box as you can bring to your role as a leader, because each situation, both in terms of who you’re working with and the demands of that moment may require a different set of skills.

KL: I heard you say that that intellectual agility, not intelligence, is the most valuable leadership quality.

CH: I did say that and I do believe that. When I was still running Playboy and was frequently in a position of having to choose who to hire or promote into senior jobs, early in my career I made the assumption that you look for the strongest resume. But in a moment of reinvention, you need to hire people who are capable of constantly asking why not, or why or what businesses are we in. And that is to me what intellectual agility is. It’s the ability to learn new things, to think different ways, to never become captive of what you have done before or what you think your job is.

I think the people who will be most successful will be the people that have cultivated that ability. Because people are going to have so many different types of jobs and careers, never mind the whole gig economy, where you don’t really have a job or a career at all.

KL: In improvisation, this is about being others focused.

CH: Right. Well, it goes back to what we’ve been talking about the whole time, which is the critical importance of diversity of opinion, and the willingness and ability to hear other points of view and use them to continue to constantly evolve your own point of view and your own ideas as opposed to thinking that your role is simply to sell your ideas.