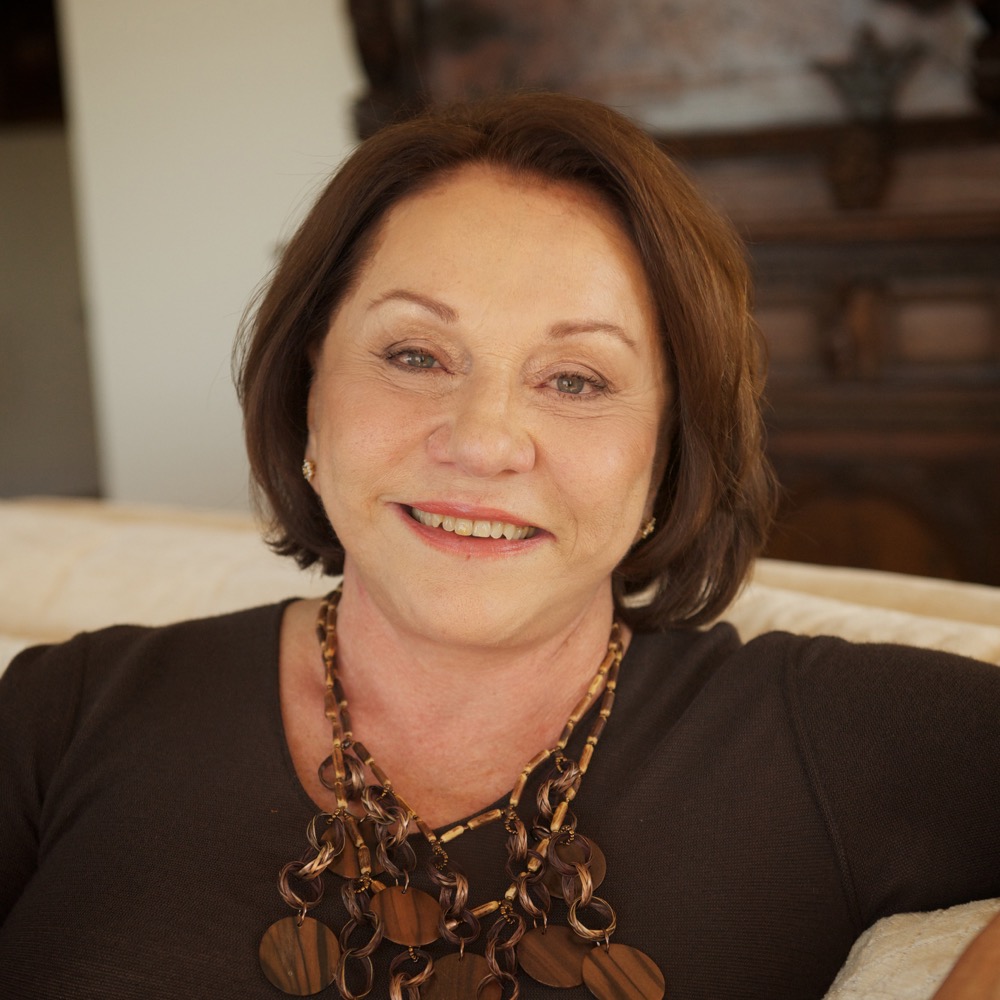 In Defense Of Troublemakers

Charlan Nemeth is a professor at UC Berkeley whose new book “In Defense of Troublemakers” is an evidence-based look into how important dissent and dissenters are – whether we like it or not.

You posit in your book that dissent is good even if it’s wrong. How so?

“The whole point of the book is really not one of argument for argument’s sake or even dissent for dissent’s sake. It really has to do with when you have a differing opinion from the majority or from the consensus. Most people are afraid and they don’t speak up. Companies have that problem all the time. And the research really shows us that that even if it’s wrong, the fact that the majority or the consensus is challenged actually stimulates thinking that by and large improves decision making in creative problem solving. It basically just gets you to think in broader, more divergent ways. It’s a benefit regardless of whether or not they hold the truth or not.

Likewise, you talk about how prone we are to be in error by subscribing to the majority opinion.

“People will agree with an erroneous majority judgment even when it’s on physical facts. Early studies by Solomon Asch on a simple length of lines. Namely, if you’re making the judgements alone, you make no mistakes. These aren’t kind of ambiguous or tough problems. I mean, it’s just flat in front of your face. But what you find is that if you put as few as three people, all of whom agree on something that’s wrong, over 35 percent of the individuals will follow that judgment. They start to see a reality in a way that they would not, if they were making the judgment alone. And these are not judgments or things where there’s ambiguity and there’s five different ways of looking at it. This is a flat out ight physical judgment in front of you. So blue becomes green and what comes to mind is this notion of what’s fake and what’s true.”

And how can we protect ourselves from this particular bias?

“I think that that listening as if you’re wrong is an extremely important mindset.”