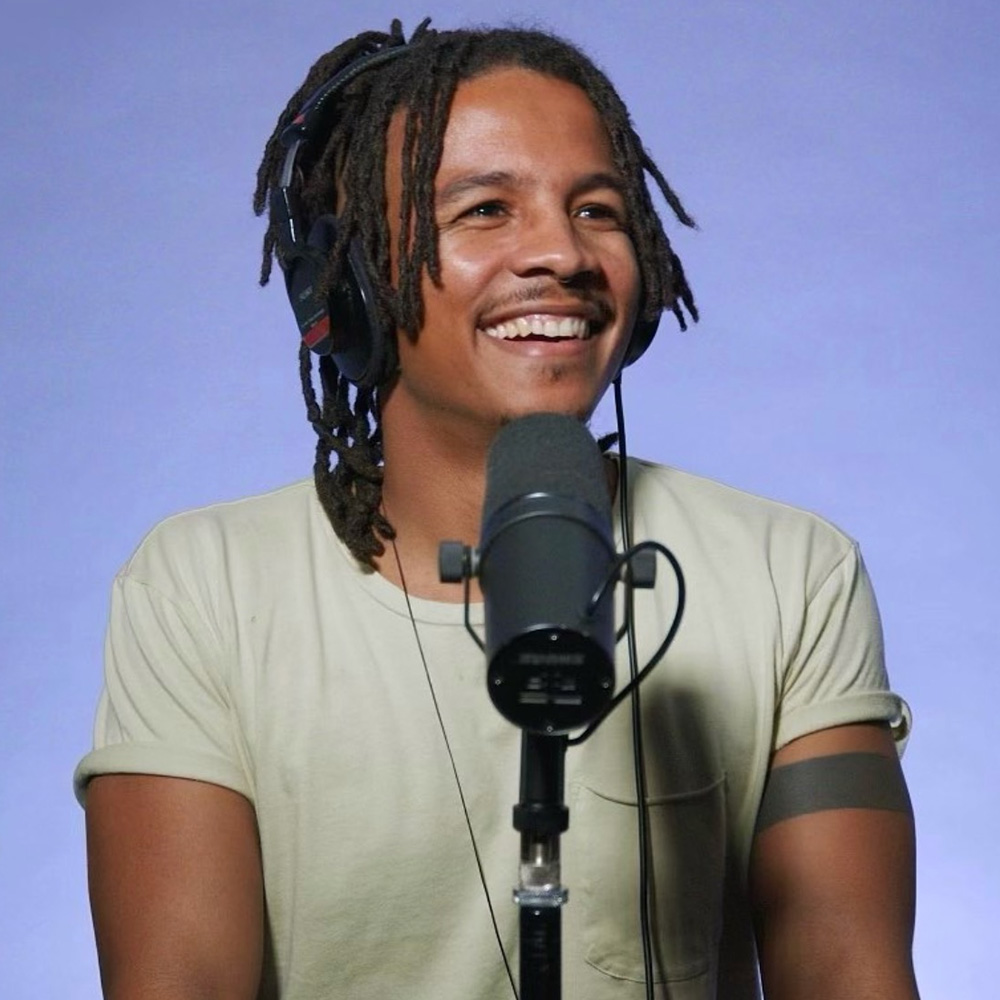 Kelly welcomes back Chad Sanders to the show to talk about his new podcast "Quitters" which he hosts with Julie Bowen of "Modern Family" fame. Listen to Quitters on Spotify and Apple Podcasts.

How did your new podcast happen?

“It was sort of kismet. I met Julie Bowen and we wanted to work together. So, we started having conversations and finding that there was sort of an electricity and attention there. And she had quit a marriage and had quit an eating disorder. I obviously had quit my job at Google, among other things, and so the concept just started to hash together and we made the show.”

And you don’t always know what’s next when you quit.

“Right. Because I'm going to figure out what my own story is. I don't know what it is. It's scary and this is the mist that I'm jumping into. I'm spinning, but I gotta try something else, because this doesn't fit for me. And that's really what we're talking about with quitting anything: with quitting cigarettes, with quitting a marriage. Any shoe that doesn't fit is what we're talking about. It's really just slow slicing something out of your life to make space for something new, you just don't necessarily know what the new thing is.”

I mean this is also so timely because tens upon millions of people quit their jobs last year.

“The cool thing I like about this quitting concept is that it's not like we're trying to start a fire from nothing that doesn't already exist.  Like you said, 40 million Americans quit their jobs last year because people spend some time with themselves and took stock and inventory of like what am I doing with my life, every day, who am I, giving it to and what are they giving me back? So, we're in a sense, preaching to the choir a little bit with this topic - and we're really getting into other people's minds to learn from them.”