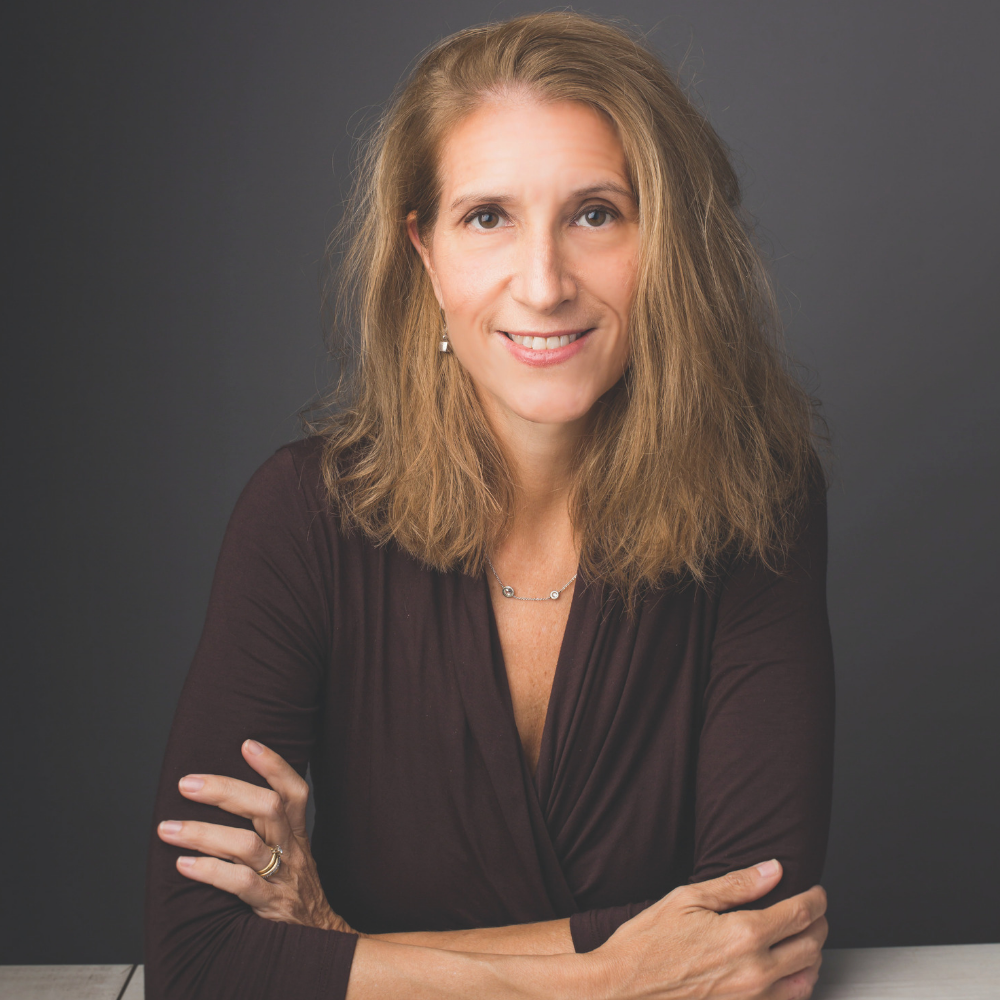 Why We Act: Turning Bystanders into Moral Rebels

Kelly welcomes Amherst College professor Catherine Sanderson back to the podcast to talk about her new book which is highly relevant for the times we're living in.

You have a chapter in your book called ‘The Myth of Monsters.’ Why do so many of us try to say people are either evil or good? Why do we make monsters?

“I think it's really self-protective. I think if we say there are bad people and there are good people, then we can feel safe. ‘Okay, well I'm a good person so I wouldn't do one of those things or I'm a good parent. And so my kids wouldn't do one of those things.’ And I titled that chapter specifically from a wonderful book written by Sue Klebold, whose son was one of the two high school seniors who of course committed the horrible school shooting in Columbine so many years ago. And she writes so eloquently about how people assume it must be bad parenting and she must be a bad person to have raised this child and not notice his proclivity and ability to commit those acts. And I really wanted people to understand that this isn't something that is as simple as good people and bad people, that all of us at times don't behave as we wish we had.”

And when you look at good behavior versus bad behavior, it’s not coming from a fixed ethical place often - sometimes it’s because you're a Manchester United fan.

“And that's again an example of how much our loyalty really can be based on seemingly trivial things, which is your favorite soccer team in this example. And that people are more likely to help somebody who has fallen and appears to have injured their leg, if that person is wearing a tee shirt that in fact is your own favorite team and much less likely to do so if that person still in need of help is wearing a tee shirt from an opposing team.”

I wasn’t familiar with the term ‘social loafing,’ tell us what that is.

“Yeah. So what's funny is that social loafing is a concept that I think many people actually do know what it is, they just don't know the name of it. But it refers to the description of when you're in a group setting, each person individually sort of slacks off because they're assuming the other people will in fact pick up the slack. When I describe this to my college students, I use the example of, ‘who here has ever worked as a waiter or waitress and why did they have a mandatory tip on large parties?’ They have a mandatory tip on large parties because people loaf, they don't contribute their fair share. It's also why many college students really hate group projects because group projects raise the issue of everybody's going to try to socially loaf. If you care about your grades, you're going to have to do so much work to compensate for all of the other people who are like, Oh good, it's a group project. I don't have to actually help so much.”