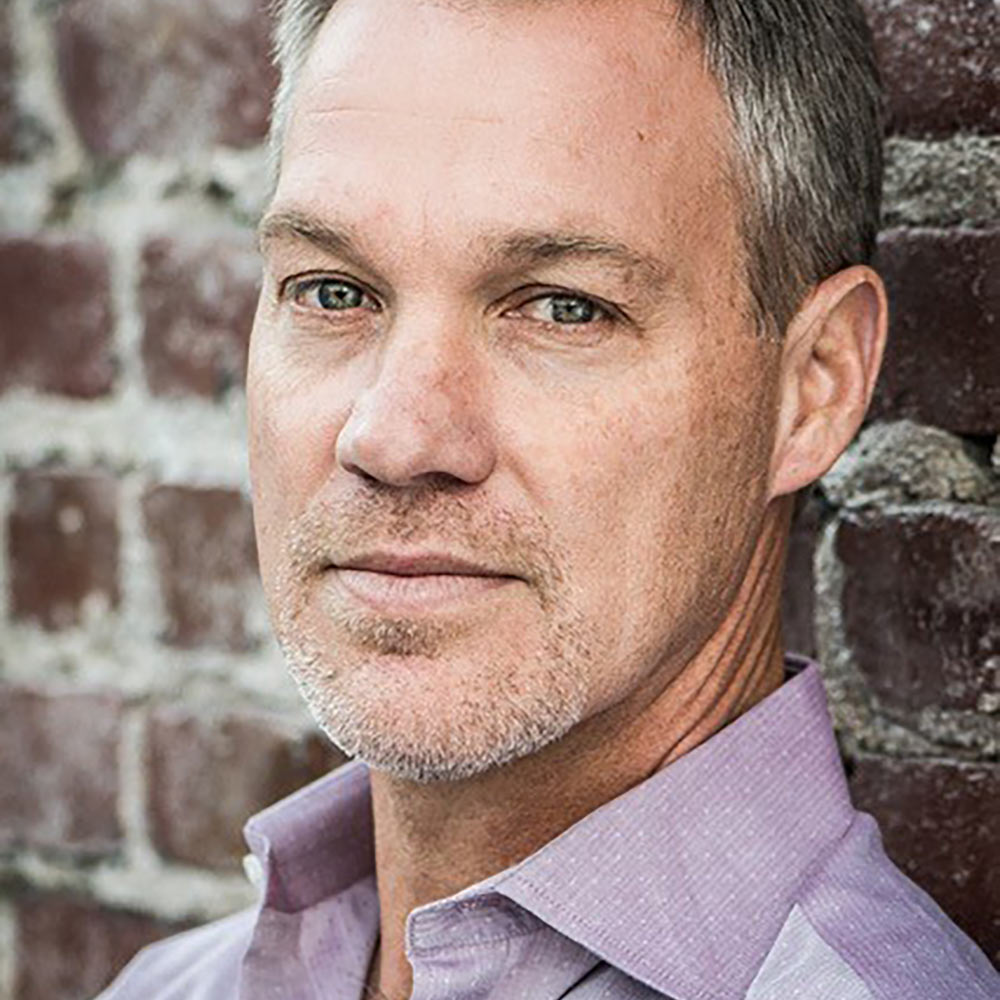 You say early in the book that our focus on money as a motivator for achievement in business misses the point on what inspires people to do the work.

“Yeah exactly. I mean, how many peak performers do you know who just want the money? I mean, I like money, people like money and that's fine. People are working in different ways, but when you really look closely at it, people are motivated by many other things. People are motivated by meaning, they're motivated by purpose, they're motivated by being part of a community, by feeling like their life is meaningful and like they're contributing something. Whether in the context of business or the context of the nonprofit or whatever it is, if they feel connected to the purpose of that mission it's just that it's an entirely different kind of set of motivations that gets kicked into gear.”

There's a really interesting section in your book about how competition has become something of a dirty word, but you need both competition and cooperation to fuel great work.

“In my last book, I had a whole chapter on this sweet spot between competition and collaboration being focused on oneself versus focused on a higher version of oneself. It was about evolutionary dynamics and one of the sweet spots of evolution, you can see as between complicated, is competitive dynamics  and cooperative dynamics. My favorite example is the Beatles. They have that deep cooperation working together, but they also need the competition between John and Paul. To want to create something beautiful individually, but to also want to do it together with others.”

You talk in the book about maintaining beginner’s mind, and I think that’s something at the heart of improvisation when you can’t rely on the same script over and over again.