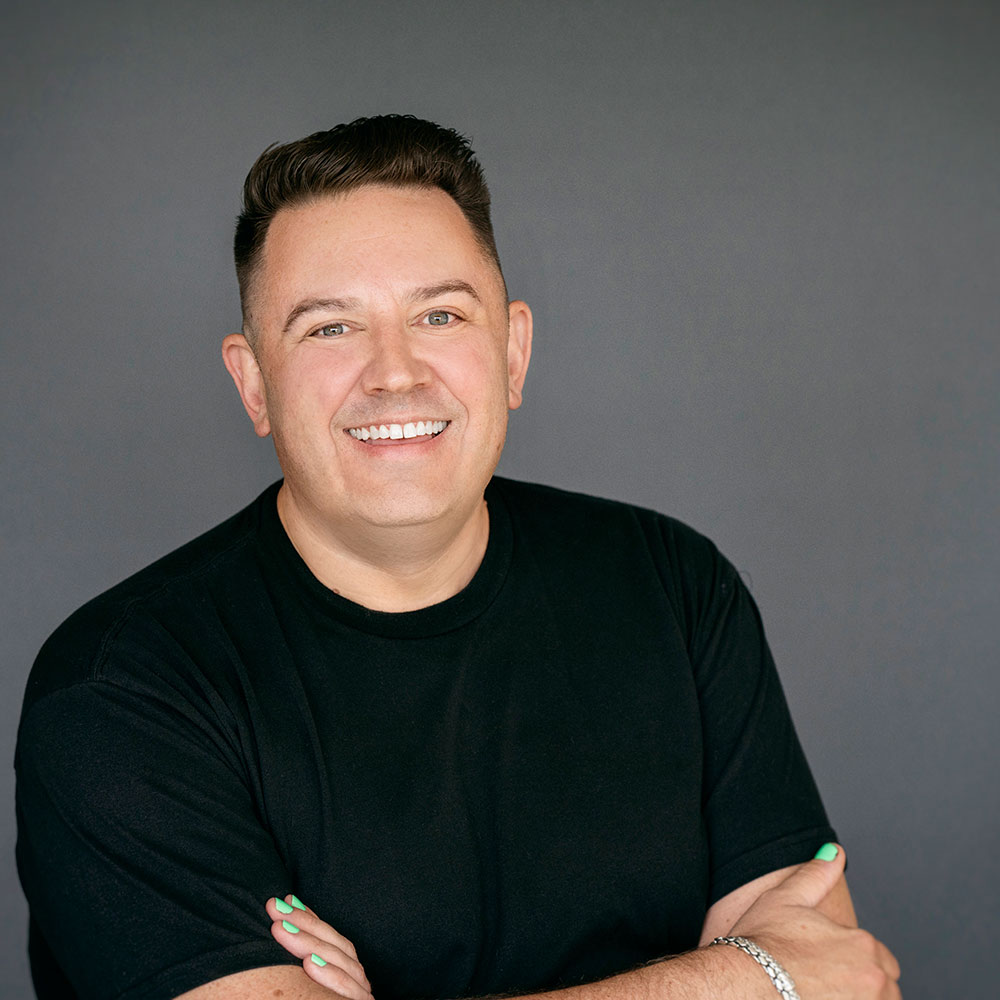 To understand what’s at stake in your book, you need to know how our population has changed and why, right?

“So our global population around the 1900’s was just shy of 2 billion people. Well, today we're just shy of 8 billion people. So our population over the course of the last hundred years has just exploded and it's in large part because we've tackled infant and youth mortality as a central tenant. Which is the right and just thing to do, and we haven't just done it here in the US, we've done it around the world, we've done it through agencies within the UN system, private charities.”

And you talk about the importance of connection for members of the Super Age.

“Let's start off with the basics: the Super Age, as I define it, is when a society reaches one out of five people over the age of sixty five, and this is a first for humanity. And the United States, along with 34 other economies, will be part of this notorious club of sorts, by the end of this decade. And these are mostly high income countries that are joining this club, but there are also some places that you wouldn't expect like Cuba. I mean places that you just wouldn't register as being quote unquote older society. Loneliness is a pervasive and prevailing issue that is just burning through society right now, and it does seem to affect older people at a higher rate than younger people. But younger people are not immune to this.”

And loneliness is not a minor problem.

“You know there's a bit of a crisis here, it's such a significant event that they're even governments, the United Kingdom Government actually, that appointed a minister for loneliness. That's what kind of crisis level we're at. And we kick around this statistic all the time, but it might be new for some of your listeners, loneliness which leads to isolation is just like smoking a pack of cigarettes a day. It has such negative health consequences. But more than that, it's a real drag on the overall health of a nation and the overall health of a society. Because when you are lonely, you get sick; when you are sick, you cannot work; when you cannot work, you cannot feed yourself. And loneliness can actually contribute to higher rates of physical illness but also mental illness.”