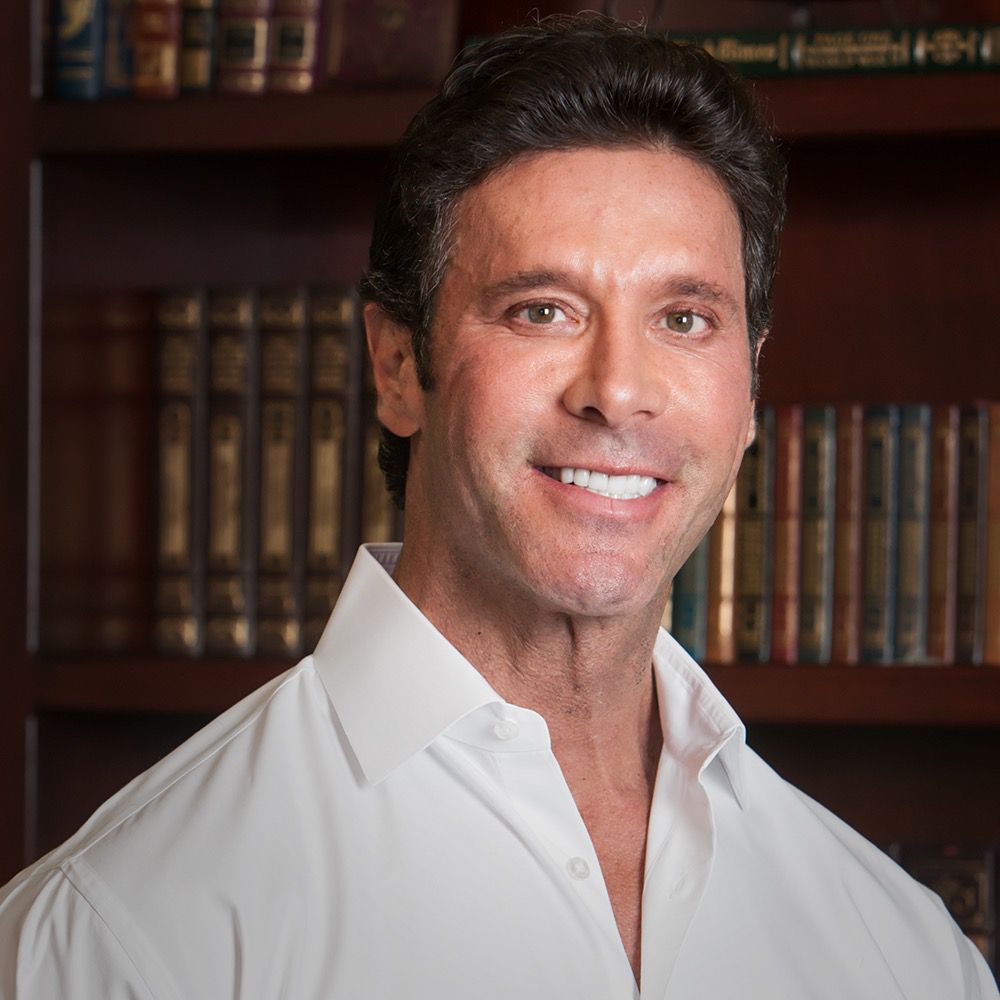 Something we’re aligned on is that success can be a trap. And that comfort in a career can have potentially disastrous consequences.

“It's a danger. It's almost like quicksand, because even the top producers in a company - the ones that have just killed it - they came in with nothing, had nothing to lose and started to amass an assemblance of gains. Something that they could represent and say, ‘look, I become something.” Those people made it by going after the stuff that was uncomfortable by lean leaning into it, by taking a bite of it. The laceration of rejection is the scourge of progress. And they understand that and they become comfortable. Now that they are comfortable,  they don’t want to face rejection anymore. So they pull back. And when you pull back, success is always under construction. You know, you can't stay hermetically sealed in a bubble. A life is going to pull you forward or you're going to go back. And I've seen these people just get moved back almost to the beginning from their fear of failure and their reluctance to face rejection.”

You talk about your own difficult upbringing as part of the positive narrative you have around fear of failure.

“I faced adversity early because my father suffered from alcoholism and there was a pervasive fear throughout the house. But if you could imagine a 12 year old boy walking home from school and the biggest fear he had was entering his own home, a place that is supposed to be a refuge, a place of safety - and there was no safe harbor in the house. So if you think and play it forward, that rejection from the outside, from CEOs across the country who had turned me down on proposal after proposal, if you think that that was a fear of mine, it wasn't. Because the biggest fear of mine is where I came from and I juxtapose those two together - and people ask me, how did you go forward? Well, I kept that fear from the past of not having, of not knowing and not becoming, of questioning, ‘Am I good enough?’ I kept that up close and personal and it really drove me through any door that would be an imagined fear.”

So the connection between understanding success and failure is…?”

“It's the serious student of success who finds failure to be an indispensable teacher.”