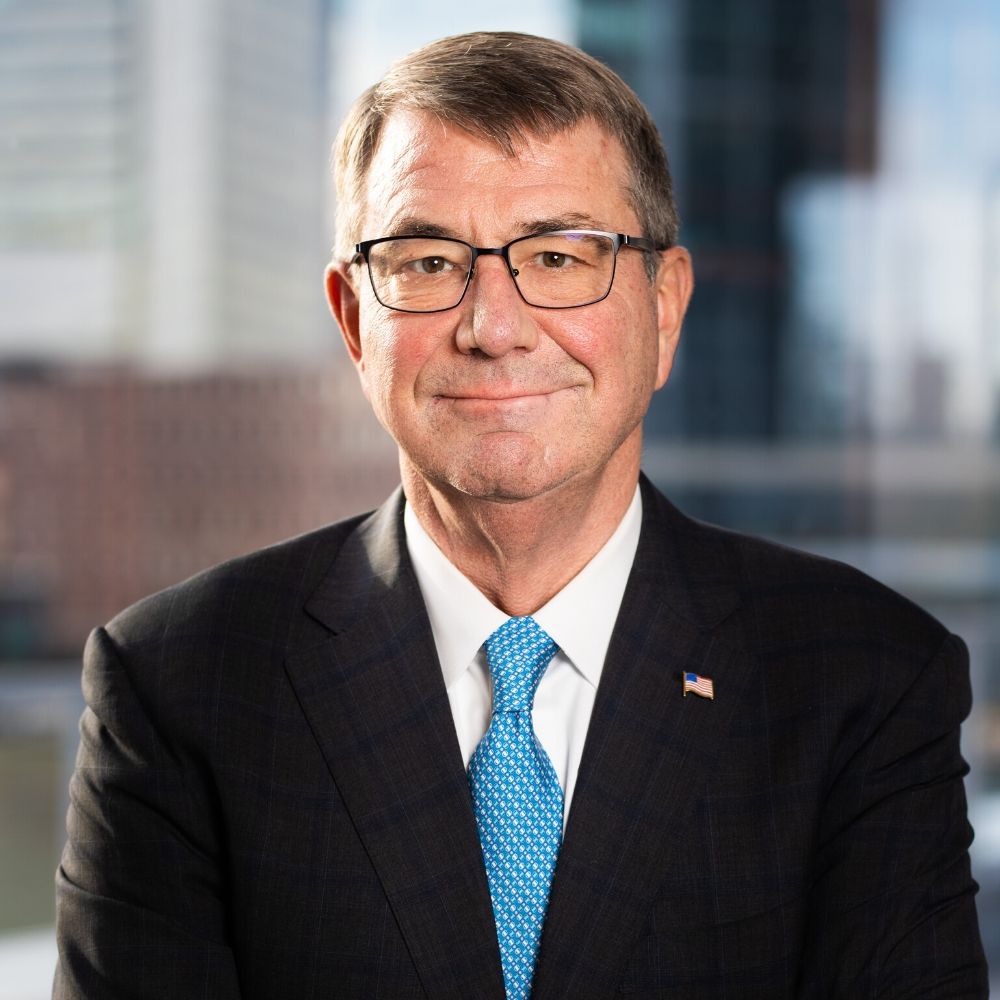 Lessons From a Lifetime of Leadership In The Pentagon

Kelly somehow gets Obama's former Secretary of Defense, Ash Carter, to talk to him about his new book and what life is like at the DOD.

Your wife Stephanie took an improv workshop with our group and when we led an exercise that had you communicate something in 60, 30, and 10 seconds - she said that’s what you had to be prepared to do with the President in your regular meetings.

“You never know. You walk in there - and I typically did these in the late afternoon - these are one-on-one meetings at the oval office, and it was the last thing that he had to do in the day. He was going upstairs to have dinner with his family afterwards or something could intervene. He could be in a hurry, he could be impatient, he could be grouchy. But most of the time he was very interested in the information. Of course my job, in a sense, was to get as much information across to him as quickly as I could.”

Give us a sense of the sheer size of the Department of Defense.

“We are the largest employer in the country, larger than Amazon and FedEx and McDonald's and Target and GE combined. Our R&D is larger than Apple, Google and Microsoft combined. If you take all our buildings, our bases, and posts - our real estate holdings are about the size of the state of Pennsylvania. We are half of the federal government, half of the federal budget. I used to remind the president and his staff that when I was with them, I was helping them make policy, but that was a small part of my job. I knew it was important, but I also ran half the federal government for them. So it is the largest enterprise on Earth and employs about 3 million people directly. And then indirectly because it's so much money, $750 billion, most of which we spend on contractors, so those are all basically employed by us as well. You're responsible for a substantial chunk of the American populace simply in terms of its day-to-day welfare. And obviously you're responsible for the safety of the whole thing.”

We’re taping this interview during the impeachment hearings and a lot of attacks on our civil servants, institutions, even the truth - that doesn’t sit well with you.

“Government is important. It's not foreign, it's not like some alien planet. Government is not a thing apart from us. Government is how we collectively do something that needs to be done, but that nobody has the individual incentive to do - like defend the country, build roads, run schools. And you have to respect and support, at some level, the people who are doing this on our behalf. It's this belittling of government I see everywhere these days that really bothers me. Something I used to associate with Vladimir Putin, whom I met way back in the 90’s and the North Koreans, which I've had 25 years experience with, now my own society is telling itself things that aren't true. The tactic of proclaiming false news or fake news, these are tricks that I associated with the countries that I used to be building war plans against.”