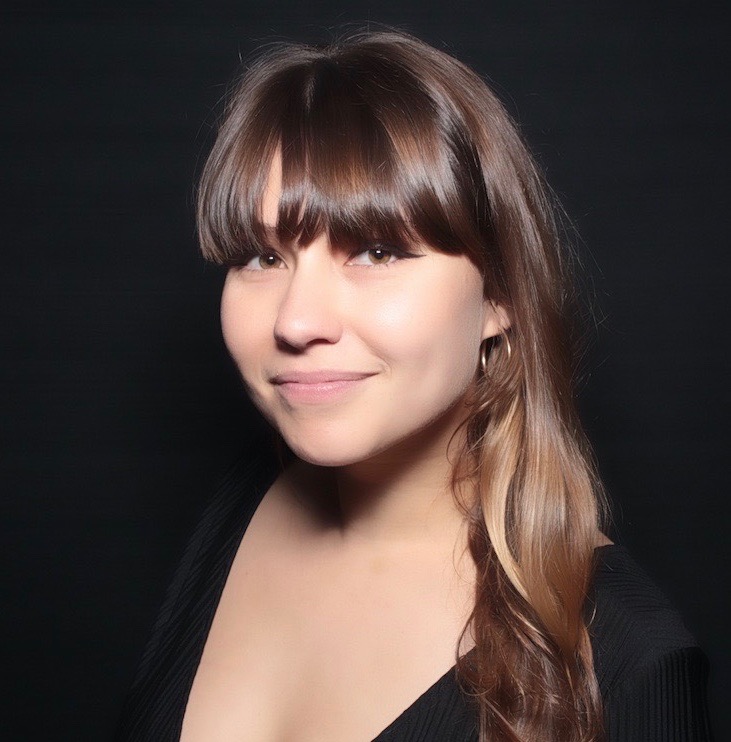 Notes From The Bathroom Line

Kelly talks to Amy Solomon, a Hollywood producer who has worked on such iconic television shows as Silicon Valley and Barry. Her new book is called Notes From The Bathroom Line, a collection of essays and musings from 150 hilarious women in comedy.

So you’re a Hollywood producer now, but you grew up in Chicago and were a giant Gilda Radner fan.

‍‍
“So Gilda actually died two years before I was born. I have since moved on from this belief, because it's unhinged, but I was like, ‘Okay so she died  and then her spirit came to me.’ Yeah, so I was obsessed. You know how they started releasing those DVD box sets of Saturday Night Live? I got the 1975-76 like ones for some Hanukkah present and lost my mind. And then, basically, just trolled Ebay and everything for anything related to Gilda.  And I grew up right near Second City and was a huge Second City nerd. So it was all  this perfect storm.”

So we both work with comic talent, how did you manage to get 150 different comedians to get you their individual pieces in time to publish the book?

“Totally. It was kind of a combo because I would ultimately need their submission by October 1, so you know yourself, do you want to set a fake deadline of August 15 and when that doesn't happen, we reset it? You know, that kind of thing. I will say it was herding cats. Lovely brilliant cats, but many, many cats.”

Throughout the book you have various women answer these short questions and some of my favorite responses came from Second City alum Tami Sagher.