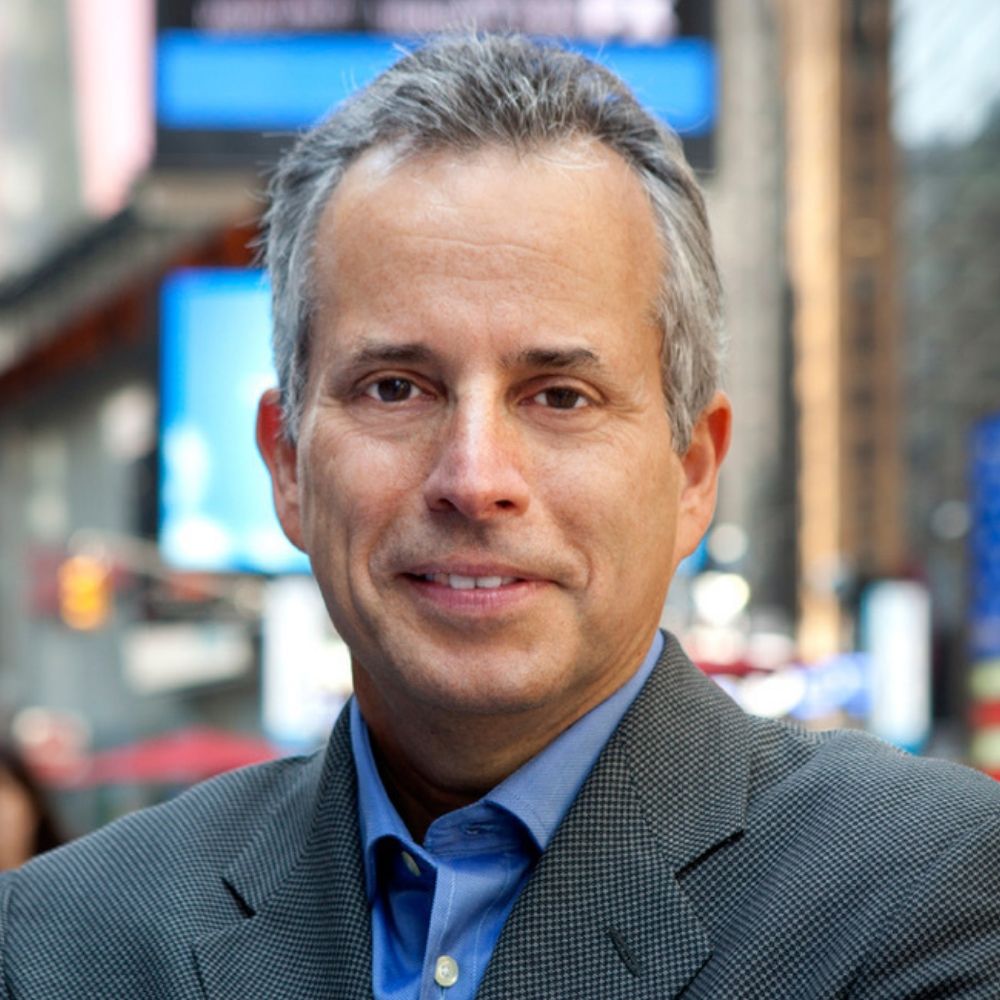 Kelly talks to branding and marketing expert Allen Adamson about his latest book, "Shift Ahead: How The Best Companies Stay Relevant In A Fast-Changing World."

This book is filled with stories of companies who have had to challenge the normal way of doing business if they wanted to stay relevant and one of those stories is about American Express.

“Leaders often live in the bubble. So we spoke to the COO of American Express, John Hayes, who knew that they needed to stay relevant. And so rather than just talk to 15 management consultants who would all basically regurgitate what they already knew inside, because they all had the same DNA as the people at American Express. John said, you know, I need to hear from artists and actors and people who see what's around the corner who may have different radar than all the geeks on my floor who were wearing pocket protectors. And so he not only hired real Hollywood talent for their commercials, but he then asked them -whether it's Bono or others - to be his advisor, be his radar, his eyes and ears and try to help him and the leadership team.”

And some companies don’t look to artists and celebrities, they go the other direction.

“Another great story was with HBO. Normally big companies hire interns and they hire them from good schools and they put them in the mail room and they send them to get coffee. But at HBO, they brought in interns, not for the groundwork. They took their board and leadership team and gave them interns so they could learn to be digital and see how millennials are living. They wanted it in the face of leadership, not helping them get coffee or to see what's going on in the accounting department, but to educate the leaders as to how younger people were living. Completely different from the world they grew up in to prevent HBO from becoming your father's Oldsmobile.”

And one of the things you cite is that companies that don’t challenge their own think become arrogant and they often are the ones that ultimately fail.

“The more successful you are, the more confident you become. And the more confident you are, the less open you are to seeing change. The bigger and  more successful the business, the faster the rise, the bigger the egos of the leadership team, the less likely they are to think, hey, maybe we need to change things up versus, oh, it's working great for the last three years, let's just push ahead as we always have.”