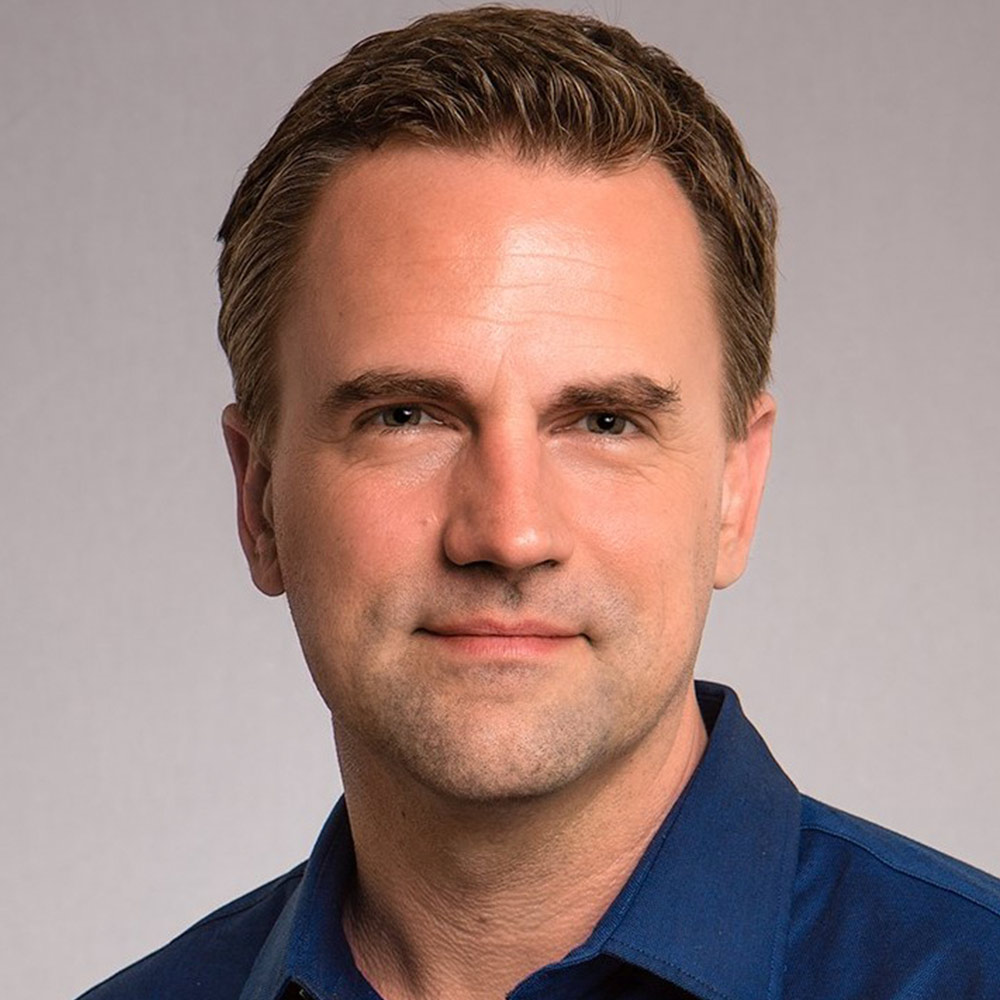 Kelly introduces us to professor Don Waisanen, whose new book, Improv for Democracy, offers that improv-based teaching and training can help the world. Improv for Democracy: How to Bridge Differences and Develop the Communication and Leadership Skills Our World Needs is available here.‍

I’m curious if you find resistance to the idea of connecting improvisation to something like Democracy?

“I constantly go back to the definition of improv. I have an executive MBA class at City University of New York and I walk in the whole first two weeks and I find I'm just overcoming assumptions about what is improvisation: oh it's about being and you end up having a career on the stage, great. And if laughter is a byproduct of this stuff, even better we love that but it's actually not central to what we're doing here. What's central is it's not winging it - it's a highly refined system of observing,  connecting and responding with other people. And you can’t call that a soft skill because that’s central to any organization.”

“We got 10 folks together: everyone from a self described Anarchist and a self-described Communist. We had them in the same room to talk about health care, but our little intervention was that we had them play improv games with one another, before we went into the discussions. And then we took breaks and had them play ‘new choice’ or ‘zip zap zop.’ And we've been doing these experiments to play with tone. It seems like changing the tone in the scene. is one of the most significant contributions I think applied improv can make to any space: a tone where people with either a fixed perspective and fixed physiology can have that broken up.”

I like how you note that playing improv games resembles the way we play games at work and in life.

‍“I think another thing with this is a way to really make the relevance clear is to say: we're playing games in here, but we also play games in everyday life and to collapse those distinctions as much as possible.  When we step into a space and we're playing ‘new choice’ and just breaking off of our patterns. In everyday life we make choices - we listen in certain ways and that's a game. Or we have certain default settings and meetings and that's a game.  So it's not like what we're doing here is something separate  from what you do in life, we're just having you step into spaces, where you can play alternative games that are hopefully more productive for helping people connect.”