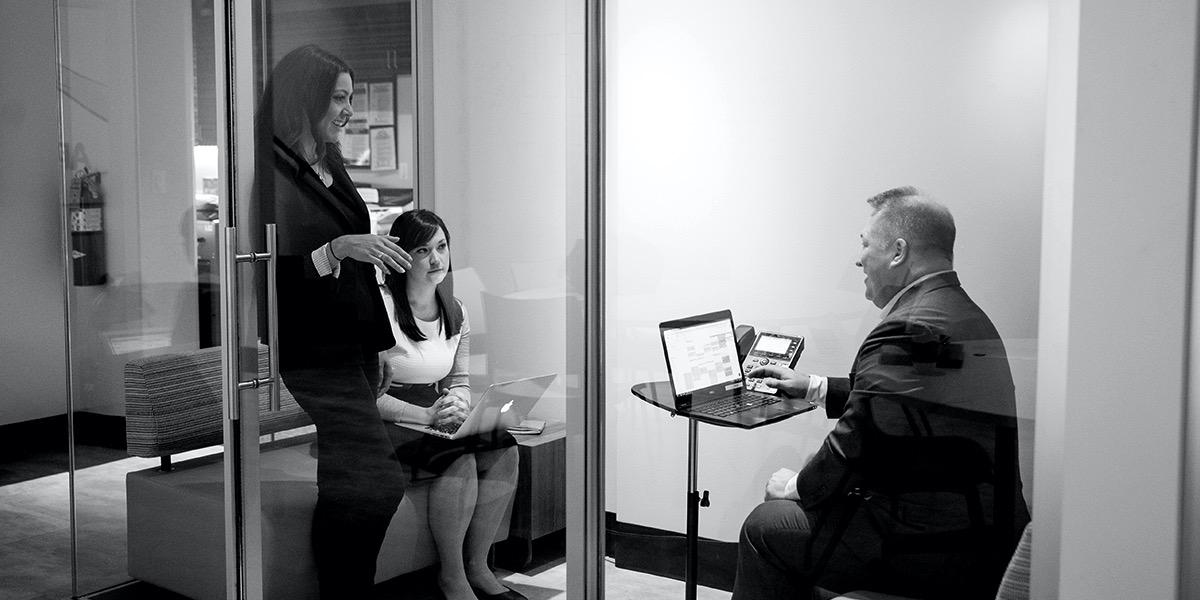 One of the first things you learn as a student at Second City is a simple but terrifically important thing: you need to take the note. We often say, “take the f****ing note,” but the sentiment is the same.

What does this mean?

Here’s the thing: giving and receiving effective and useful feedback is a rare and wonderful thing. But it is just that: it’s rare. Very few of us have any training or practical experience in providing or receiving feedback as a skill to master. As human beings, we aren’t inclined to respond well to criticism; we don’t have good environments for feedback – we’re often giving performance reviews months and months after actions have occurred. Overall, we lack a deeper understanding of how to effectively provide feedback. As Richard Thaler and Cass Sunstein wrote in their New York Times Bestseller, Nudge, “Long term processes rarely provide good feedback…learning is most likely if people get immediate, clear feedback after each try.”

Do you know where that happens? in improvisation.

That’s where “taking the note” comes from.

The importance of “taking the note” is two-fold. First, it’s built under the context that you actually don’t have to like, care or even incorporate the note into your performance. The shared understanding between actor and director (employee and boss) is that the note is a suggestion based on an immediate intuition. What the director is doing is assessing something in your performance that might need a tweak – if you find a better tweak, that’s fine. But their instinct is that you aren’t nailing it – yet. But if you start fighting the note – you’re not only creating conflict between yourself and your director, you are holding up all the other notes and actions of all the other performers in the room. For their part, the note giver has to make sure they are clear in their aspiration and intention of their note – which means they have to avoid being too prescriptive. We want/need our people to be active learners on the job, which means they have to make their own discoveries. We’re not handing them a script.

Second, “taking the note” only works in the right environment. We can have all the agreed to behaviors on the list, but a “take the note” concept won’t work if we’re talking about an activity that took place weeks ago or if we’re talking about a project that’s months away. It also needs to be actionable. Sometimes a director will hold back a note because the timing isn’t great – they sense that the actor won’t receive it in the spirit in which it is intended; or there is no way the actor can use the note at that time.

A couple of weeks back, we were having an amazing conversation with Josh Klayman and Jackie Gnepp who are two scholars from the University of Chicago that run a consulting firm called “Humanly Possible.” Josh and Jackie were telling us that most of our basic assumptions on feedback are false. Performance reviews aren’t effective; neither are anonymous reviews – which don’t result in more honest feedback, rather, the result is more negative feedback. No, the data that they have accumulated shows that the only feedback that is effective is present feedback.

Side note: my wife and I have been using “take the note” as a part of our parenting process. It works.