How To Stay Resilient During Uncertain Times: Lessons From An Improviser 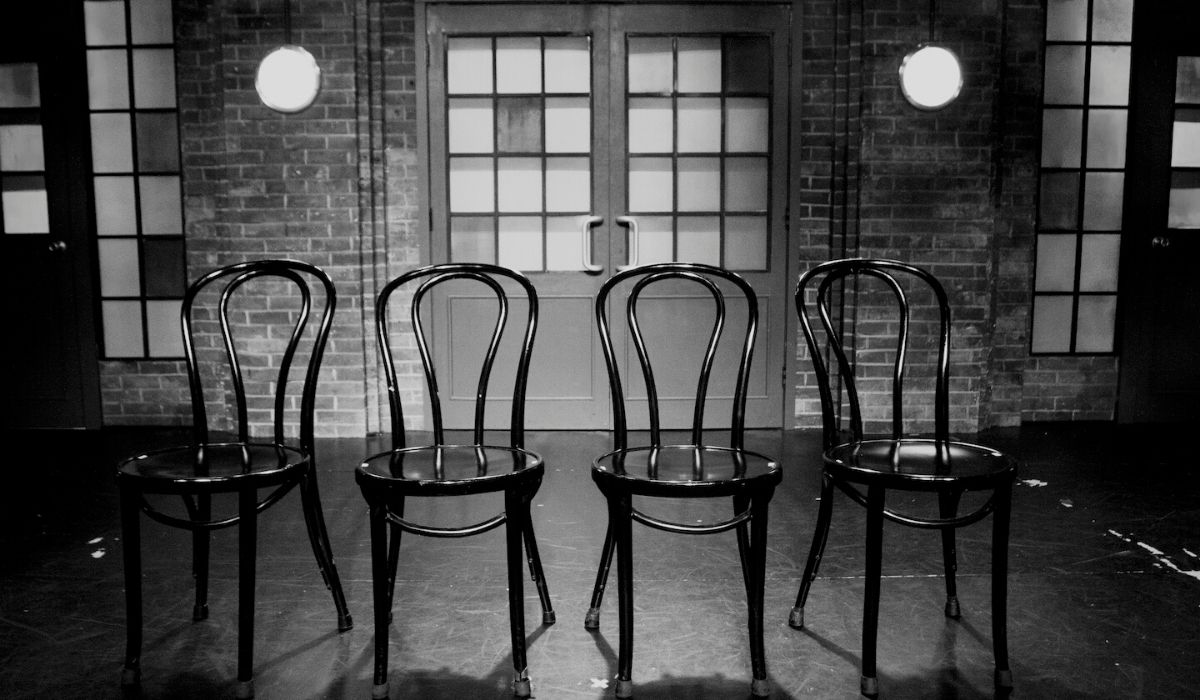 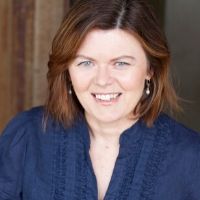 I’m writing this from my home. I’ll be here for awhile. Doesn’t feel great. Makes me really nervous. You see, I’m one of those folks that does something that can’t really be done from home. Much like Liam Neeson, I have a very particular set of skills.

One of the main things I do is facilitate workshops for Second City Works. My work is generally in-the-room and face-to-face. That’s my bread and butter. I meet with a group of people, form a connection, and help them form other connections.

But some of my colleagues at Second City Works reminded me that these can also be lemonade days where we try something new and different.

Recently Second City Works was going to facilitate on-site role play exercises with a large pharmaceutical company so they could practice talking to clients. However, the afternoon before, the company instituted an “if you don’t work here you’re not allowed here” rule.

So we made lemonade.

Our clients at the pharma company sat in front of a camera on their end, and we sat in front of laptops on ours. And. We. Conversed. Every one of those people got the practice they were hoping for as well as some valuable feedback from the in-the-room observations of their managers.

We made lemonade because we were ready. We’ve been in the lemonade business a long time.

Right now, everything is new to all of us, though. I for one am struggling to adjust (and holy crap, I’ve been an improviser with all these “magical” improv skills for almost 25 years).

And during scary and uncertain times, there are some improv-isms that help me be agile and resilient as I navigate new waters. Maybe they’ll help you, too. They are:

Right now I’d rather have a billion dollars and live on a private island with a bunch of puppies and all the gin. That’s not my reality. Instead my scene is at home indefinitely with my husband, young daughter and old dog. I need to work within this scene. Breathe and keep moving forward.

Listen, add on and build.

We all just want to be heard. Be the person that adds to an idea with a “and what if” OR at the very least says “tell me more about that.” In these trying times, folks are gonna throw out some wackadoo ideas. And sometimes you’ll get uncomfortable because every part of you will want to say “that’ll never work.” But guess what? Maybe. It. Will.

We’re all in this together.

There’s a reason most improvisers don’t do stand-up: we like to be on-stage with  someone else to lean on. At the beginning of any workshop I teach, I acknowledge that everyone there is jumping into the unknown…but that they’re jumping together. We’re all in this time of change. Have empathy. Look out for each other. We’re better together.

So yeah, recently we did a thing for a company. It wasn’t (quite) the thing we’d planned, but we adjusted and it was a big success. Can we make everything work? Absolutely not. We’re not wizards. Come on.

These coming months are full of uncertainty. So…in the meantime we make lemonade. We’re here, trying new stuff, ready to do some work with anyone who wants help with their lemons (that they have only handled with their freshly washed hands).