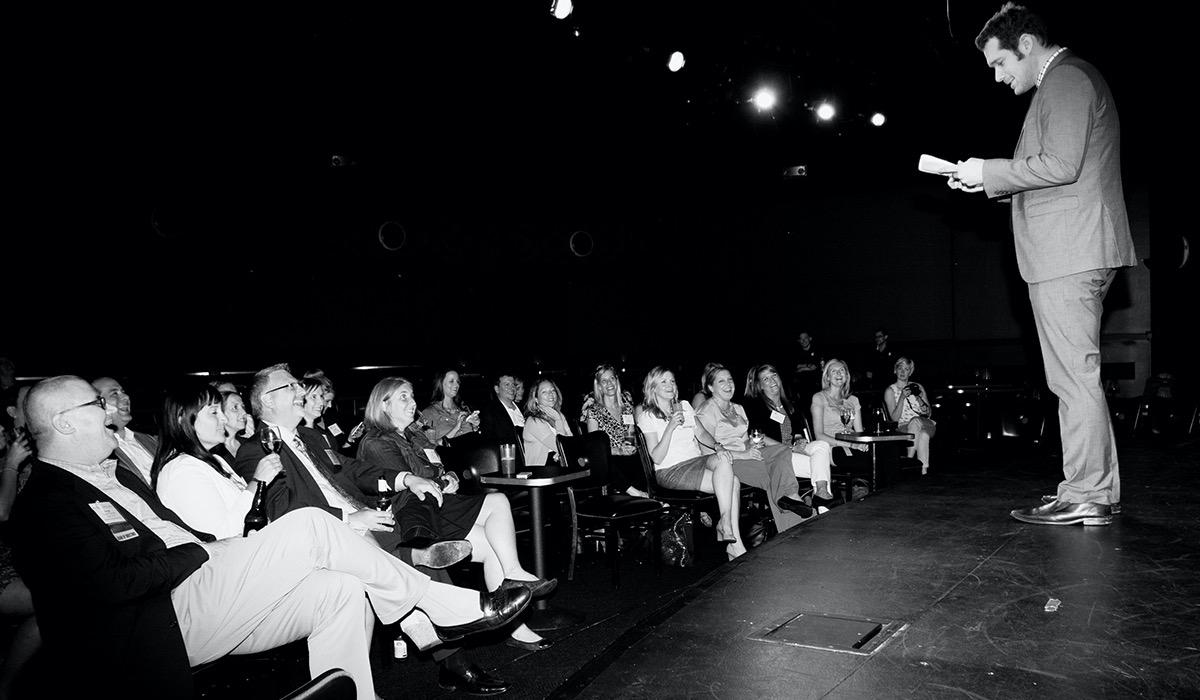 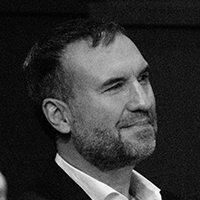 Why are millions of dollars spent on advertising campaigns that are not effective? Why do so many bad television shows get made? Why do brands make such huge missteps when they try to connect to their core consumers? Because businesses of all stripes spend too much time looking to champion their ideas rather than the best ideas. Internal collaboration is poor and conversations with the audiences that will consume this content either don’t exist or are reduced to dressed up Survey Monkey.

It’s deceptively simple: we need to tap the full creative resources of our teams – and those teams need to include the very audiences we need to connect with. We need to activate the many ways we interact with those audiences if we are going to have any degree of success. And yet so often – we do neither.

The world seems very clear on the necessity to rapid prototype for technology. Of course we need to create models of our work before mass producing. There are bound to be a sea of tiny failures that we’ll only catch when we hold the product in our hand.

But what about rapid prototyping outside of technology? Can you rapid prototype consumer insight, commercials, a brand promise or campaigns?

Rapid prototyping allows you to design iteratively and test out with real people whether an early stage idea actually works.

Here is what we know to be true. The Second City has been creating and devising original comedy revues for close to 70 years. With the exception of the occasional fire or cataclysmic ice storm, we have been playing to packed houses 7 nights a week, 365 days a year for that entire time.

The reason? Our shows are prototyped rapidly in front of audiences for twelve weeks before we open them to the critics. In that period, we test out all the material – keeping the stuff that works, throwing out the stuff that doesn’t.

Since most audiences come to us to laugh, our process insures that the bulk of the audience will be getting the thing they came for: to laugh.

However, this process is fully and vitally transferable to anyone who wants to gain insights, try out concepts, model and adapt ideas – harnessing the power of groups of creators developing their work in an ongoing conversation with an audience that is directly in front of them.

“Testing stuff out” shouldn’t be a radical idea, but we’re afraid it is. So many business models siphon off and silo the development of insights and content they forget the singular importance of the end consumer. And how will you know what works if your audience wasn’t that end consumer, but rather, the same five people who loved your last idea?

Putting ideas into play is not novel for us, we do it as an ongoing practice. We do it because it works.