Improvisation In A Crisis? The Science Says Yes (And) 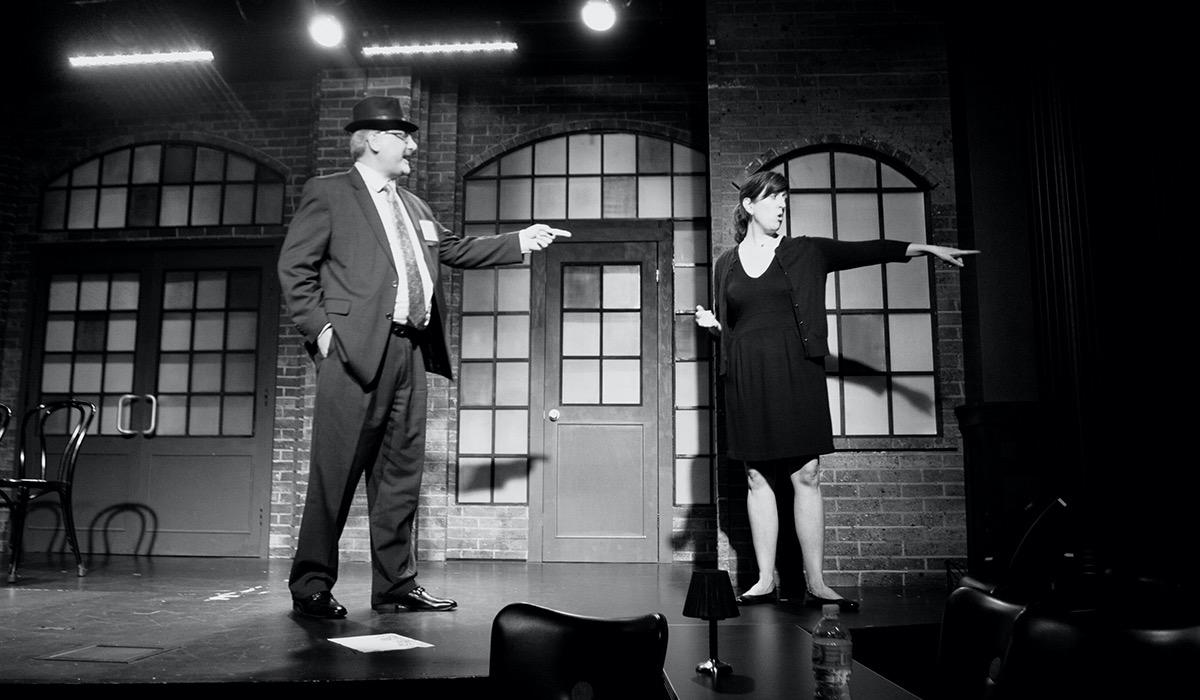 A colleague sent me the blog first thing this morning. I’m guessing it was sent to inspire or incite – it’s not clear which just yet. But the title read, “A Crisis is No Time for Improvisation.”

Really? Says who? Because my research shows study after study – over multiple decades – that identifies organizational improvisation at it’s most vital in the riskiest most crisis-laden moments.

“Emergency response organizations are faced with complex, unprecedented events with the potential for catastrophic losses. Prior research in behavioral aspects of improvisation in emergency management and other domains has led to improved understanding of its extent during response operations.”

Harvard’s Ranjay Gulati teaches his students at the Harvard Business School about the explorer Ernest Schackleton, who had to improvise his way out of a shipwreck in the Antarctic Sea over 100 years ago in order to rescue his team. Gulati also explores the “other” Fukushima nuclear power plant, Daini, that was saved thanks to the improvised actions of site superintendent Naohiro Masuda.

Karl Weick, the esteemed organizational expert from the University of Michigan has written about this extensively. He studied such high risk occupations such as firefighters and aircraft carrier personnel, arriving at the conclusion that: “Organization is realized in moments of conversation and joint action that are embedded in day-to-day interactions.” He and his co-author Kathleen Sutcliffe go on to note:

“One pattern that seemed to recur was a sustained focus on small failures, less abstract specifics, ongoing operations, alternative pathways to keep going, and the mobilization of expertise. The variety within this pattern came from local customizing that produced meaningful practices that did not compromise the adaptive capacity that the pattern generated (“Managing The Unexpected,” Weik and Sutcliffe.”)

“Organization is realized in moments of conversation and joint action that are embedded in day-to-day interactions.”

Amy Ranking and her colleagues at Linkoping University in Sweden noted in a recent study that, “common characteristics of crisis situations are ambiguous and unplanned events. The need for improvised roles can therefore be an imperative factor for the success of the operation.”

And a group of scholars at the the University of Siegen in Germany produced research that found that, “in medium to large crisis situations, the pressure on emergency response organizations (police, firefighters, administration, etc…) to collaborate with each other effectively increases. While some aspects of coping and recovery work are covered by negotiated procedures (sometimes prescribed by law) and trained routines, the variety of influencing factors and framing conditions always leads to a need for improvisation also at an interorganizational level.”

Let’s remove the nuance. Bad improvisation won’t help in a crisis. But a crisis is rarely managed well in a “by the book manner” or by individuals who are not steeped in the ability to be divergent thinkers and agile collaborators. There’s a reason that our work has taken us into working with the US Army; in the field of ethics and compliance training; and hundreds of engagements with clients who are looking to increase the ability of their own employees to approach a crisis with the toolkit of an improviser.

“Improvisation is an orientation towards the unexpected and a practice in navigating complex human interactions while achieving an important goal.”

Yes, improvisation has been used to create amazing comedy. But improvisation is more than that. Improvisation is an orientation towards the unexpected and a practice in navigating complex human interactions while achieving an important goal. Put simply, crisis management is an act of improvisation.

Science of Improv
Why Improv