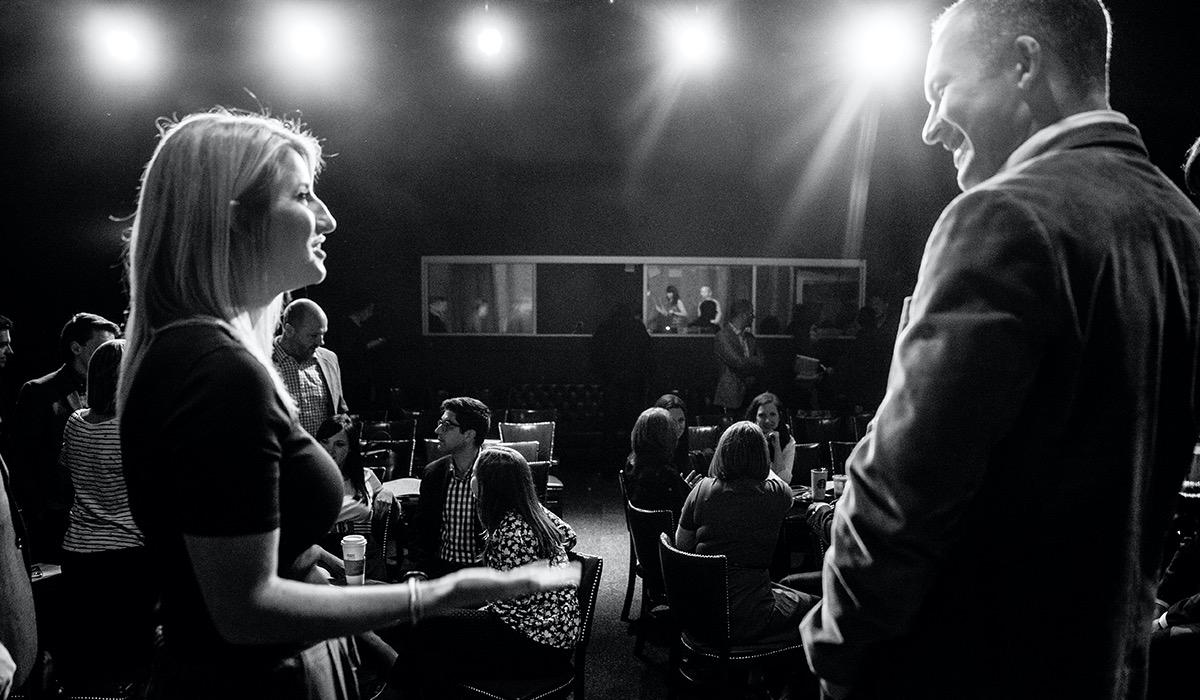 Last month, Budweiser announced that they would rename their signature beer “America” for the summer of 2016. Last week, Tribune Publishing rebranded itself as “tronc;” and today we learned that the new camel at Lincoln Park Zoo has been christened with the name “Alexander Camelton.”

We have now officially hit the trifecta of inane, terrible branding choices that are already being mocked and derided on social media.

And already there are 3000 drag performers called Alexandra Cameltoe

I know we talk a lot about “Yes, Anding” bad ideas in our improvisational work – but these are three ideas that needed only one round of “Yes, And” to understand that there should have been a clear “No,” when the idea was turning into a reality.

We have an advantage at Second City, we get to test out our ideas in front of audiences night after night – they tell us if something is funny or not. But we don’t just crowd-source our work. We have experts in writing, acting, improvisation, comedy, directing, producing apply their advanced skills in each of those areas to turn original ideas into quality content. One has to suspect that these branding blunders were constructed by committees without expertise or by individuals who had a “gut” sense of something that would stick.

In his terrific new book Originals, Adam Grant notes that a lot of new ideas, new campaigns, new products fail because experts in one area are under the misguided belief that their success in a specific field is fully transferable to other fields. He writes:

“In a rapidly changing world, the lessons of experience can easily point us in the wrong direction. And because the pace of change is accelerating, our environments are becoming ever more unpredictable. This makes intuition less reliable as a source of insight about new ideas and places a growing premium on analysis.”

It’s amazing how many advertising guys think they are professional comedians; how many marketing experts think they are behavioral scientists; and how many public relations gurus have let their love of musical theatre overtake common sense.

If someone thinks they know it all, they are not only wrong, they are dangerous.

Budweiser’s marketing play that drafts on patriotism isn’t new or original, but it does feel disingenuous coming from a Belgian owned company. “tronc” feels like the lamest attempt by an established and storied brand to sound like a start up. Rule number one of brand authenticity is to not try to be what you categorically are not. It’s as if Motel 6 decided to behave as a boutique hotel or if Rolex suddenly went down market.

As for Alexander Camelton? Well, I told my 13 year old daughter about that and she exclaimed, “That’s awesome, let’s go to the zoo!”

And that drove home the point that I’m not a marketing expert.