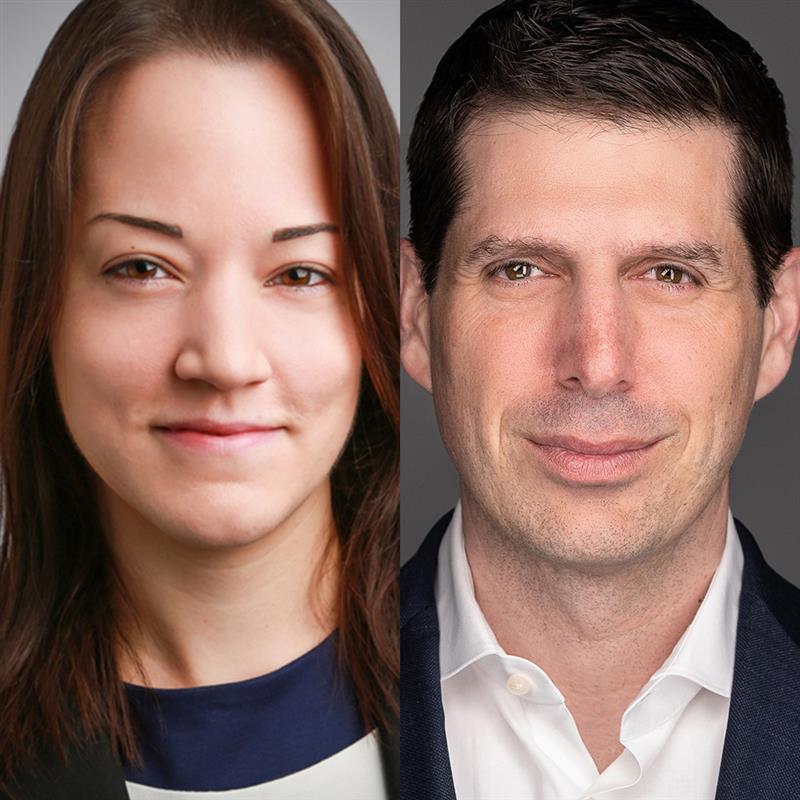 One of the myths you bust is that change or new initiatives only come from the leader of an organization.

“The whole point of our book is that there's a natural rhythm to a bureaucracy, and there's a set of motions and ways that bureaucracies work, and it it's almost a fallacy that the top person gets to set everything. Bureaucracies can accelerate or slow down but at the end of the day it also helps if people inside the organization want to get something done. And frankly, that's how a lot of really great initiatives start: there's some organic momentum, and then the leader champions it or takes it, and it's ready to kind of get some more air cover. So, not everything starts from the top down.”

One of your hacks is asking newbie questions.

“Yeah, we're big fans of asking newbie questions. There's real power of someone new to an organization because they are almost given a free pass to ask what may seem like a naïve question. You know, you may feel it's a stupid question, bm the longer you're with an organization, the more you're afraid to ask those questions, so there's just this tremendous power of being a Newbie. Whether you're early in your career, or whether you're coming in as a senior executive gives you tremendous power because you're able to ask newbie questions.”

I love how you suggest people start with a one-pager, I do that myself all the time.

your lived experience, et cetera. And if you put something down on a sheet of paper, then at least you're looking at the same idea, the same examples. And so, there's a lot less lost to translation. In the White House, we were huge fans of getting people to write it down on a one pager, and one pager are actually read. Once you get to two, three, four, five, six-page memos, fewer people read those. If you do a one-page, you have the bottom-line up front. You have a crisp articulation of the problems, the proposed solution, a factor or anecdote that really illustrates the idea, and some concrete next steps. But if you do that, not just in isolation, but if you do that with colleagues, you share it for feedback, and you incorporate their feedback, over time you're actually building consensus about the idea rather than just dropping it on them cold.”