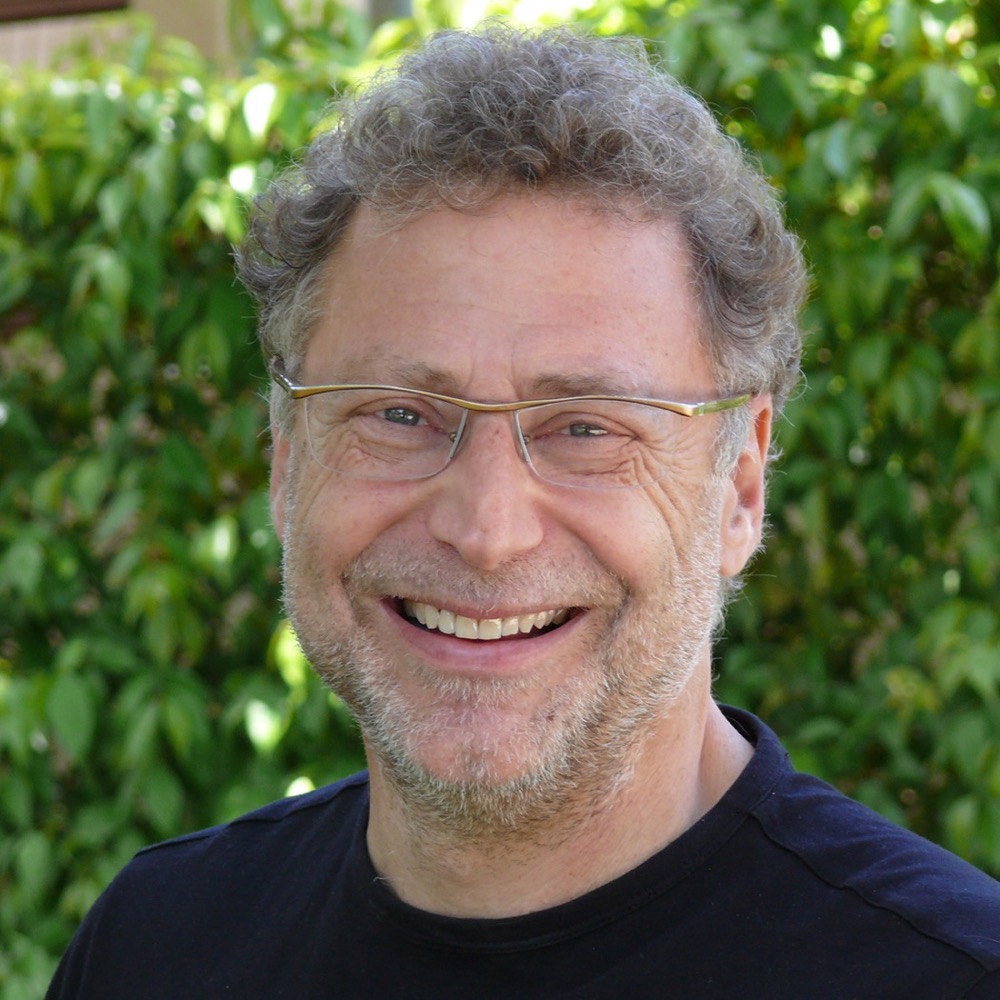 Leonard Mlodinow is a theoretical physicist who has written books with the likes of Stephen Hawking and Deepak Chopra. His new book is called “Elastic Thinking.”

“What is ‘elastic thinking’ and why is it important today?”

“Elastic thinking does not involve scripts and it does not involve following rules. It’s where you make up the rules. It’s the kind of thinking you used to invent rules to realize that you should break the rules or to rework your point of view on a problem or an issue or create the framework by which you’re going to approach something that you’ve never seen before. And that’s really the thinking that more and more we need in today’s society.”

“You talk about the need for us to be motivated intrinsically – why is that important?”

“Psychologists talk about two types of human motivation: extrinsic and intrinsic. Intrinsic is what comes from inside you – It’s the things that you want to do that you’re motivated internally to do.  Extrinsic are things that you’re paid or rewarded to do from a society or a boss or a company. And intrinsic motivation is far more powerful. And the problem is that when you start mixing intrinsic and extrinsic motivation,  the extrinsic motivation can dominate. And in the end that impedes elastic thinking. And it causes people to be focused more on the ends and on more straightforward means of achieving them and they can even cause a mental block to being creative if you’re working too much with the financial reward in mind.”

“We like to myth-bust on this podcast about the sole creative – and you do that in your book. You recognize that brilliant people still needed other people to make their insights and discoveries.”

“Very few people, perhaps nobody, not even Einstein or Newton – who is historically one of the great introverts and loners – didn’t communicate with a lot of people. They were dependent on others ideas and their input and their reactions. In fact, his biggest discovery as per his laws of motion came as a result of an interaction he had with someone who visited him  and they were having a conversation and Newton went away with this idea. Einstein had a vessel that he worked with. He wouldn’t have done what he did without his friend who helped him with the math and who he traded ideas with. And the history books don’t tend to talk about that. But we all need these interactions.”