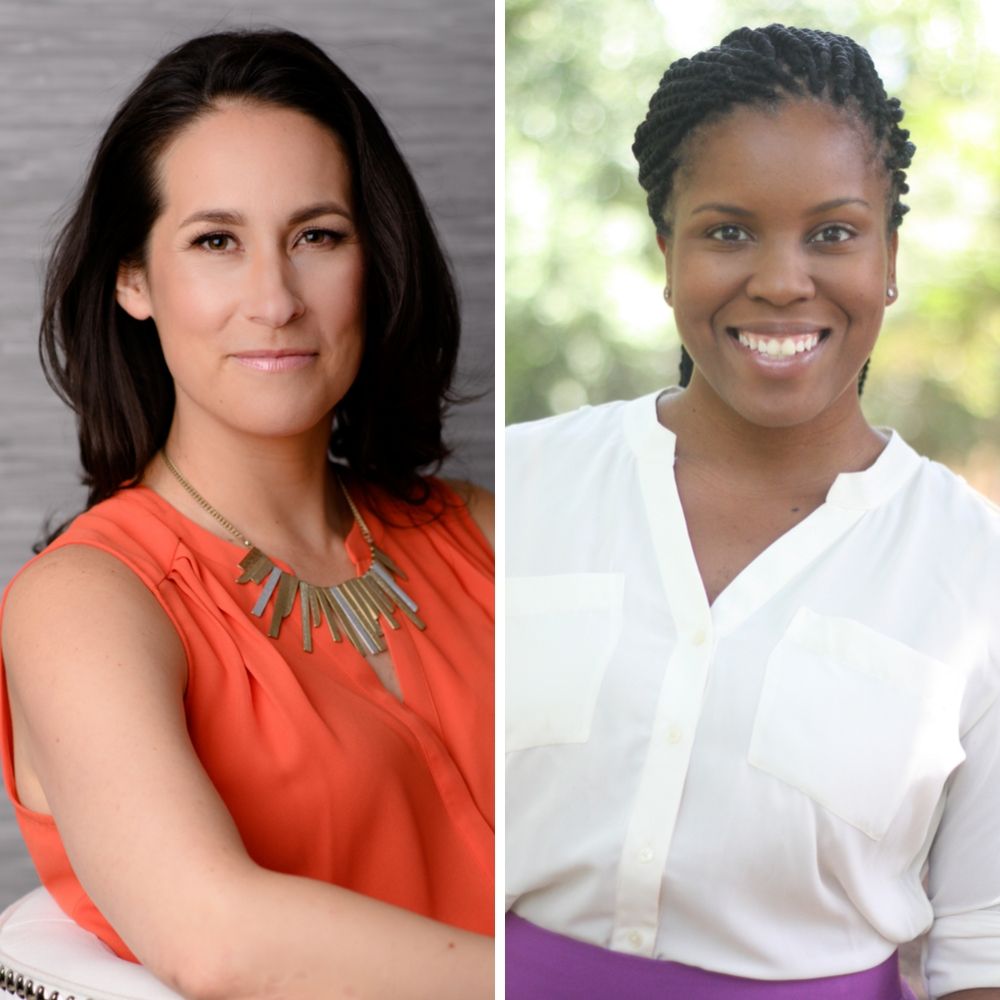 Kelly connects with scholars Tehama Lopez Bunyasi and Candis Watts Smith about their new book "Stay Woke," which looks at the pressing issue of racial inequality in America - from housing to schools to healthcare.

In a book that looks at a lot of historical inequities and issues, one of the main problems you identify is that people don’t want to talk about race.

“I think the first thing that comes to mind really is that people are afraid of being labeled a racist by this sheer act of talking about race. And I think the reason, why they even think this to begin with, is because of the colorblind ideology that has been sweeping the nation for a few decades now. Just to even acknowledge it is a problem. So, if you talk about it, then you're perpetuating the problem, which then makes you a racist, right? And that’s a problem.”

There is a lot of evidence based work in the book. In particular, I was stunned by the study in North Carolina that had 13 million data points to show how black and Latino men were pulled over at a much higher rate than any other population.

He found, generally speaking, that young black men and young Latino men - So there's an age component, there's a race component, there's a gender component - are many times more likely to be pulled over by police for an innocuous reason: maybe it looks like their seat belts are not on or things like that. And being pulled over then leads to more searches, and people across racial groups do about the same amount of wrong doing, especially around drugs. But if you're surveilling particular groups disproportionately, then chances are you're gonna find them doing things disproportionately. So that's just one of the data points that is hard to refute. It's easy to say, 'we've come a long way, why are we still complaining about this?' But when you have 13 million data points that show you again and again that some people are more likely to be targeted, our goal is to make it hard for people to not know.”

I think that many, if not most people, don’t understand that when the maps were made that it affected who could get home loans, it didn’t just lead to housing inequality - it cascaded into other kinds of inequality.

“If you go to a poor neighborhood, and a poor black neighborhood especially, chances are there are not going to be any trees. While in wealthy neighborhoods, you've probably noticed, that there are tree-lined streets. Even today, cities will say, 'well, we can't afford to plant trees in the poor neighborhoods because we have to take care of the older trees that we planted in the 1930s in the wealthy neighborhoods.' These kinds of things have influence on air quality, right? We see asthma, we see toxins and pollution in places where there are fewer trees. So these maps that were made to decide who was safe enough to give a home to are having all sorts of ramifications even today about wealth inequalities, health, environmental racism, where people go to school, all sorts of stuff.”