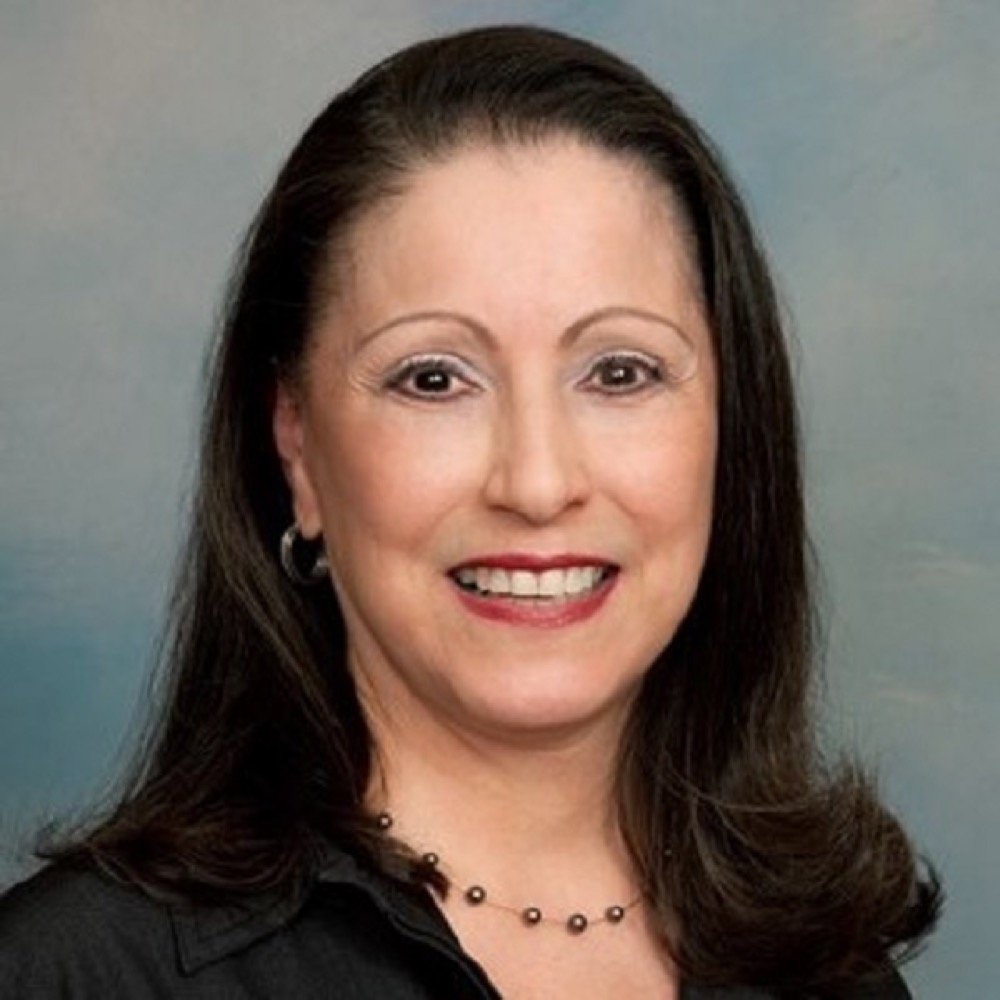 Dr. Sylvia Smith runs Giant Steps, an organization designed to provide vocational and educational services to individuals with Autism. Nick Johne is a longtime Second City actor and teacher who developed our Improvisation for Autism program.

Sylvia, can you tell is simply what autism is?

“Autism does fall under a spectrum, so you can have those that are very impacted to the point of having no communication and the ability even to feel like you’re communicating to those that are very high functioning and extremely cognitive to the gifted range and you wouldn’t know it except maybe they have some of a quirky personality, maybe a little shy, maybe a little different, but they seem okay, you know, in the big world of people. But when you talk to people about autism, I try to help people see it’s not a disease. It doesn’t mean that everything’s over. It just means they learn differently, they act differently and it’s okay. Especially if we help them, especially when they’re very young to kind of help the parents and the young person to learn who they are and be okay with who they are.”

Nick, how did you get involved in the improvisation for autism course?

“It starts with my daughter who’s on the spectrum and thinking what’s out there for her creatively. She was getting a lot of therapy but there was no play for her other than what I was providing. And concurrently with that I was teaching an improvisation for anxiety program at The Second City Training Center and I did the sort of quick little jump in my head of well, if we can teach improv for anxiety, it’s not much of a stretch to teach improv for autism. So I pitched that and lo and behold, here we are.”

Sylvia, what is the biggest challenge that the autistic community has right now?

“Understanding  today’s world, for whatever reason, we find ourselves kind on this treadmill that goes very, very quickly. We don’t have time to slow down and think about what someone else is coming to the party with. You can see there’s a sense of impatience with people and individuals with and we need patience because they may not do it the way you think it should be done.  I think the biggest challenge now is getting people to understand that they are just like anyone else and they just tend to process differently and communicate differently. Even the nonverbal. It doesn’t mean there’s nobody home in the brain, autism doesn’t mean that you’re cognitively impaired. Some are, but most aren’t. But just giving people the benefit of the doubt, letting them be who they are and just be accepting of who these kids and young adults are.”