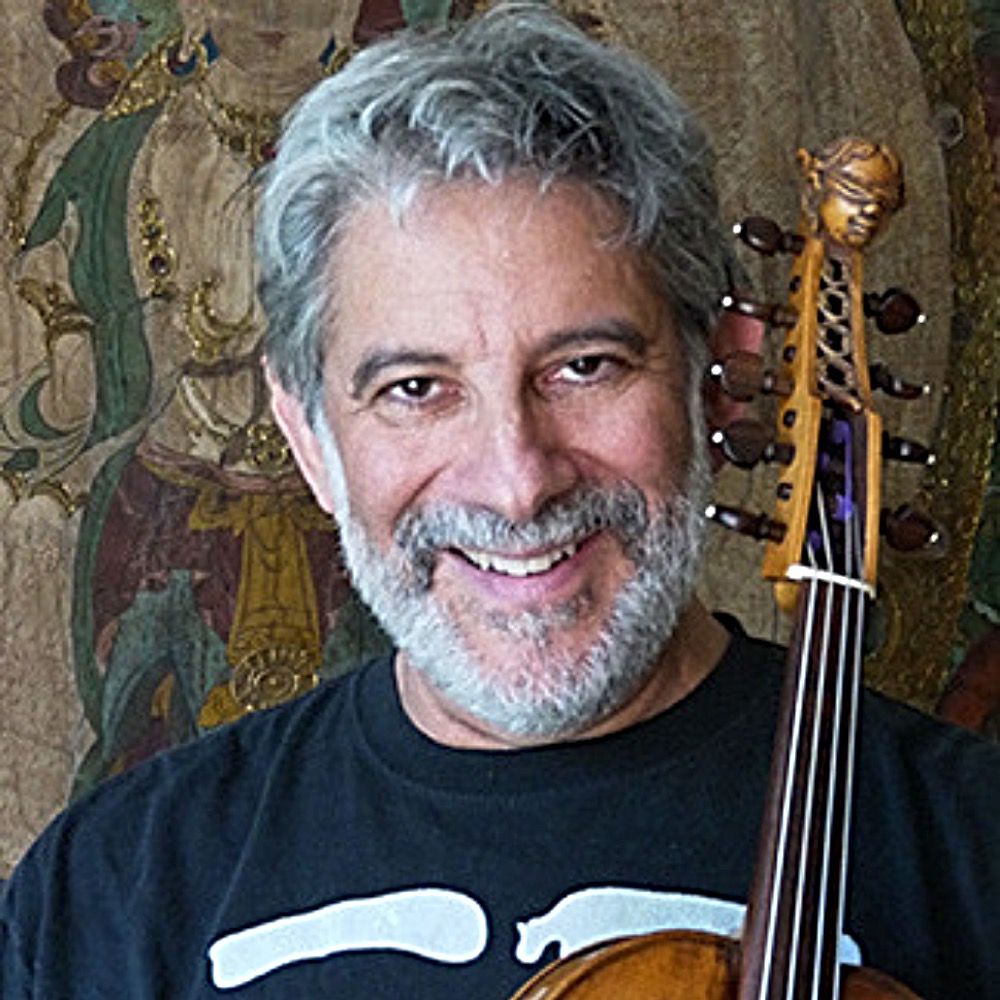 The Art of Is

Kelly connects with musician and author Stephen Nachmanovitch whose new book, "The Art of Is," explores the way we all improvise through our day to day lives.

My wife often talks about improvisation as being in constant conversation with your audience and you point out that’s true even if we are by ourselves.

“Sitting alone in your room and writing or playing the guitar or whatever you do, you are in intimate conversation with your parents, living or dead, with your teachers, living or dead, with all of your ancestors, with all of your friends. You're in conversation with the music you heard on the radio in the car today that you didn't actually like very much and reacting to that. We're in a constant state of interdependence and interrelationship. Even when we're alone.”

You talk in the book about using gibberish in workshops or using silence, because words can sometimes make us stuck.

“My mentor, Gregory Bateson, the anthropologist and philosopher, liked to say ‘Stamp out Nouns.’ And they wanted to have a bumper sticker made that said, ‘Stamp out Nouns.’  I mean obviously you and I are having a conversation and we're using nouns, but it's not about not using language. What it is about is not solidifying our reactions to the world based on, okay, this is a computer, this is a table, this is a book. It is about actually being able, at least to some extent, to see things freshly.”

I learned from your book that Improvisation was essentially made illegal in England and that law was in effect - even if not acted upon - for a very long time.

“The Lord Chamberlain had the right to censor theater if it was not politically correct. And so in the 19th century they passed, this theatre act that criminalized improvisation, because the Lord Chamberlain had to approve a script. And if you had theater without a script, there was no telling what might happen: somebody might say something that was out of bounds for the current powers that be. And so that was it. You had to have a script and this actually was law was and was not repealed until 1968.”