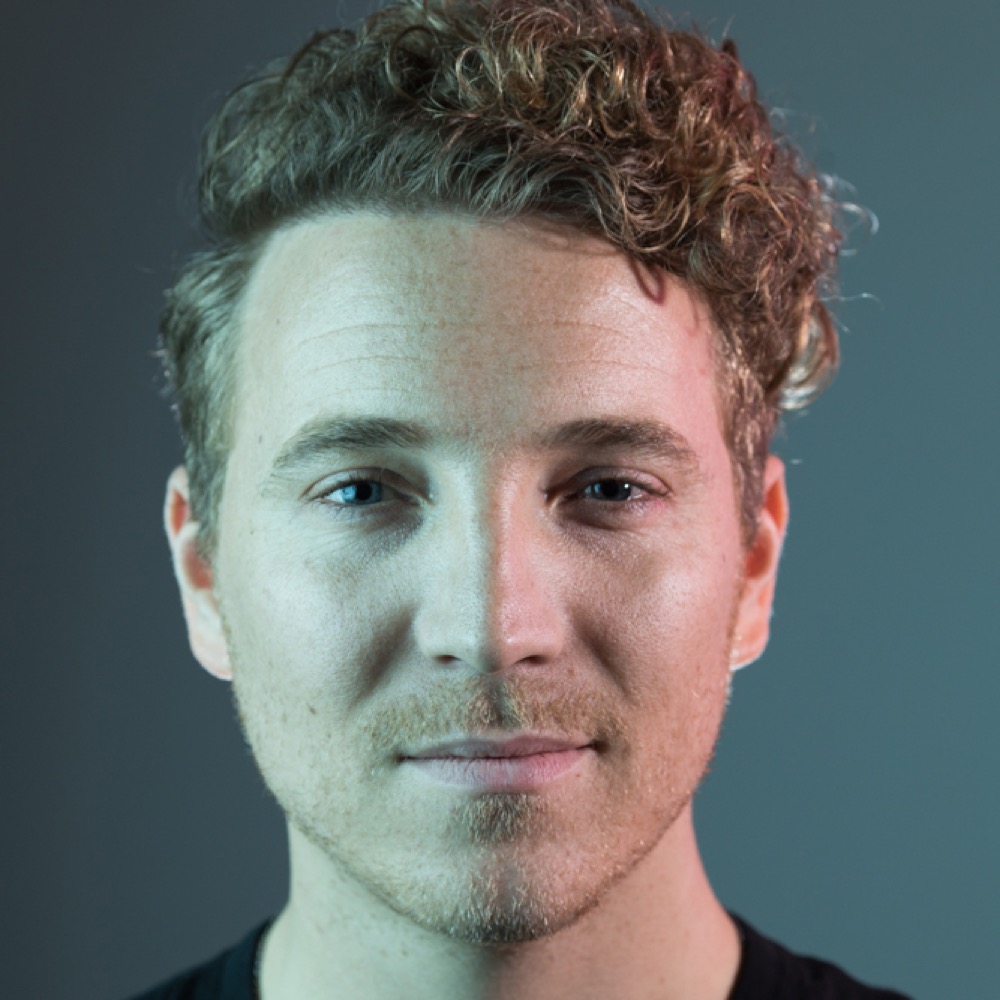 Shane Snow’s new book is called “Dream Teams” and he uncovers the surprising ways that teams can come together to excel.

Why are teams important?

“Anything that’s important that involves creating something or inventing something new or is going to have to require more than one person. And the thing that I looked at is this great paradox because most of the time you put a random group of people together, they’re not going to be as effective together as they would if you added them all up individually. But once in a while you have these groups that exceed that expectation. And these are the kinds of groups who will change the world.”

You talk about Daimlerchrysler being an example of how a team can fail when coming together?

“Daimlerchrysler is such a good example, I think because the reason it broke up was the opposite of a lot of fighting and creative friction. It was because they didn’t talk to each other. The two companies didn’t want to create the conflicts that would inevitably come from these two different cultures coming together.  And it was German and American and there was a lot of difference. The spent all this money doing training sessions on German dining etiquette and American workplace behavior so that they could understand each other’s cultures, but then they kept everyone separate. And this is actually what ended up breaking it apart. The two CEO’s of the two companies would spend weeks not talking to each other. Organizational silence killed that merger.”

So we need to be comfortable with conflict?

“As human beings, we have this innate fear of difference. We don’t do well or comfortably with different ideas and different people. But we are smart enough or evolved enough to get over that. Once we realized that those differences or conflict can be advantageous, then instead of shying away from it, we can invite it. And by the way, that helps us preserve our ego to, if we say, hey, tell me how you disagree or tell  me how I’m wrong so I can be better.”