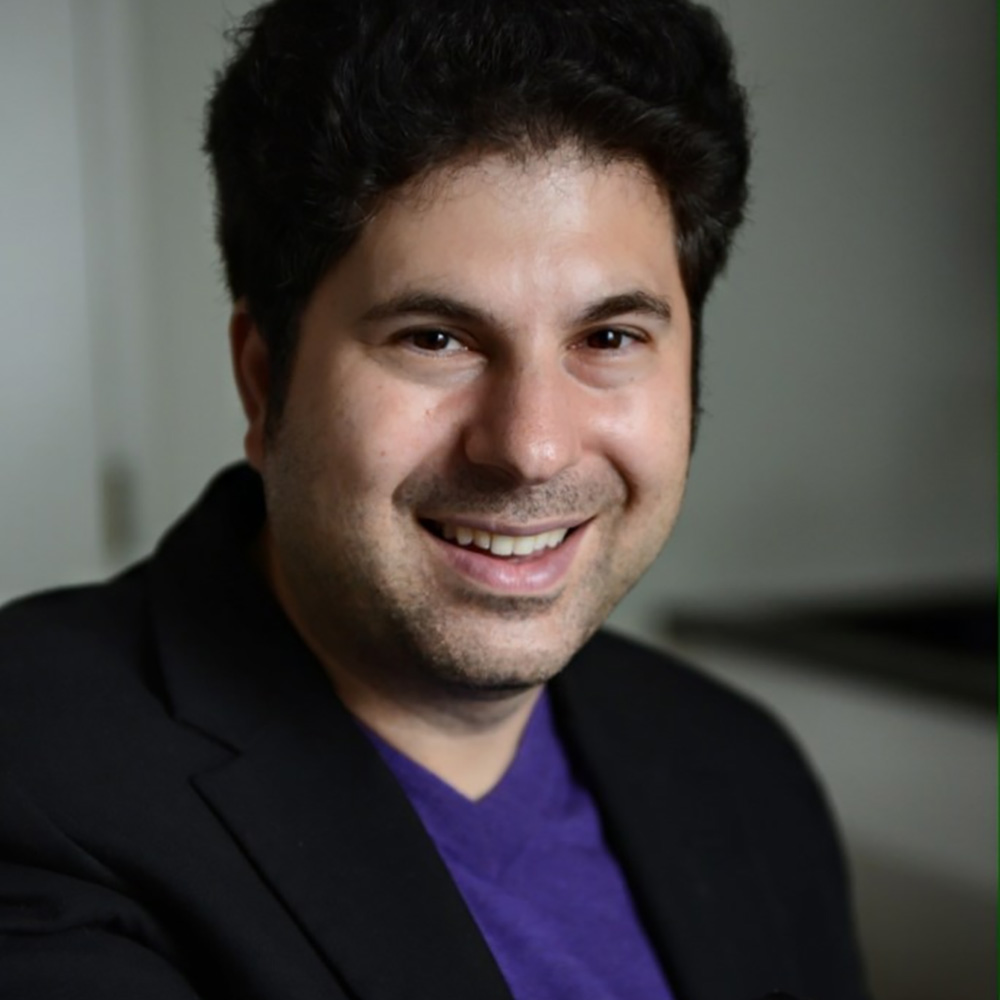 Kelly welcomes back Scott Barry Kaufman to the podcast to talk about his new book Transcend: The New Science of Self-Actualization.

The first thing I learned in your new book is that Abraham Maslow never put his hierarchy of needs into a pyramid form - that was done by a consultant in the 1960’s.

“Yeah. It really fit the ethics at the time with the white man at the top of the flag with the business suit on. And actually, I think the first incarnation of it was a step ladder, you know, even worse, and then it became a pyramid of self realization with a flagpole. So it's like an achievement that you've reached the top that really betrays the original spirit of Maslow and his notion of what it means to be a self-actualized human. And also, the point of life is not to achieve a particular level of anything like a video game, but it's an experience of life as a journey. He was very much more about the process than the outcome.”

You write in the book that “In my career, it has become clear that we have limiting notions of potential that are dictated by others.” So that could be teachers or classmates, anyone?

“Oh, absolutely. And it could happen from getting a label in school and then, all of a sudden, everyone in school sees you as that label. Like if someone has dyslexia, it's objectively one part of you, yet in school, it feels like all there is to you. In the environment of school, if you can't read, or if you have difficulty reading, you feel like your total being is deficient. That's how often a lot of kids feel who are in special education. So yeah, this reduction and the imposed expectations of others on us, because we're such a social species, really does limit even our motivation for reaching towards the higher reaches of our own nature.”

You introduced me to the term Post-Traumatic Growth. Explain that to our audience.

“Putting it lightly under the COVID context, I think we underestimate the extent to which purpose often comes from challenge. That's where our purpose comes from. And a lot of people, when they get a challenging situation or when things become too hard to cope, some people will fall apart. It certainly can be that that response can happen. But you also see a sizeable number of people that it causes them to have a renewed sense of clarity over what matters to them the most in life and what doesn't matter to them as much and what they're just doing to please others versus what they really truly want to do and what they want to realize. And often they put it in as motivation, it actually acts as the motivation.”