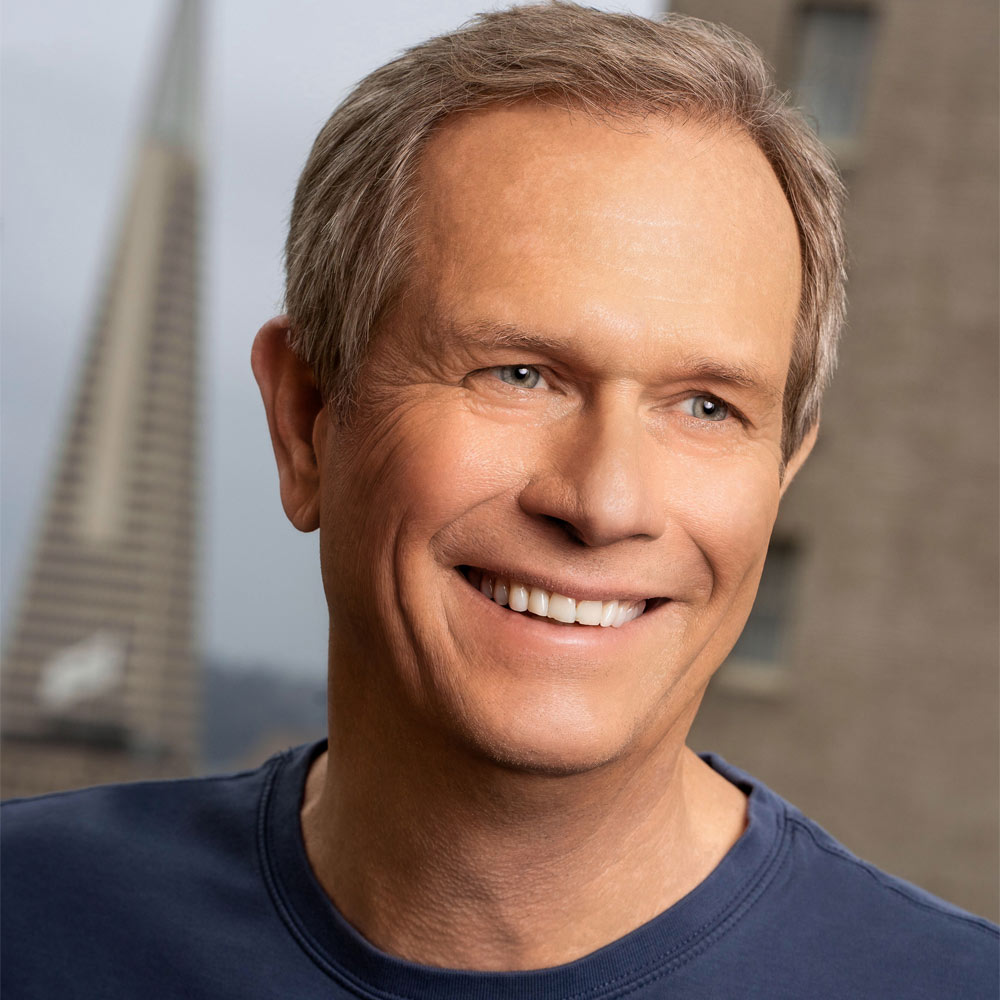 Kelly converses with Rob Chesnut of Airbnb about his new book, Intentional Integrity, that looks at how an ethical culture is vital for businesses that want to succeed.

At a time when there seems so little ethical behavior in the world, you paint a more optimistic picture in this book.

“I think one of the reasons it seems a little dark right now is our expectations are changing. The world is not willing to put up with the sort of thing that it was looser about a few decades ago. You know, corporate misbehavior, bad behavior by leaders was swept under the rug for so long. But then this thing called the internet came around and that gave everybody a platform to start sharing. Susan Fowler at Uber, for example, her blog posts change the direction of that entire company. So I think this is actually a sign that expectations are changing. We need more from companies and the world is going to demand it.”

So we should probably define integrity. I went to Merriam Webster and what they define it as is “From adherence to a code of especially moral or artistic values: INCORRUPTIBILITY.”  I don't know if they're screaming at me but how do you define integrity?‍

“Well,  I hate to argue with Merriam, but I don't think incorruptibility is correct because that is a standard of almost perfection, right? We as humans are not perfect and one of the problems with integrity, I think, is that people are afraid to talk about integrity because who are they to say anything about it - because somebody might point the finger back at them. I think that you need to define your values, you need to define what you stand for. You need to commit to a path of living by those values even when no one's looking, even when it's hard. But I think you also have to have the self awareness to realize when you've gotten off track a little bit, because it will happen; and as long as you've got the self awareness to admit it, and you're willing to then recommit to get back on course, I think you still have integrity.”

So one of the things we share in the ethics space is that Second City has a thing called Real Biz Shorts, which are short funny videos that are part of ethics and compliance training. You do that as well, right?‍

“I think humor is such an important tool whenever you're trying to do anything in life. But there's no reason why you can't have a little fun with integrity. You know, our CEO Brian was talking to me the other day and Brian looked at me and said, “you know, one of the things that you've been able to do, Rob, is make ethics cool.” And we have fun with it. One of the ways we have fun with it is with funny videos. I was talking to my daughter and she looked at me and said, “Dad, nobody wants to watch a video for an hour.” Everybody's, you know, wants to watch a three minute or a five minute YouTube video. And she actually pointed me to a three minute YouTube video on sexual harassment that made far, far bigger impression on her and her friends than any of these can third party things. And I realized that the three minute YouTube video had humor, it was short, it got the point across and it was far more memorable. So at Airbnb, we started creating our own three minute ethics videos.”