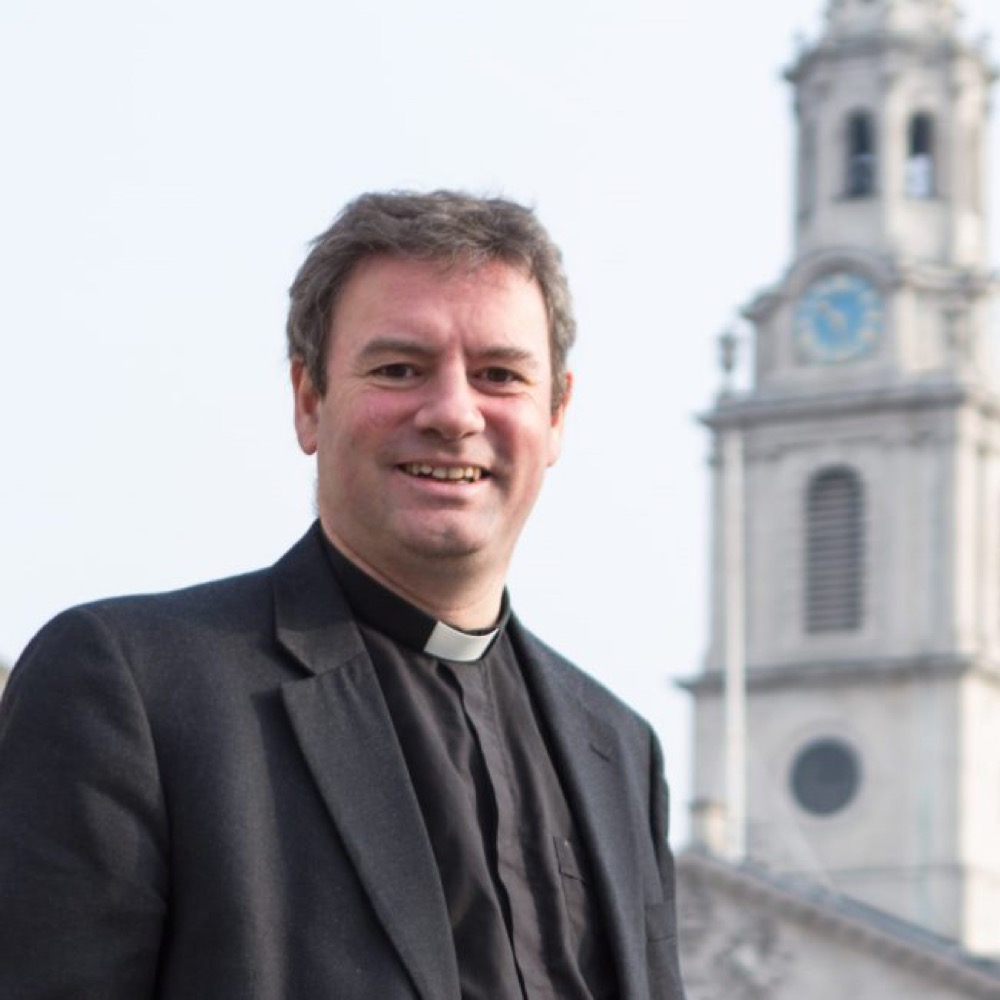 Kelly connects with Reverend Doctor Samuel Wells, The Vicar of St. Martin in the Fields – a scholar whose book, “Improvisation: The Drama of Christian Ethics,” suggests that improv is an ideal teaching tool for developing ethical habits. Dr. Wells also talks about his views on marriage, in light of his years at the Duke Divinity School when laws were introduced to prohibit gay marriage.

KL: In looking to find ‘solutions,’ to our problems, you talk about the need to stop trying to work ‘for’ people and start being ‘with’ people.

KL: In effect, reality has changed – and it will always be changing – so we’re always awash in mistakes.

SW: That’s actually all there is. All there is, is making mistakes, and turning those into opportunities and gifts. There’s nothing else in life. You know, we sort of think in a marriage, or in a parent/child relationship, or in a friendship or in an institution: these other guys cross the road, they must be having a great time because they never seem to argue. But those are simply people that haven’t drawn on the resources of their mistakes, intentions and conflicts, and found a way to bring those back into the relationship or institution. They’re headed for trouble.

Reincorporation is just crucial. A line of the improv teacher Keith Johnstone that is very close to my heart is that “improvisation is like a person walking backwards, we look into the future and we despair, because we don’t know what to do in the future.” Well, that’s because we’re looking in the wrong place, we should be looking at the discarded materials from the past and reincorporate those.