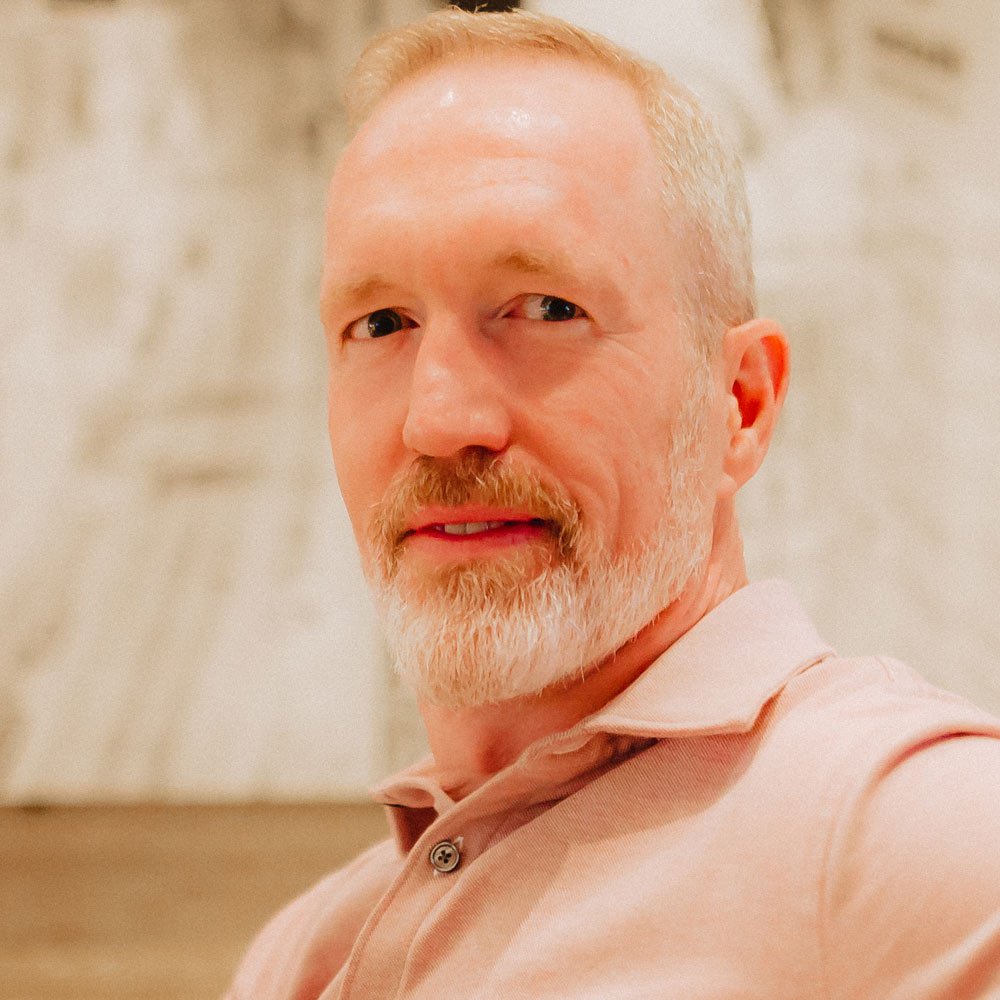 Kelly connects with University of Colorado Boulder professor Peter McGraw to talk about his new book Shtick to Business:  What the Masters of Comedy Can Teach You About Breaking Rules, Being Fearless, and Building a Serious Career.

The premise of this book, I think, is that a comedian’s mind offers a glimpse into the kind of mind we will need to tackle the work and business of the future.

“I think most people do understand that the robots are going to take these low wage or middle wage jobs, but it's not just blue collar jobs. What AI, what robots are coming for are rule-based jobs. And so you can have rule-based white collar jobs that exist. Accounting is a perfect example of that. A lot of lawyering is like that, radiology, even surgeries are rule-based jobs. So these are highly skilled people, highly compensated people because the stakes are very high. But the thing is, robots don't make mistakes, right? And so they're never distracted by their divorce proceedings. They never show up to work hungover. They never get Corona. And so there's a lot of incentive for companies to write this code, to build these machines. And so my argument is that the jobs that are going to survive in the professions that people will thrive in, our jobs where breaking the rules are the norm, the creative jobs in the world, and computers are terrible at that.”

You talk about comedians having the gift of thinking in reverse. Give us an example of that.

Can you give us an example of thinking in reverse in business?

“So where do you find this in business? Well, the story I tell is Buckley's, a Canadian cough syrup company they're sitting at ninth in the Canadian cough syrup market. And you have to imagine that's not a good place to be when it comes to cough syrup. But they’re cough syrup actually worked. Yup. The problem was that their cough syrup tasted really bad. It was just really awful. And so now imagine you're running Buckley's and you go, well, we could put more sugar in it. We could add some cherry flavor. We could try to mask this weakness, but what Buckley's did was they leaned into it. They started a campaign that says it tastes awful and it works. And the idea was, it tastes awful because it works. And you can imagine you in this world of COVID people want their medicine to function, you know? And so they had all these really fun things, like not new, not improved. And, uh, our largest size is 200 millilitres because any bigger would be cruel. You know, they really leaned into it and ended up being number one in the cough syrup market. Totally turned it around.”